OMG: Kimye On The Verge Of A Divorce!!! 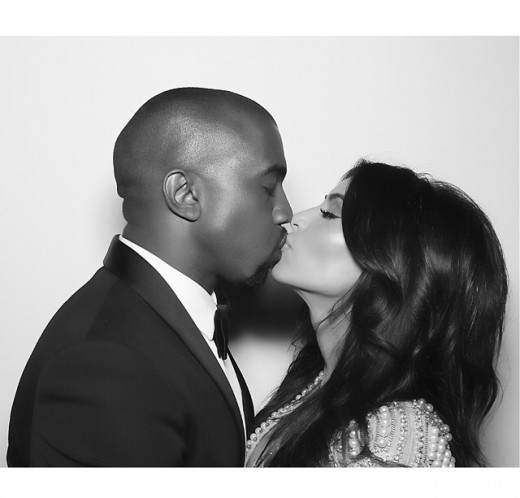 Is it true??? One of Hollywood’s favorite reality TV couple Kim Kardashian & Kanye West on the brink of divorce?!?!

The newly married couple has only been married for a few weeks now, and there is already talk about a potential split! Reports claim that two have been “miserable” since their honeymoon in Ireland.

Apparently, Kardashian spent the entire honeymoon sulking and all she wanted to do was shop. “Kim complained and sulked the entire time,” said an insider. However, hubby Kanye tried to take in sights and visit various museums.

After an “epic fail” of a honeymoon, the couple tried again in Punta Mita, Mexico. Once again, this was a waste of time. West became frustrated with his wife when he realized that all she wanted to do was lounge by the pool. “He isn’t really the lounge-by-the-pool kind of guy,” explained a source.

Now, it seems that just 46 days after their wedding that the power couple “Kimye” are headed down the same aisle as Kardashian’s previous marriage with NBA player, Kris Humphries. The couple is barely with each other, but when they are they are extremely unhappy!

Hearing that Mrs. Kardashian-West is not opened to new things and only wants to “lounge by the pool,” does not shock me! I would hate to see a wedding go to waste though. What do you guys think?!