On To The Next: #RHOA alum Porsha Williams to Executive Produce Upcoming TV Project! 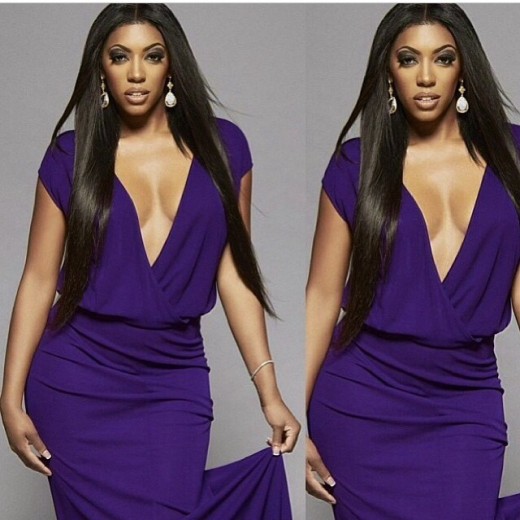 The big homie Porsha Williams from “The Real Housewives of Atlanta” is moving on with her TV career. The Atlanta beauty is currently working on another project!

Porsha Williams, former main cast member of the popular reality series “Real Housewives of Atlanta” is moving forward with her television career as she recently revealed that she is, in fact, involved in a forthcoming television project! The information came from Williams who did her best to sidestep actual confirmation of the Internet-rumored spin-off show that she’s supposed to be starring in. On “Dish Nation,” Williams says she was unable to confirm the existence of her own show and that she had not been informed by the Bravo Network that “they’re going to be releasing any information like that.”

At this point, everything seems very hush-hush as to whatever it is that Williams is working on. There doesn’t seem to be any specific details surrounding it. Nevertheless, we’re happy that Williams has become involved in another project and we hope that it is very successful for her!

Do you think Williams will be getting her own spin-off show? Share your theories below!