This past weekend, the ONE Musicfest hosted an Atlanta Music Culture Crawl powered by Uber ATL journeying through Atlanta’s music history and hottest music spots. 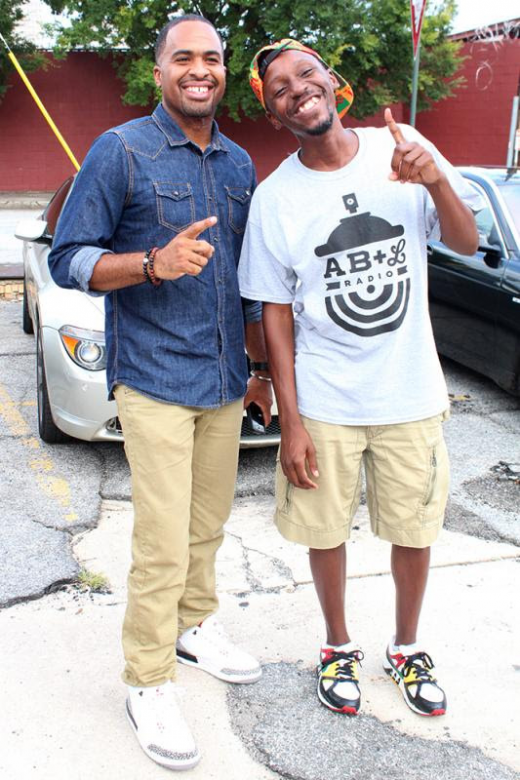 Smith’s Olde Bar, located in the heart of Midtown, dawned the performance of then young and upcoming artist John Mayer which landed the now Grammy-Award winning artist his first record deal. 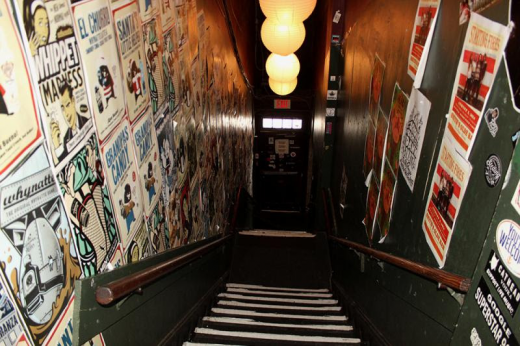 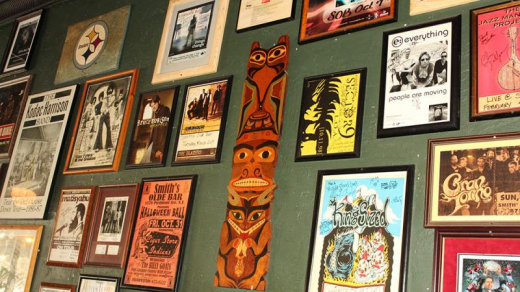 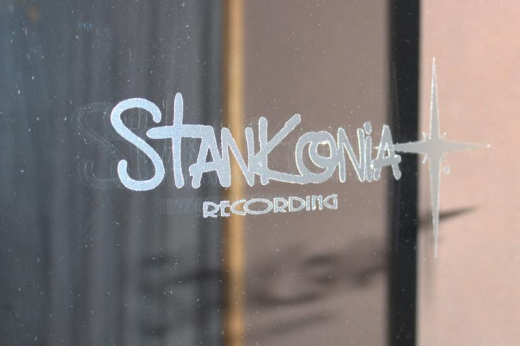 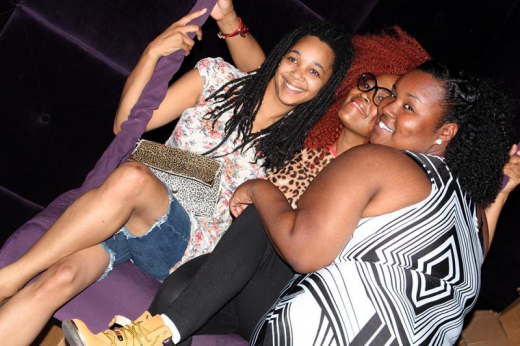 Patchwerk Studios has produced world renown hits graced by the legendary voices of Beyonce, Mariah Carey, Usher and one of ONE Musicfest’s 2014 headliners, NAS. Patchwerk also hosts professional workshops for those interested in working in the music industry. 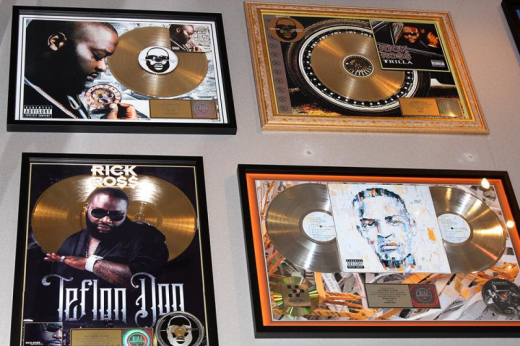 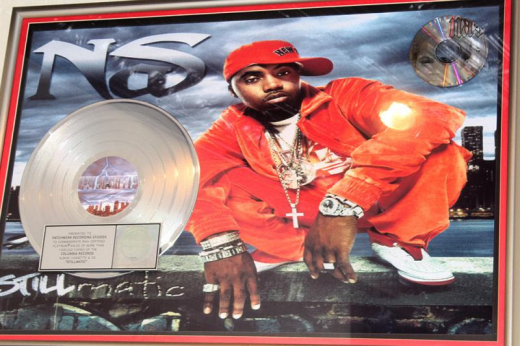 Apache Cafe is an intimate venue that specializes in Atlanta music. Apache provides a platform and audience for new and upcoming music artists from Atlanta and across the nation to share their craft and showcase their talents. 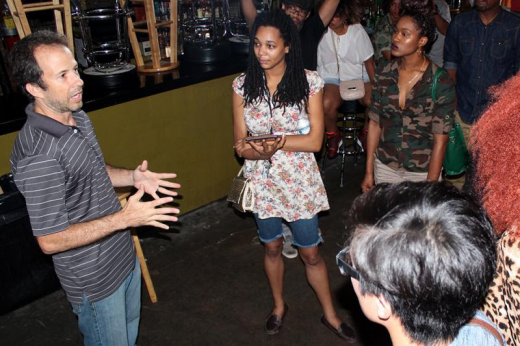 Atlantic Records is home to artists like Trey Songz and K.  Michelle. Atlantic opened the doors to their new, never before seen studio this past weekend for the music crawl. Guests also had a chance to be apart of the Atlantic A&R process for new talents Kendall and Dusty McFly. 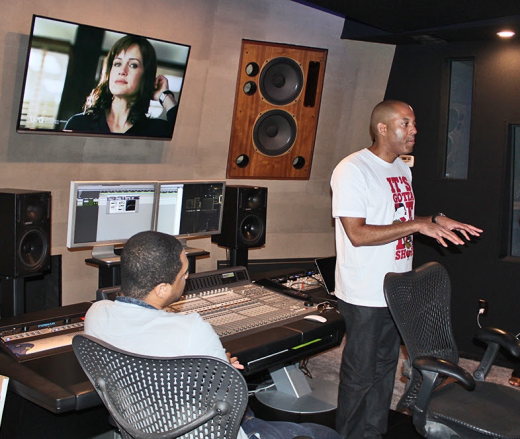 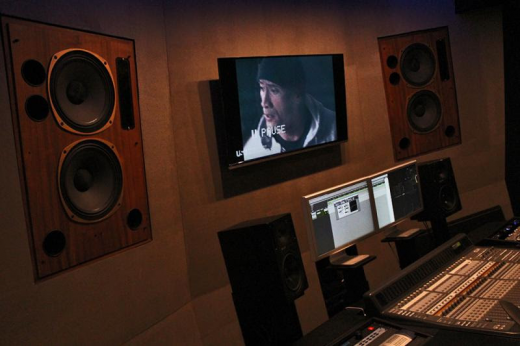 For more information and to purchase tickets, visit: http://www.onemusicfest.com/