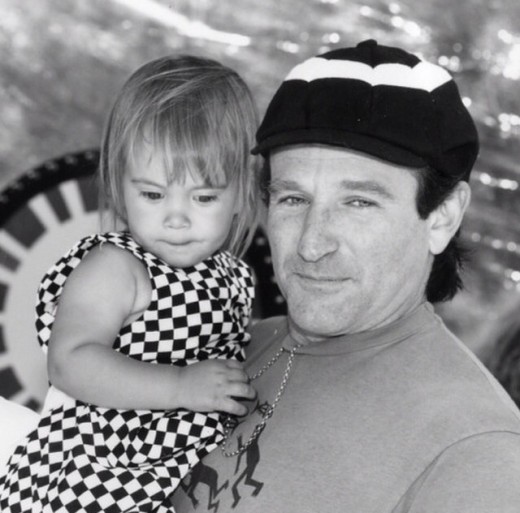 Oscar-winning actor and comedian, Robin Williams, passed away today at 63 years old. It is believed that the actor committed suicide in his Northern California home earlier today. An investigation of Williams’ is now underway. However, the Coroner investigators suspect “the death to be a suicide due to asphyxia.”

“He has been battling severe depression of late,” Mara Buxbaum, his media rep, explained to CNN. “This is a tragic and sudden loss. The family respectfully asks for their privacy as they grieve during this very difficult time.”

The late comedian’s wife, Susan Schneider, released a statement on the family’s behalf.

This morning, I lost my husband and my best friend, while the world lost one of its most beloved artists and beautiful human beings. I am utterly heartbroken.

On behalf of Robin’s family, we are asking for privacy during our time of profound grief. As he is remembered, it is our hope the focus will not be on Robin’s death, but on the countless moments of joy and laughter he gave to millions.

Either you knew him as the genie in “Aladdin,” or as the doctor in “Patch Adams,” but his work was able to touch everyone! Someone in particular that enjoyed his work was President Barack Obama. The president released a statement about the actor and the impact of his work!

Robin Williams was an airman, a doctor, a genie, a nanny, a president, a professor, a bangarang Peter Pan, and everything in between. But he was one of a kind. He arrived in our lives as an alien — but he ended up touching every element of the human spirit. He made us laugh. He made us cry. He gave his immeasurable talent freely and generously to those who needed it most — from our troops stationed abroad to the marginalized on our own streets.

Williams’ death has truly shocked the world! I let out some of my first laughs to his work and will never forget the man who was able to bring joy to so many!!!

What was your favorite Robin Williams movie? Comment below!