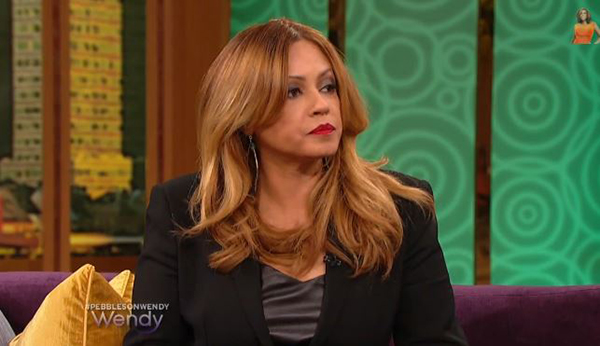 Pebbles made a stop by The Wendy Williams Show to chat about the TLC movie that aired on VH1 and made some striking accusations!!!  The biggest one accusing TLC group member Chilli of sleeping with LA Reid while they were married! Wendy’s daughter Ashley Reid was also at the show in the audience to support her mother, and Wendy did not waist anytime asking about Ashley’s outburst on her radio show. 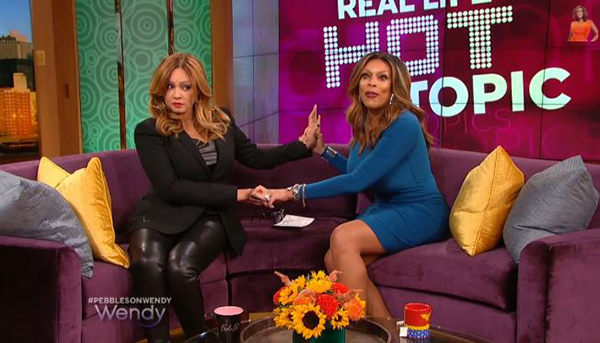 Wendy even commented that Ashley said “the most vile thing for a 30 year old” regarding beating Chilli’s face in the ground.  And I guess you know Ashley Reid is not one to back down so that moment almost got intense!  This interview was TOO much!!!  And you must check it out below.