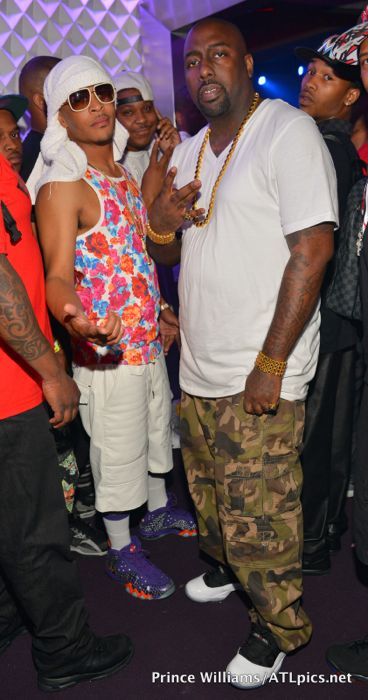 Last night, Lil’ Wayne, T.I., and 2 Chainz performed at the Aaron’s Amphitheate in Lakewood for their “America’s Most Wanted” tour. After the show, Lil’ Wayne and T.I. were spotted partying with Birdman at the afterparty at Prive Louge.

Check out the photos after the break.

After performing in Atlanta for the “America’s Most Wanted” tour, Lil’ Wayne and T.I. joined up with Birdman to celebrated at Prive Lounge. The event was sponsored by Hennessy V.S and Belvedere.

Wayne and members of his entourage arrived a little before 1 am to a packed and eager crowd of fans. Not too long after Wayne’s arrival, fellow tour mate T.I arrived with his wife Tameka “Tiny” Harris. Once inside, T.I. took the mic and performed a few of his well-known, hit songs for the hype crowd.

The DJ played many songs from Lil’ Wayne & T.I.’s catalogs of hits all night, and ice buckets of Belvedere & Hennessy V.S. could been seen on every VIP table at the lounge. There were a host of celebrities who were in attendance to celebrate with Lil’ Wayne, T.I., and Birdman. Singers Bobby V and Verse Simmons, NBA star Joe Johnson, super producer Hit Boy & rappers Trae the truth and Mack Maine were all spotted at the afterparty.

Check out the photos from the “America’s Most Wanted” afterparty below: 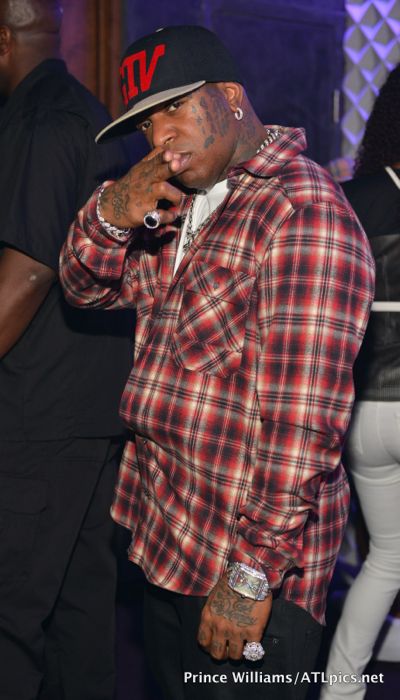 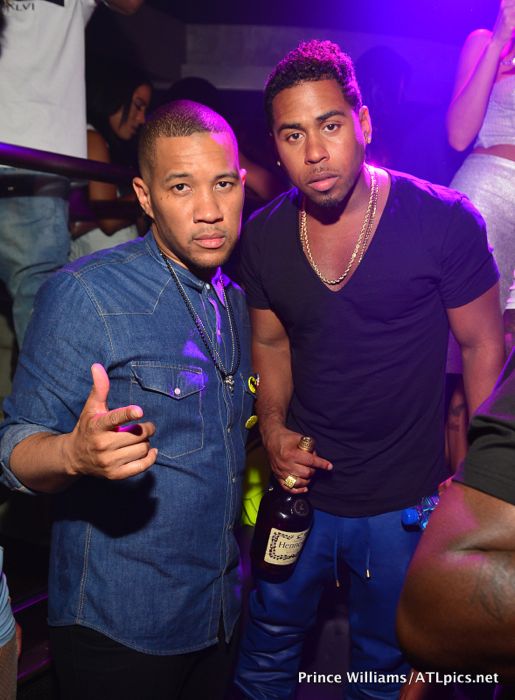 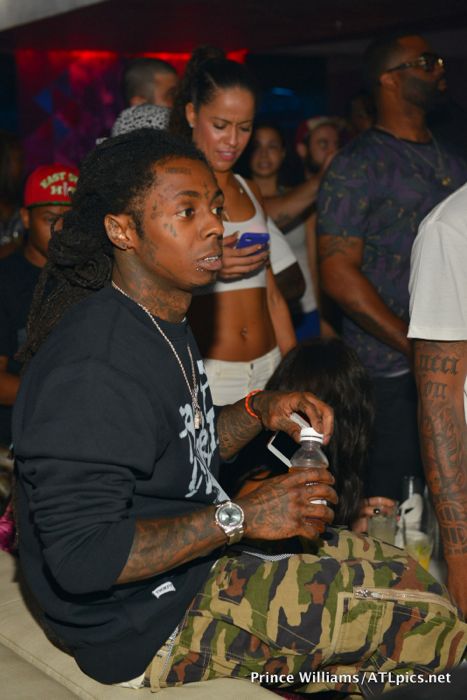 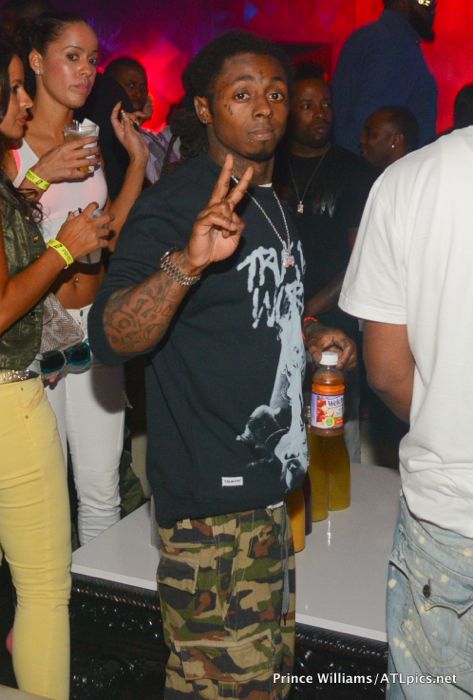 Patrick Richards from Hennessey and T.I. 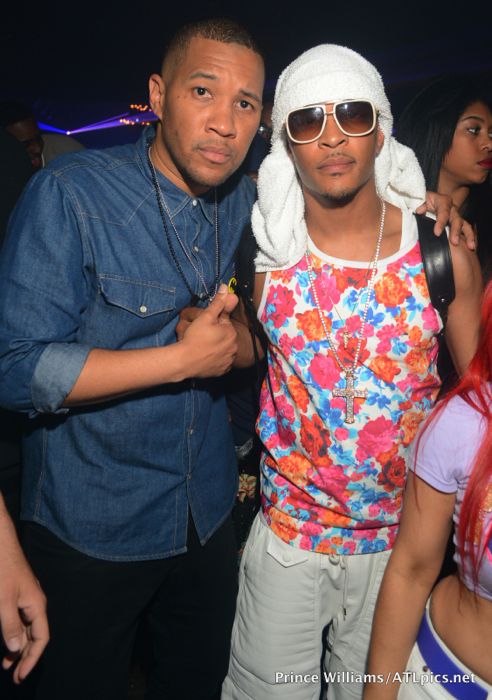 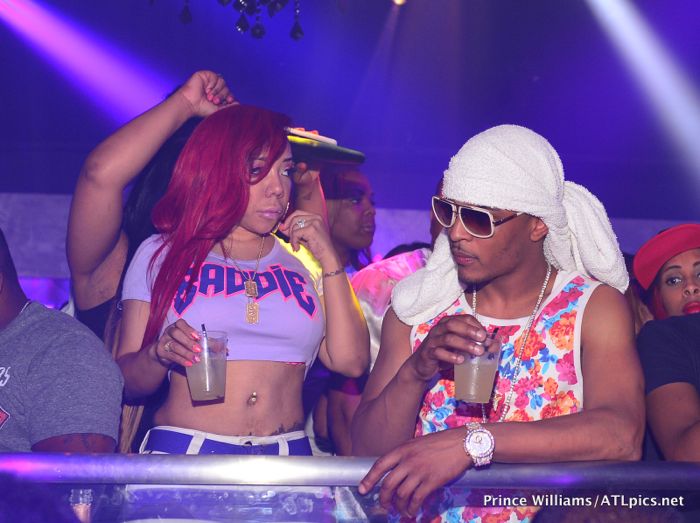 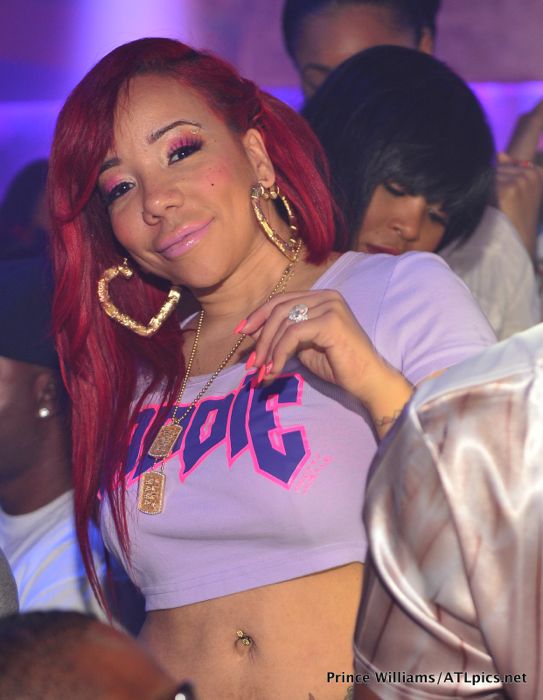 Looks like a good time was had by all!

Share your thoughts about this story in the comments below.