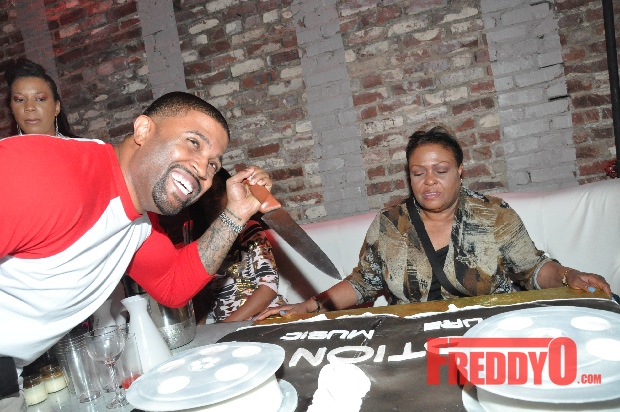 Yesterday I got the opportunity to attend RL from the group Next birthday party. There were plenty of friends and families, celebs too, that helped him celebrate turning 36 years old. The event went down at the upscale Metro Fuxon Restaurant & Lounge. It was great to see his group members also come and support him as well. 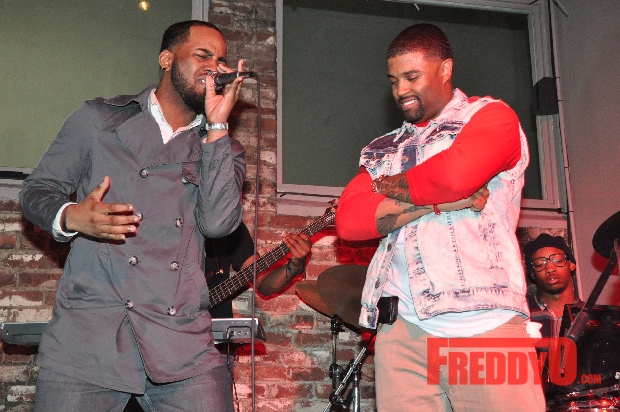 Josh & The 630 Band were also there for live performances through the night. While most of us know him as just a singer, RL is well known in the music industry as a producer and  songwriter as well. 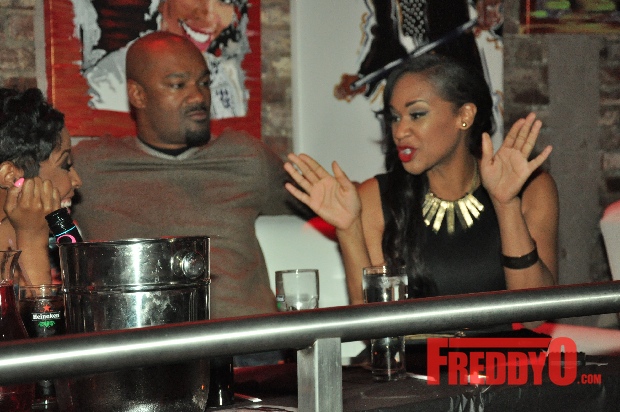 Big Tigger made his way to the birthday bash as well to support RL. 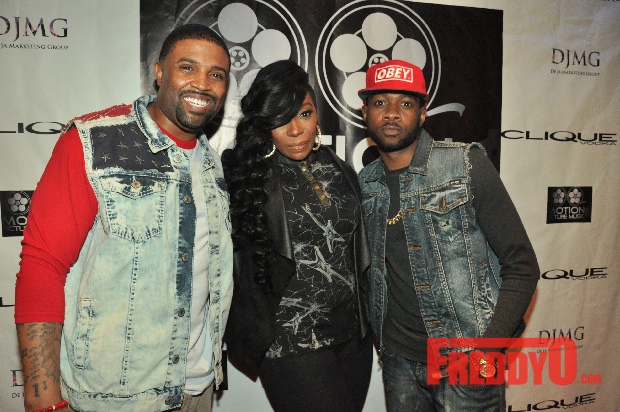 Kalenna from Dirty Money was also in the building. While her former group mate Dawn has been well on the scene with photoshoots and videos, Kalenna let us know that she is working on a big project that will have a lot of heavy hitters involved. 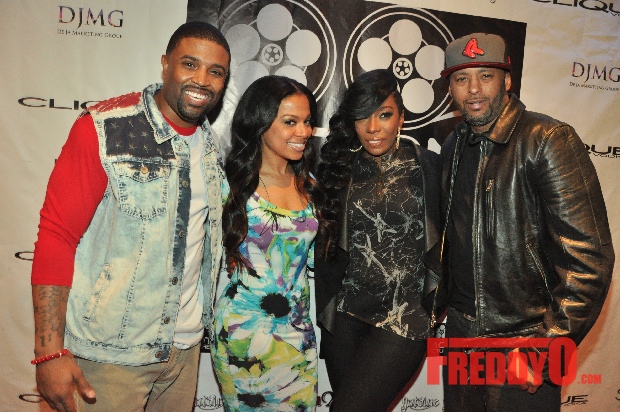 We wonder if Diddy has anything to do with this? Nonetheless, we’re ready to hear from her. It’s been a while. 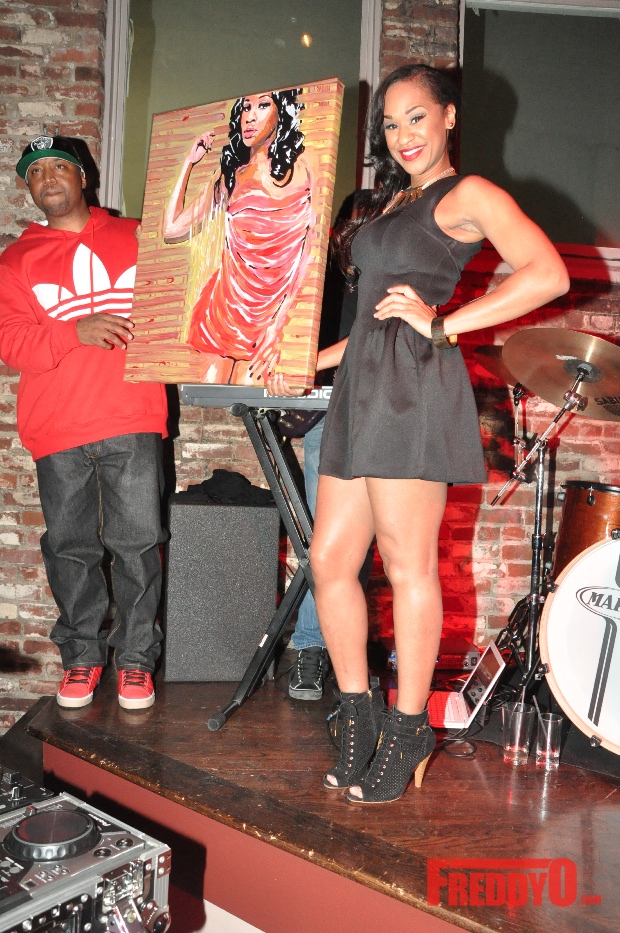 Artwork from Antoine Donte was also showcased at his birthday. As an artist myself, I admire Donte. Nice work! Overall this was a very fun event. Check out more pictures in the gallery.