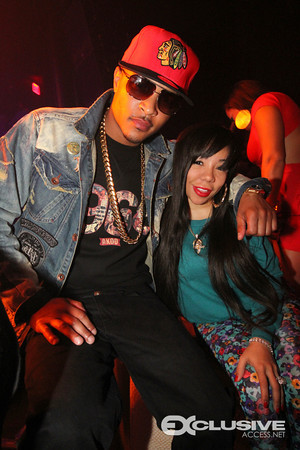 Last night in Miami, Hennessy V.S kicked off their “Hennessy V.S New Years Eve Takeover” with an exclusive event at LIV nightclub. Rapper / actor T.I. was in the house and performed a medley of his hits for the crowd including the latest off his top selling album, Trouble Man: Heavy Is the Head – which debuted at No.2 last week on the Billboard charts. 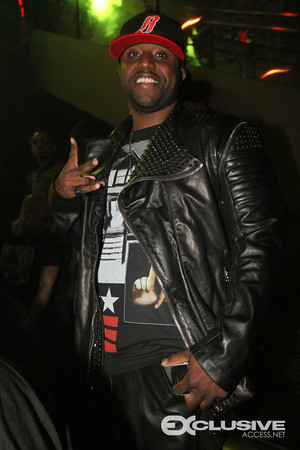 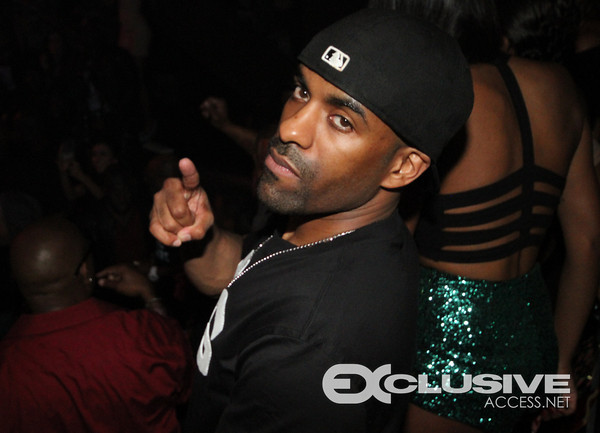 Tip was in a great mood and was spotted posing for photos with celebrity friends, super producer Rico Love and DJ Clue. After his performance, Tip was spotted chatting it up with his wife as well as actor Evan Ross. 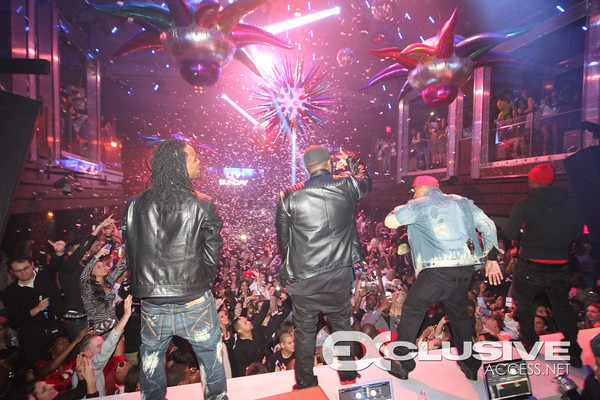 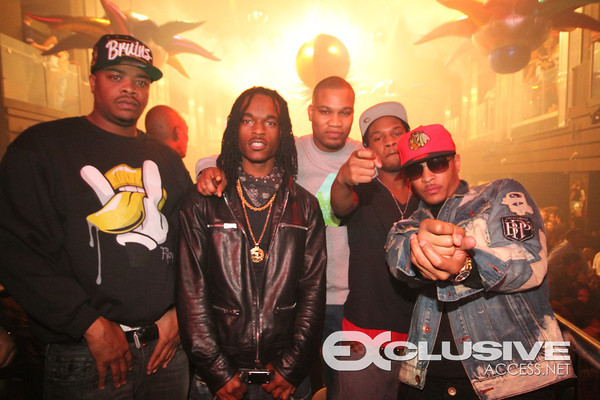 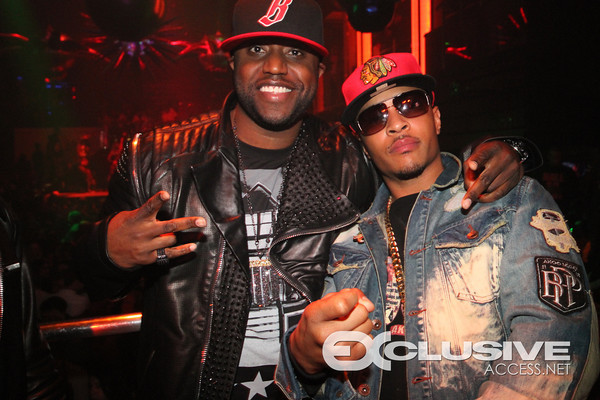 Houston rapper Slim Thug was in the house as well as Kim Kardashian’s BFF Jonathan Cheban. LIV ON SUNDAY is a weekly event at Club Liv in the Fontainebleau brought to you by Phil The Mayor & Headliner Market Group Its not to late if you need coverage for you NYE event anywhere in the country hit me up 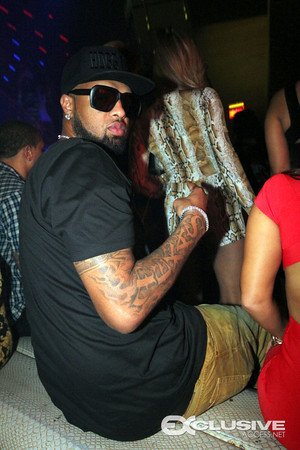 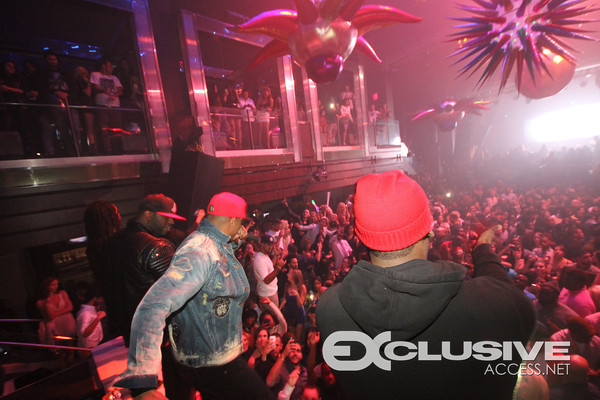 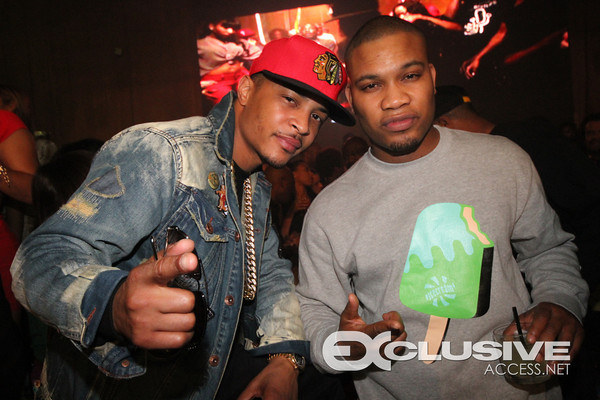