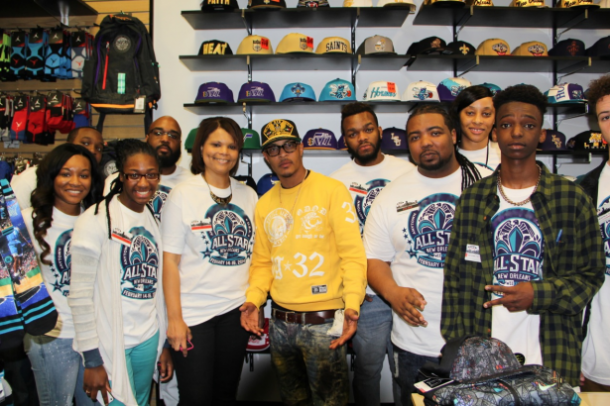 The Hustle Gang was in full effect during the 2014 NBA All-Star Weekend with GRAND appearances by T.I. and Lil Duval at a New Orleans’ Oakwood Mall. The big homies were on hand to spread brand awareness and kick it with the fans. 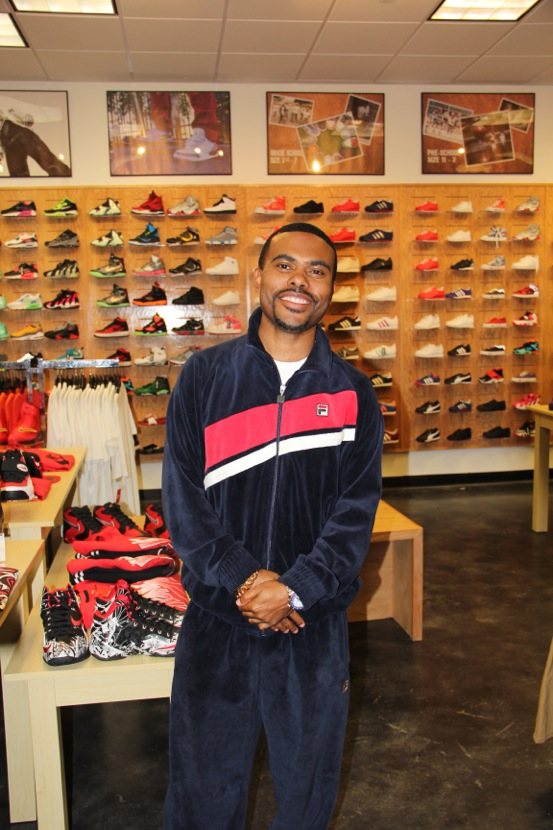 The big homies T.I. and Lil Duval made a surprise appearance to New Orleans’ Oakwood Mall. They made a stop by City Gear a hot shop that house the hottest AKOO Gear. The big homies were pleased by the AKOO and Hustle Gang displays which were displayed throughout the store. Can we say WINNING!!!!!!!!!!!! 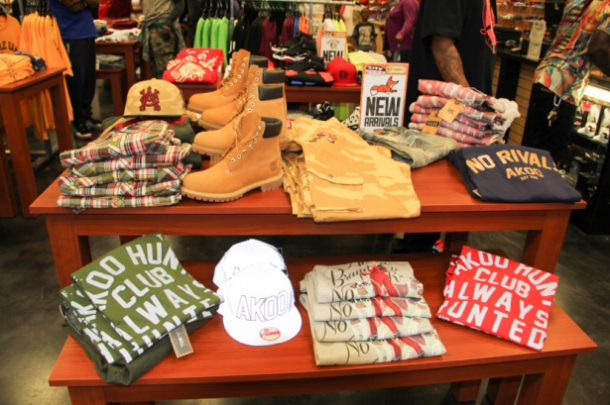 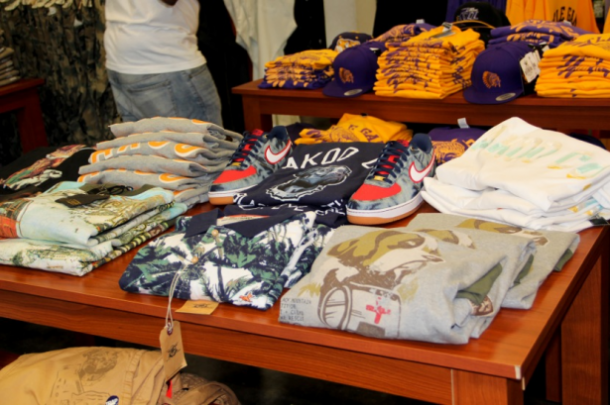 In addition to checking out their apparel the Hustle Gang did quite a bit of shopping. 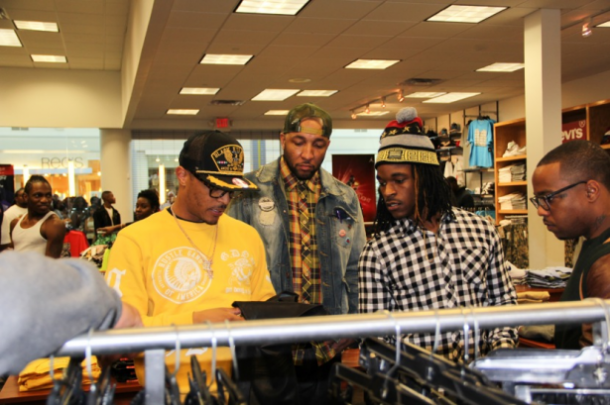 In addition to shopping T.I and Lil Duval greeted their adoring fans, took photos, and had an awesome time at the New Orleans’ Oakwood Mall.

The big homie TIP was spotted rocking his AKOO “Defender” Hat (available online for $53) and Hustle Gang Sweatshirt. The big homie is all about his apparel and if you like it you can cop you one too! 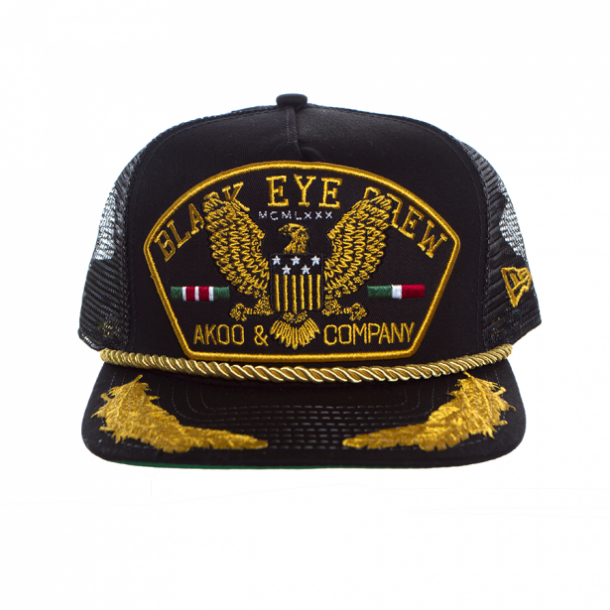 Check out the photos of T.I. with the City Gear staff as well as some fans. 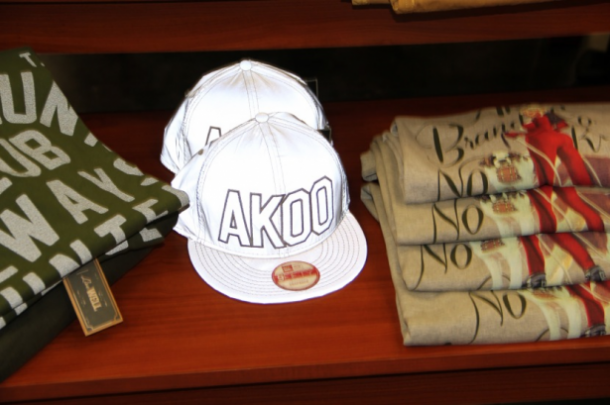 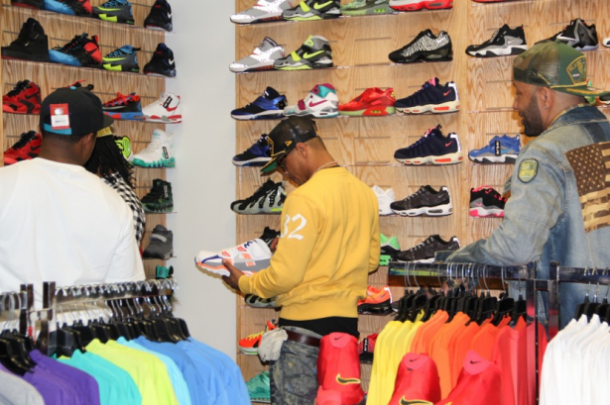 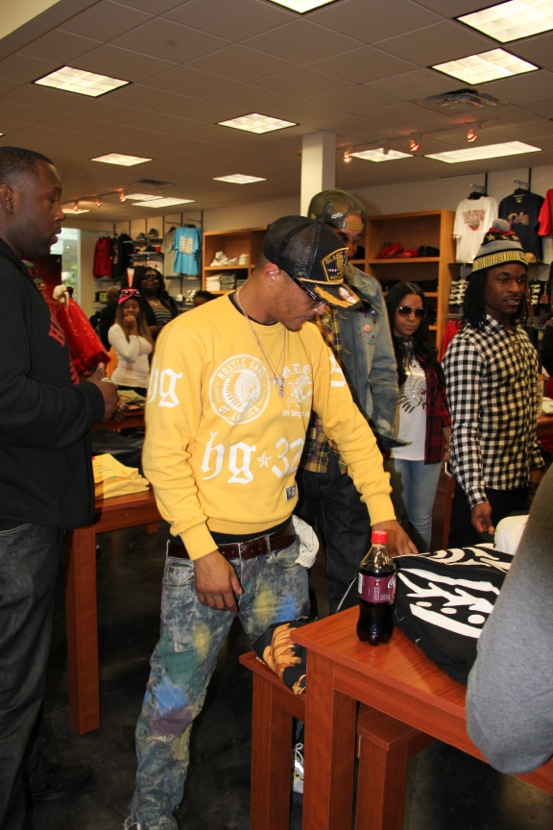 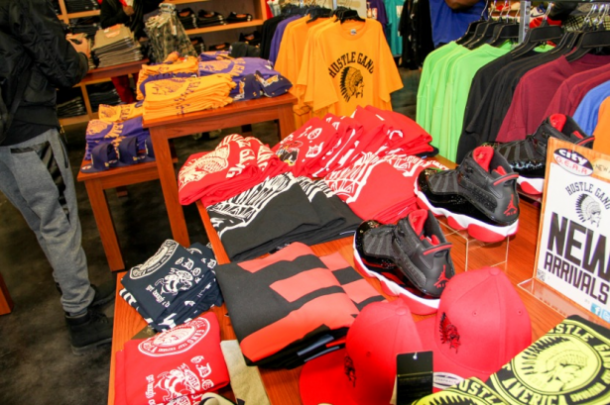 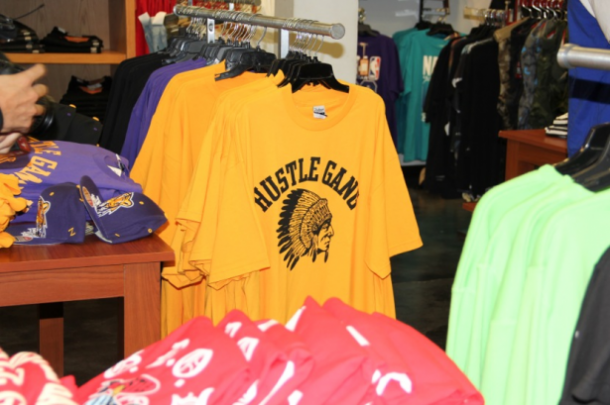 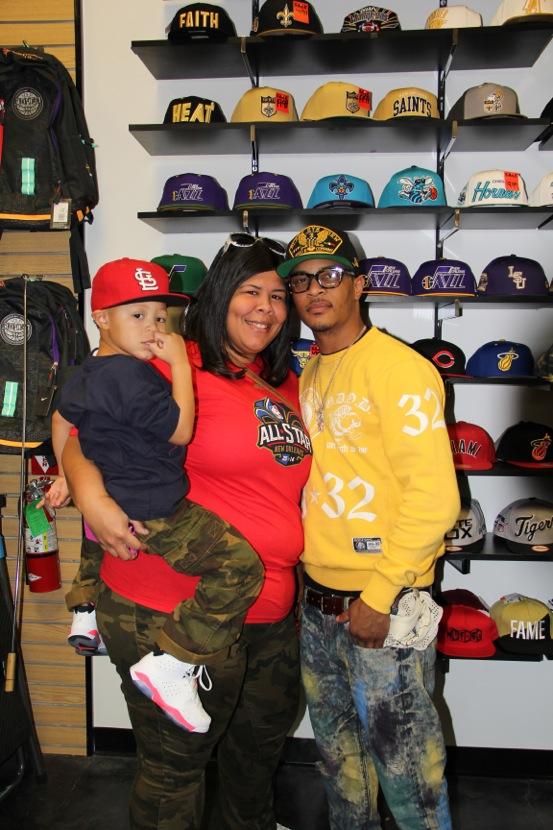 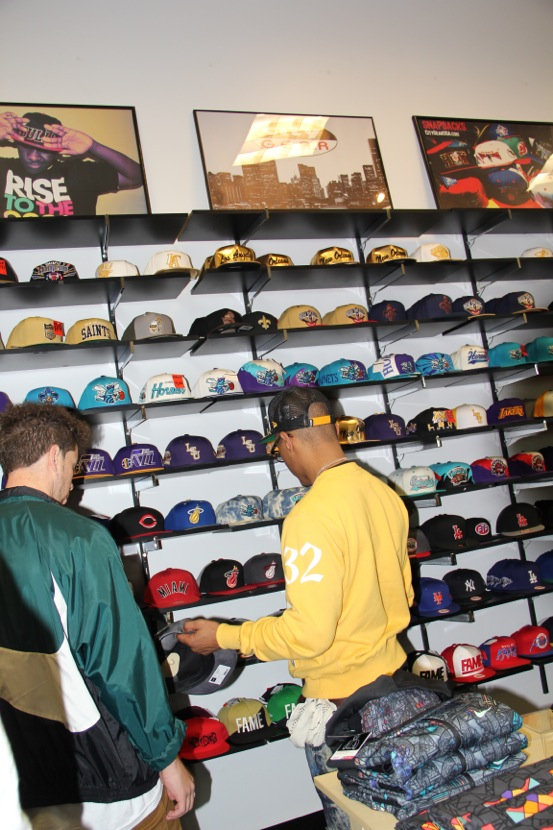 The very rich and successful and very stylish NeNe Leakes has a lot to smile about this Christmas as she hosts the soft launch...
Read more
Award Shows

The 2016 BET Awards was epic and by far one of the best awards the Network has done so far. The show was hosted...
Read more
Celebrity Events

Guess who? Yes, it was Men's Fashion Week recently in Paris and yes the best of the best chocolate men were in attendance the main...
Read more