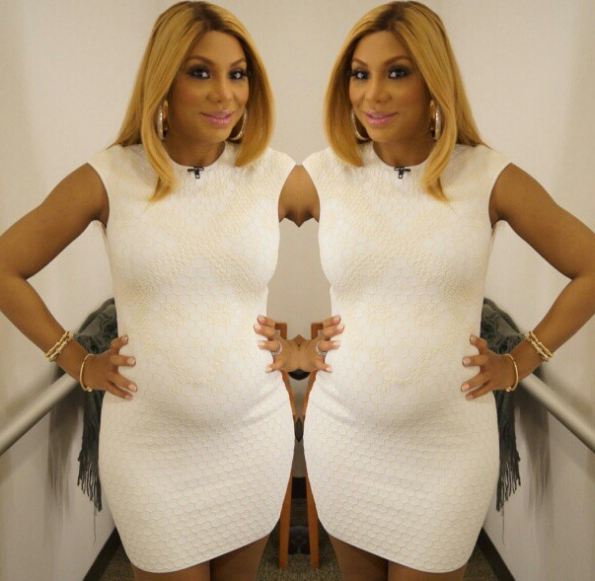 Fab mommy Tamar Braxton finally shows off Baby Logan to the world, and he is a cutie! Plus the trailer for Season 2 of “Tamar and Vince” premieres. Check out the photos of Tamar and Logan inside…

It’s been about two months since Tamar Braxton gave birth to her first son Logan Vincent Herbert. Since then, we’ve only heard Tamar rave about how such a good baby he is, and we also saw a little sneak peak of his tiny hand on Father’s day. This all led up to some serious anticipation. What does Baby Logan look like? Well, the wait is over! 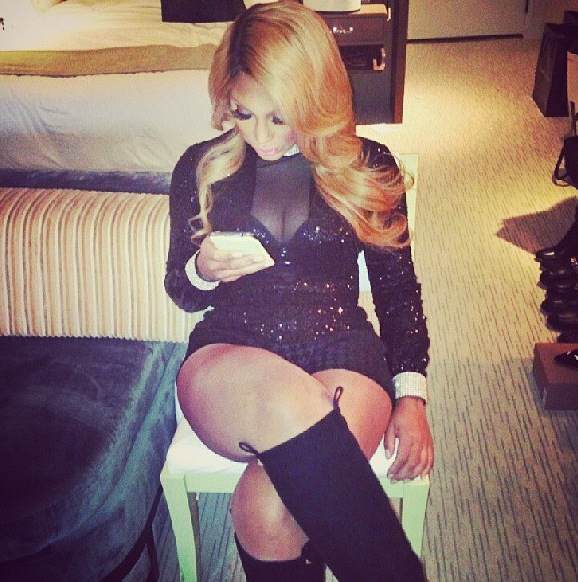 Tamar shared the pic of Logan on her Instagram today, saying: “#Tamartians meet my #Logan (babymartian)…” Ain’t he cute? 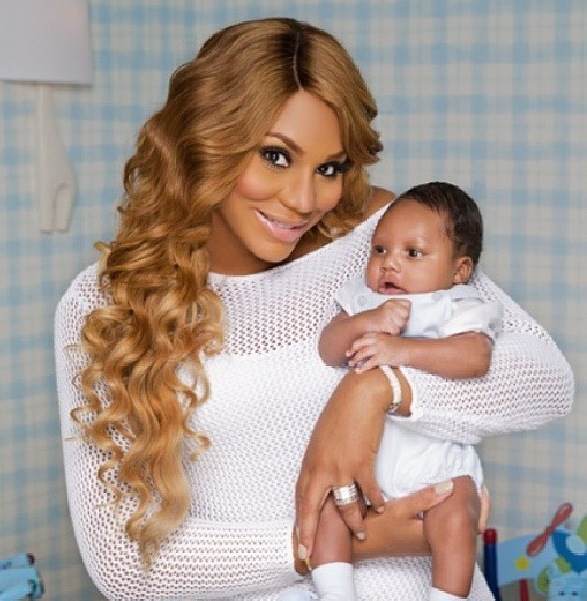 Little Logan was born on June 7th, and since then Tamar has been busy with motherhood and her new gig as a co-host for the daytime talk show “The Real.” In an interview on Good Morning America, Tamar admitted she didn’t fall in love right away with the little guy.

You gotta love Tamar and her honesty!

In addition to her gig on “The Real,” Season 2 of “Tamar and Vince” premieres September 5th. This season we will see Tamar and husband Vince Herbert navigate Tamar’s growing solo career, her pregnancy, and their bumpy but loving marital life.