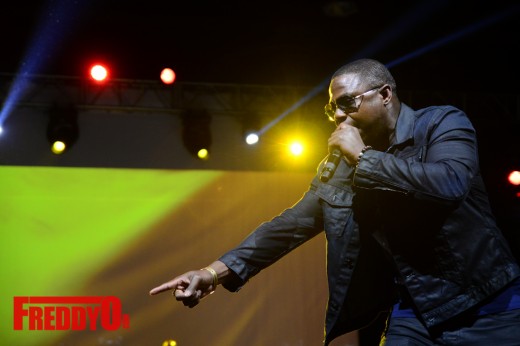 The “Human Beat Box” Doug E Fresh had everybody jamming during the hip hop classic segment of the 11th Annual Car and Bike Show hosted by Atlanta’s own V-103. 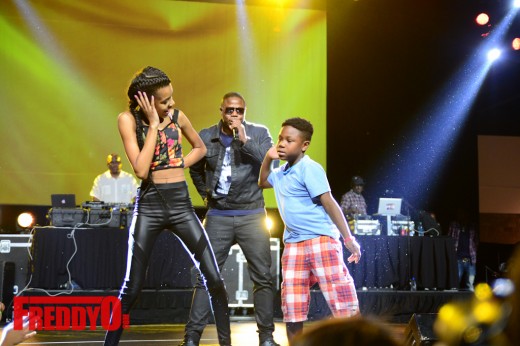 The youngsters in attendance for V-103’s 11th Annual Car and Bike Show got a lesson in Hip Hop thanks to the “Human Beat Box” Doug E Fresh. He came on stage full of energy and enthuasim as he addressed the young audience. He showed them how to “Dougie” and the crowd went wild. He gave a lesson on the origins of Hip Hop while getting the crowd to participate in his act which included old school jams from the early days infused with today’s music. He had the crowds of people swaying to the beat as they did the cupid shuffle and sung along with him.

As a lover of old school Hip Hop I found the Doug E Fresh segment fun and a great way to bridge the generations of Car and Bike Show guests. Doug E Fresh ended the segment showing off his STAMINA when it comes to hold his breath while beat boxing.

CHECK HIM OUT IN THE PICTURES BELOW.