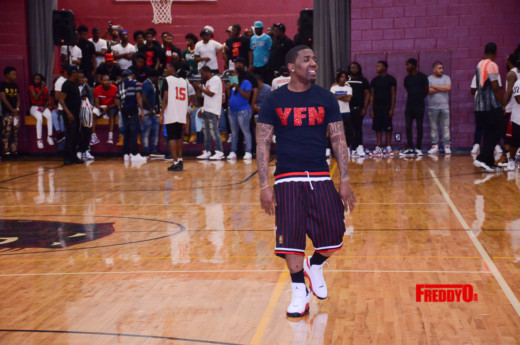 BABYJADE Entertainment held a celebrity basketball game with rap superstar YFN Lucci vs BMG at Pittman Park gym. The celebrity game was hosted by @Yfnkay and is held every year to bring togetherness in the community. Not only is Lucci a successful rap artist, he is definitely doing big things in the community and his fans definitely show support !  Celebrities guest appearances were none other than Atlanta’s own R&B singer Monica,  Rapper Lil Durk, Young Scooter, and NBA superstar Shannon Brown. The hometeam (YFN) finished in first place with a final score of  61-58 over the BMG team ! So congrats to team YFN !

In December 2014, Lucci signed a record deal with Think It’s A Game Entertainment and released his debut mixtape, Wish Me Well. He continues to rise to the top with collaborations with 21 Savage, Migos, Meek Mill, Rick Ross and more just to name a few. Shout out to YFN Lucci for a great start to a successful rap career, we’ll be on the lookout for the next big hit ! Check out his Soundcloud with some of his latest new music album titled “Long Live Nut” Please go out and support the homie Lucci’s latest album, he’s definitely bringing that fire ! 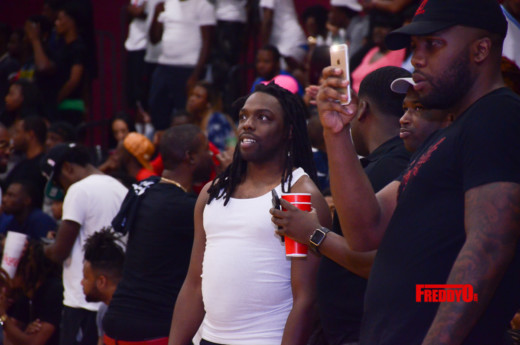 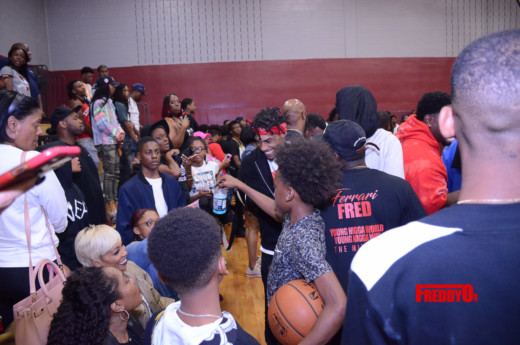 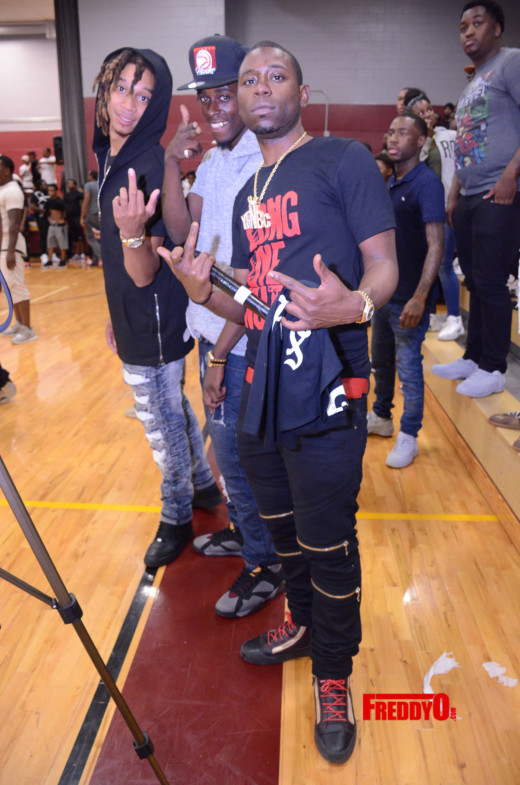 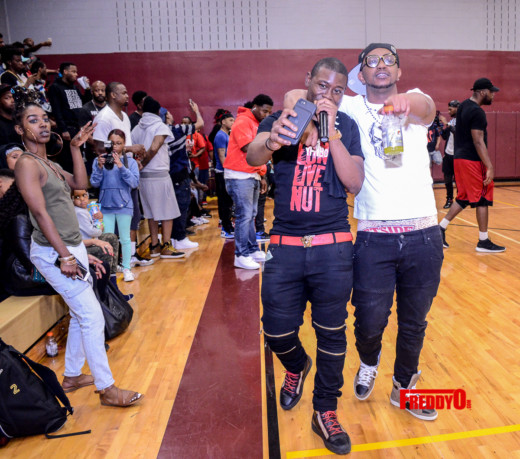 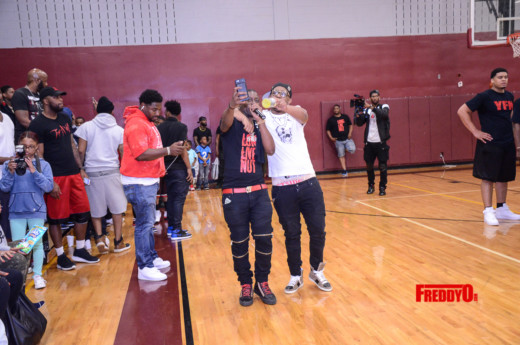 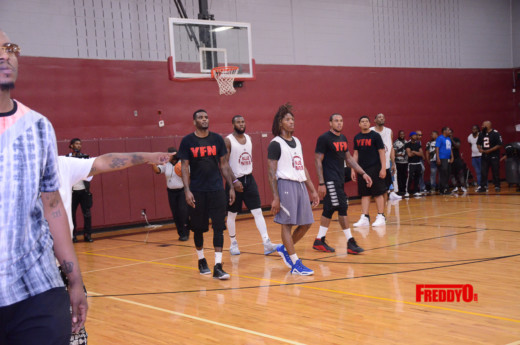 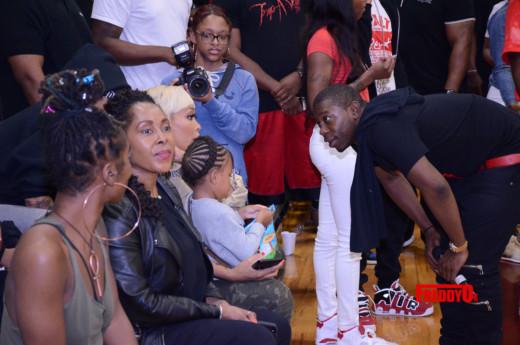 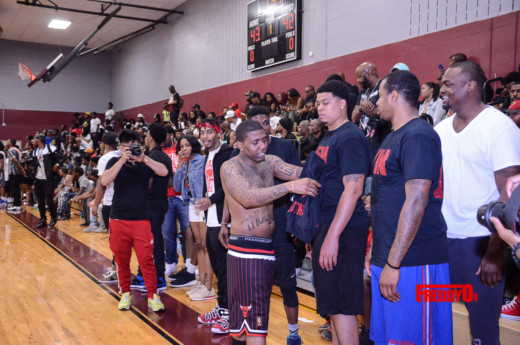 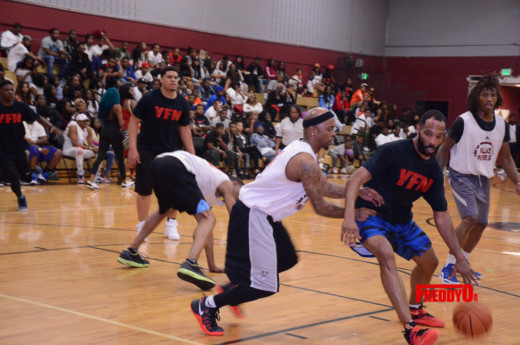 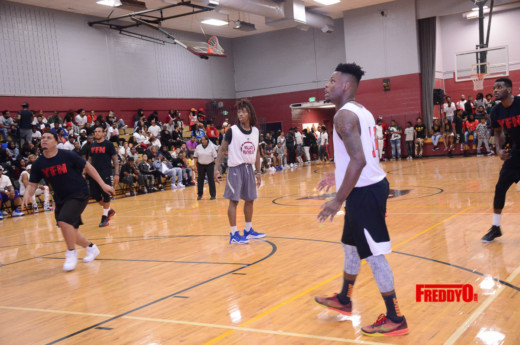 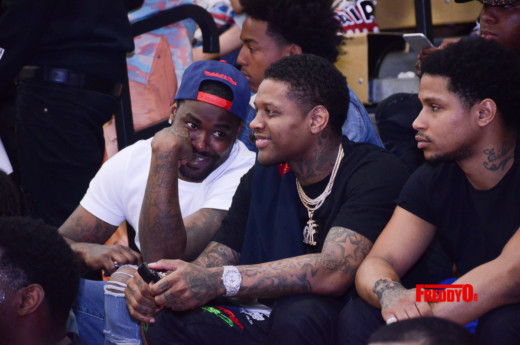 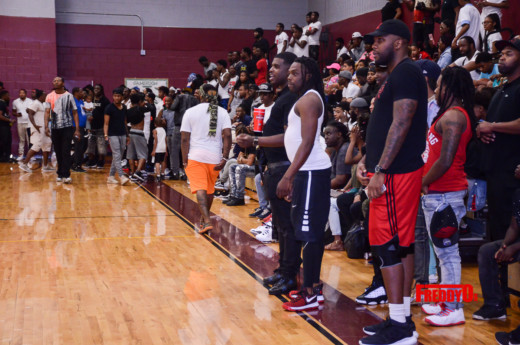 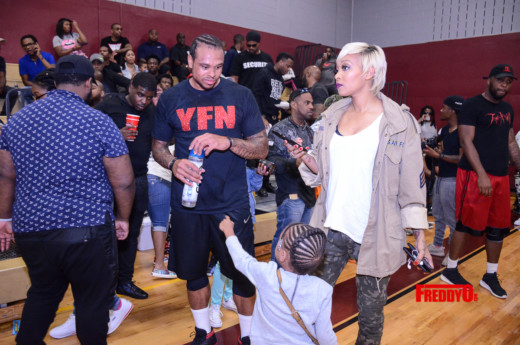 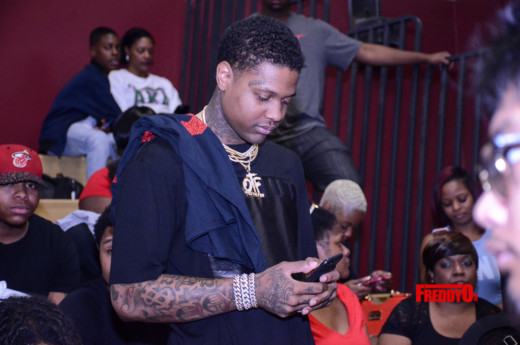 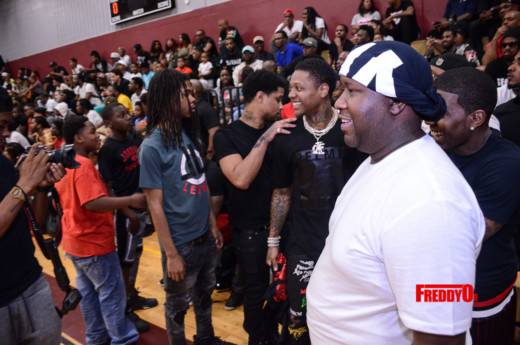 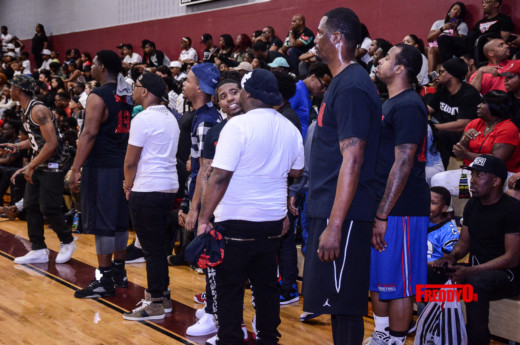 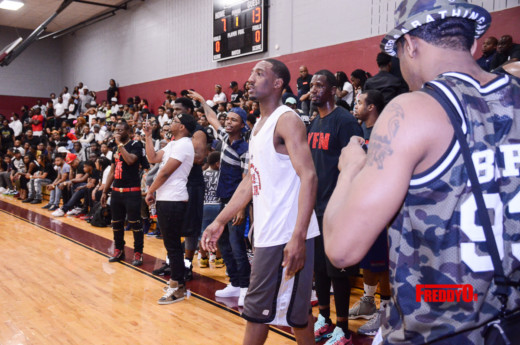 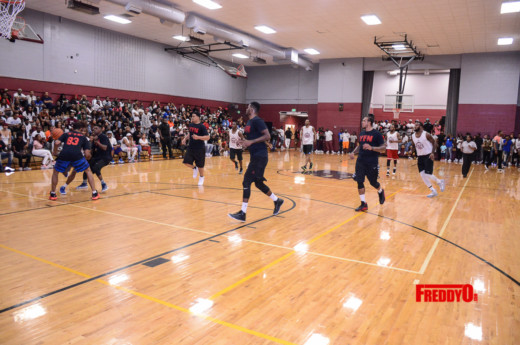 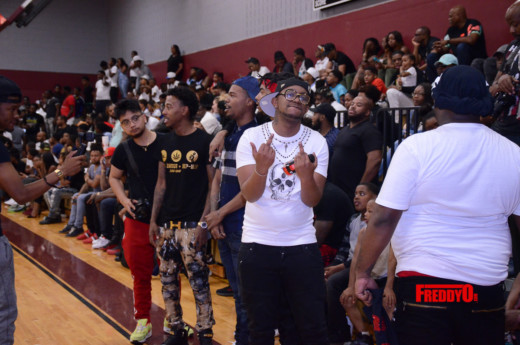 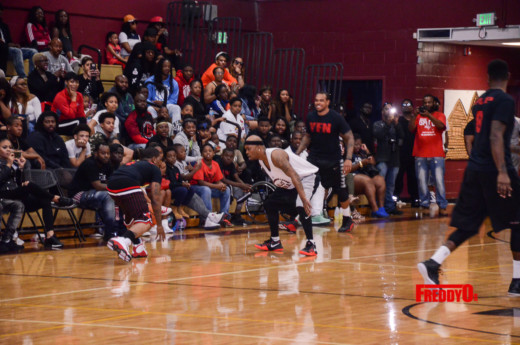 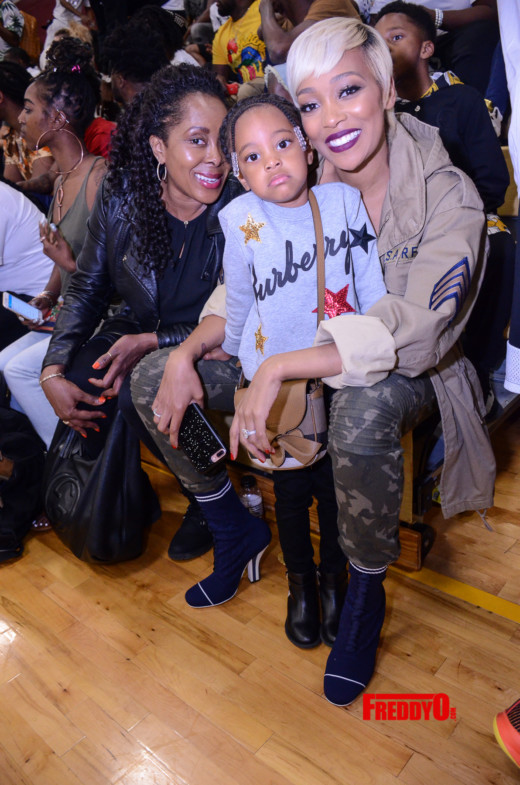 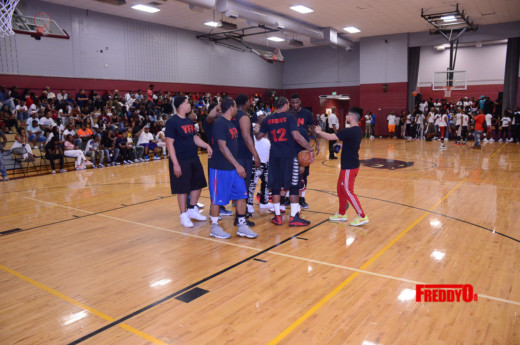 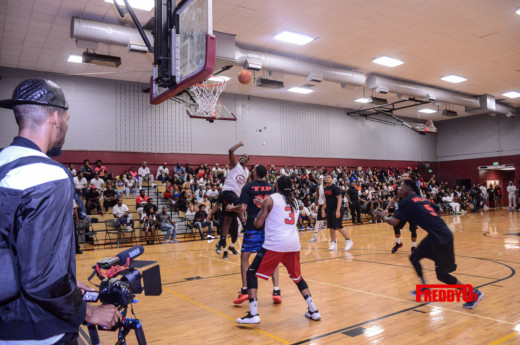