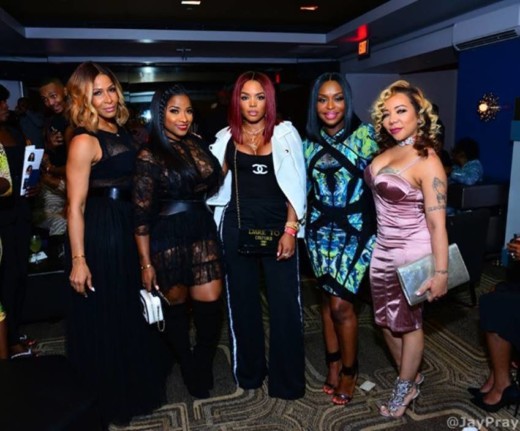 Stars hit the red carpet before heading into the party where DJ Bomshell Boogie kept the crowd jumping all night.

“Bossip on WE” premieres Thursday, July 6 at 10PM 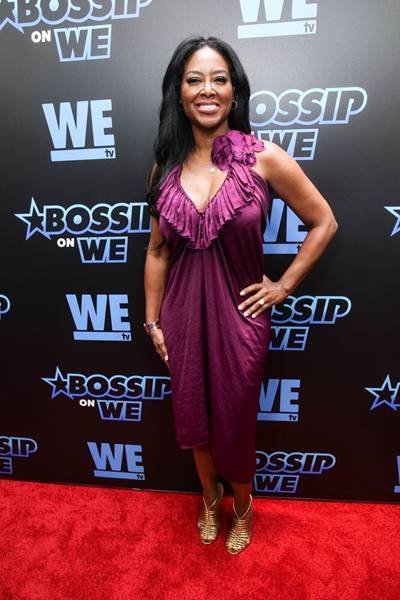 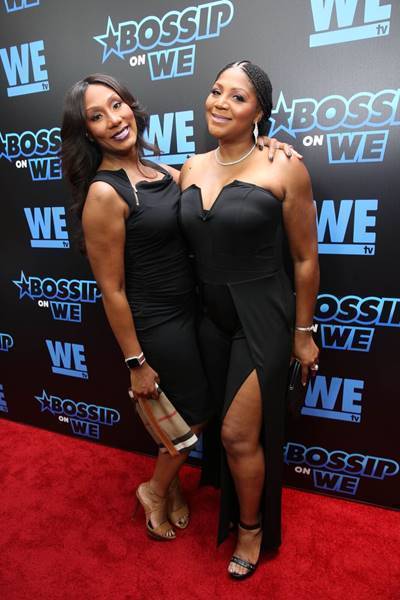