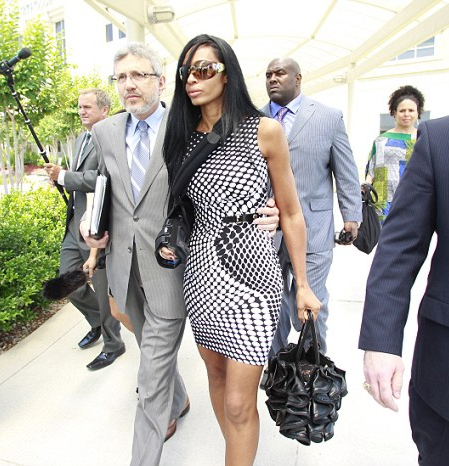 The battle is over for now. Deion Sanders and his now ex and mother of his children, Pilar Sanders, have a final verdict in their VERY public custody battle.

Pilar sends out a tweet about the losing battle: 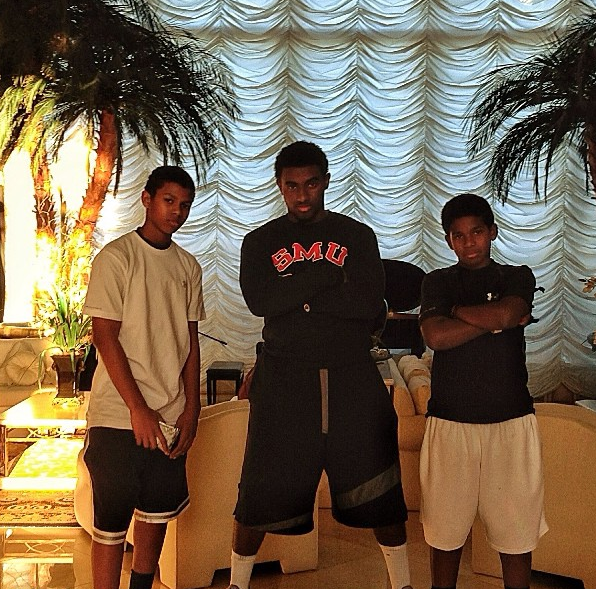 Pilar lost temporary custody of her two boys, who have been living with Deion. She has retained custody of their daughter. The judge also reduced Pilar’s child support monthly payments fromÂ $10,500 to $5,500Â a month.Â Pilar stated:

â€œI am sad that Deion has been able to keep my boys away from me since Oct. 26 â€” no Halloween, no Thanksgiving â€” and now he is threatening to keep them away from me for Christmas. . . . He is using our innocent children as a pawn in this ugly, ugly divorce.â€ 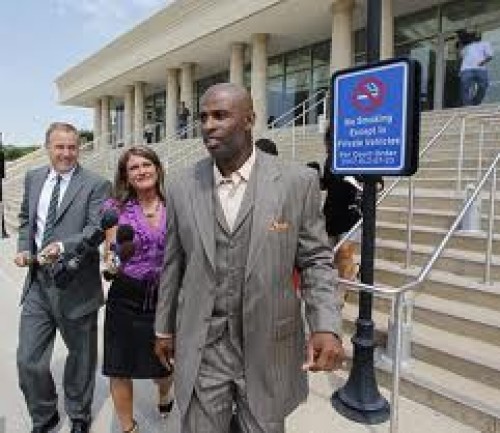