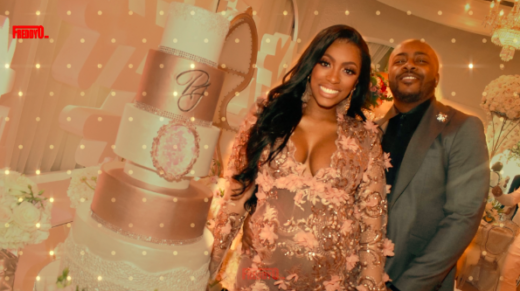 Porsha and fiancé Dennis McKinley welcomed daughter Pilar Jhena 7 weeks ago. Images have surfaced of the family cuddling together, and solos of the parents with their newborn child. Porsha made many comments on how the newborn makes her feel, she captions on instagram: “My Heart is so full,”and “My heart out my body, my entire life has been made.” 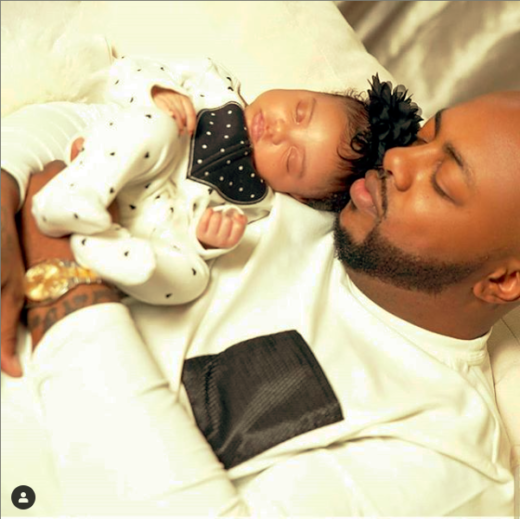 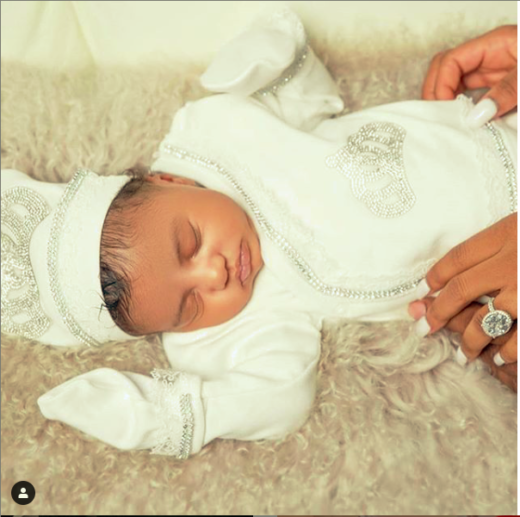 Porsha Dyanne Williams is an American television personality, model, and actress. Williams has starred on the television series The Real Housewives of Atlanta alongside  Nene Leakes, Kim Zolciak, Phaedra Parks, Kandi Burress, Cynthia Bailey, and Kenya Moore, since its fifth season in 2012. Also she has starred on Dish Nation alongside Da Brat, Headkrack, Rickey Smiley, Heidi Hamilton, Gary With Da Tea, and Frank Kramer, since its second season in 2013. Porsha is 37 and this is her first child.

Sources say Dennis McKinley is an entrepreneur. McKinley is a CEO of a company and notable businessman in other aspects. McKinley is just a few years more seasoned then Porsha and this is his first child as well.