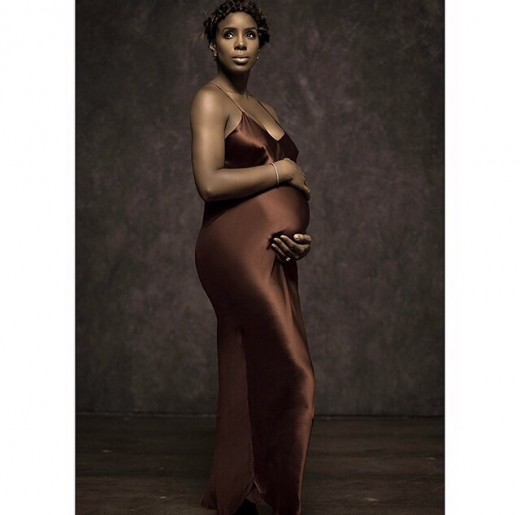 News has been spreading via social media that Doris Rowland-Garrison, mother of R&B singer Kelly Rowland, has passed away! The former Destiny’s Child member has not confirmed if the news is true.

There are an influx of condolence messages being sent to singer Kelly Rowland via social media as there are reports surfacing that Rowland’s mother, Doris Rowland-Garrison has passed away. No confirming social media messages or official statements have been released from Rowland or her representatives at this time.

Rowland-Garrison was a native from Atlanta, GA, and from the same neighborhood as me. If these reports are true, this would be especially heartbreaking for the family since Rowland gave birth to her first child only a few weeks ago and since she also just got married to manager Tim Witherspoon in May of this year.

We hope that this is just a rumor and our prayers are with the Rowland family!