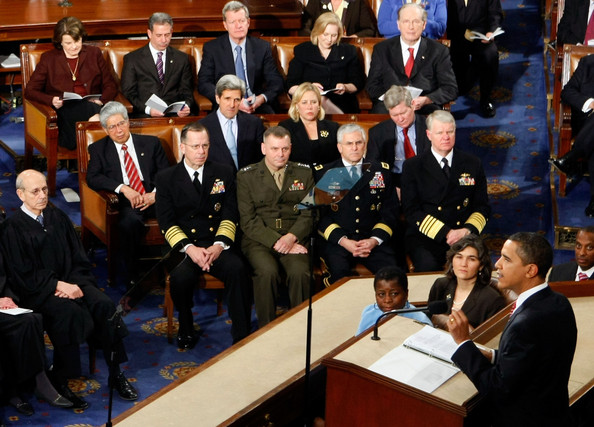 President Obama will address the Congress during a joint-session tonight at 7 PM to discuss the countries dire economic state. With elections a little more than a year away, President Barack Obama has come under pressure from both the left and the right to create jobs for the millions of Americans that have been out of work since the start of the “Great Recession.” President Obama is expected to announce a $300 billion plan to get the economy roaring and creating jobs again. The package of ideas will more than likely include: unemployment insurance, spending to support construction jobs, tax relief, and aid to states to keep people in their jobs. The plan will also include a long-term plan of how to pay for this job creation plan.

The issue doesn’t seem to be his proposing the ideas for job creation, but whether he can get those ideas put into legislation that will pass the Republican-controlled House of Representatives. The current unemployment rate is 9.1% and double that in many African-American and Latino communities.Many Republicans have said that won’t show up at Congress tonight, many choosing to watch from their offices. President Obama’s job approval ratings have dropped recently to %44 percent and his disapproval rating has increased to %50.

Do you think the speech will help get a job plan moved through Congress? How will the current status of the economy effect your vote?