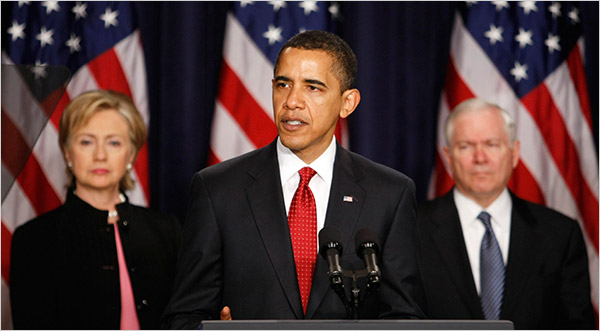 President Obama is declaring today a National Day of Prayer. The proclamation was made despite a controversial April 15th ruling by a federal judge who said the government encouraging its citizens to pray violates the First Amendment. President Obama said in the proclamation, quote, “We are blessed to live in a nation that counts freedom of conscience and free exercise of religion among its most fundamental principles.” Last year some conservatives criticized the President for not marking the day in public prayer events as he instead observed the day privately.