Prince’s Death Caused by an Overdose? 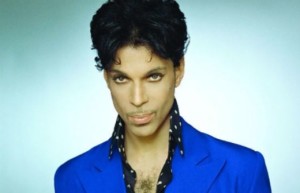 Music icon Prince’s abrupt passing has caused many to speculate about the potential cause of the musician’s death. The night before his body was found unresponsive, 57-year-old Prince successfully performed his final show in Atlanta’s Fox Theatre. He apologized for cancelling a prior show at the venue, proceeded to perform his biggest hits featuring a purple piano, and ended the concert with his legendary tune “Purple Rain.” To concert goers, Prince didn’t show any signs of malaise or alarming behavior that could have predicted his untimely death. This has caused rumors to swirl about what could have killed the singer?

Rumors of the flu, an AIDs diagnosis, a music business conspiracy, and even a drug overdose have all been cited as possible causes. However, the results of the autopsy of Prince’s body will provide the only definitive answer on what took the “Purple Rain” singer away so soon.

Prince’s autopsy took place on April 22, 2016 but Medical officials say that the results of the autopsy report will not be available until all test results have been received. This may take weeks or even months before fans can come to terms with the passing of the beloved entertainer. 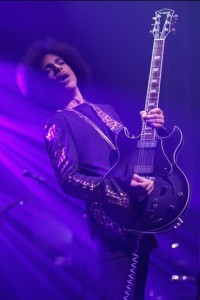 Until that time comes, fans will be able to commemorate the icon through his timeless music that touched so many and continues to do so.