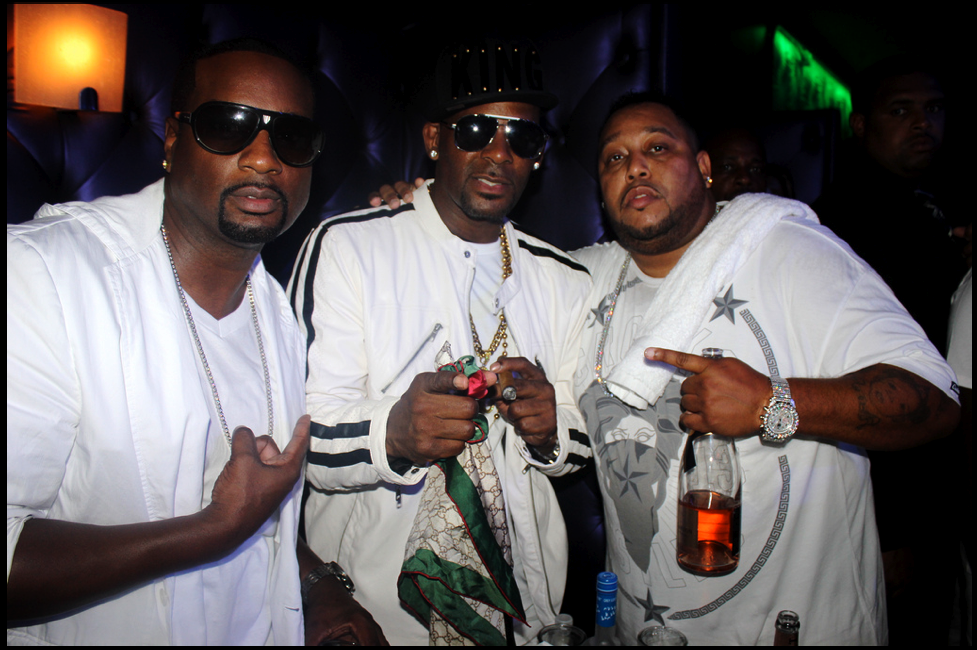 Saturday night Club Karma R Kelly hosted one of  the biggest white parties I’ve seen since one at a Tom Joyner family reunion. I think everyone who lived in the city of Stone Mountain, Decatur, Lithonia and Oakland (wait we were in Georgia) ok Macon, came out all clad in white to see  and rock to the Host Derek Harper. R Kelly and the Stiletto Bosses show up and Turn Up! Check out the details 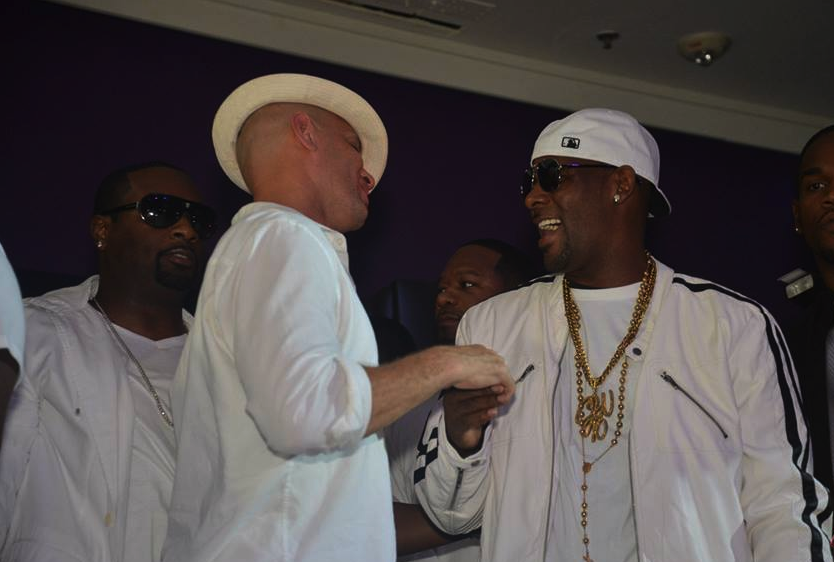 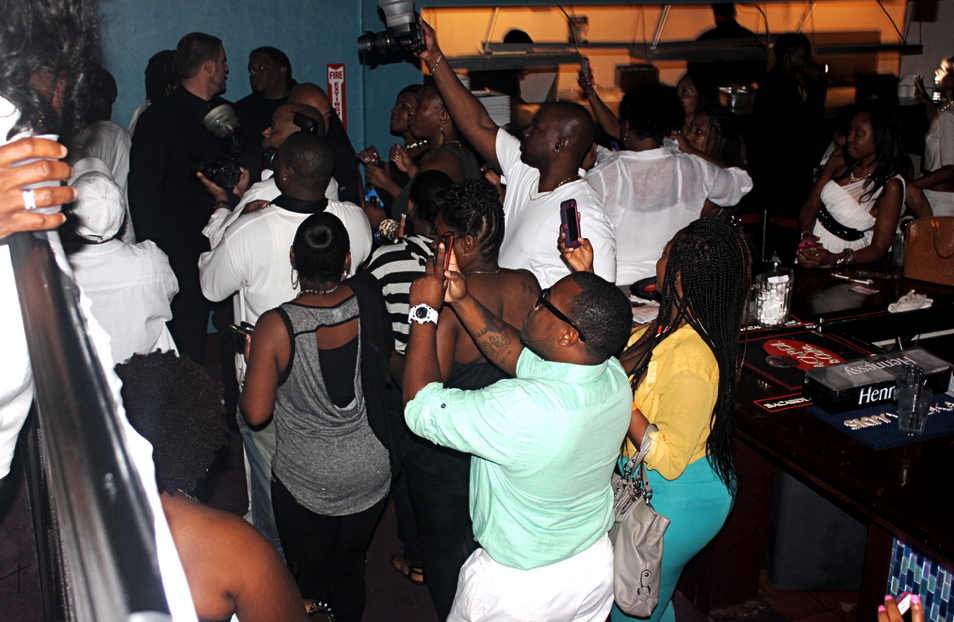 Everybody was trying to get up close and personal with R Kelly but his security was NOT having it! 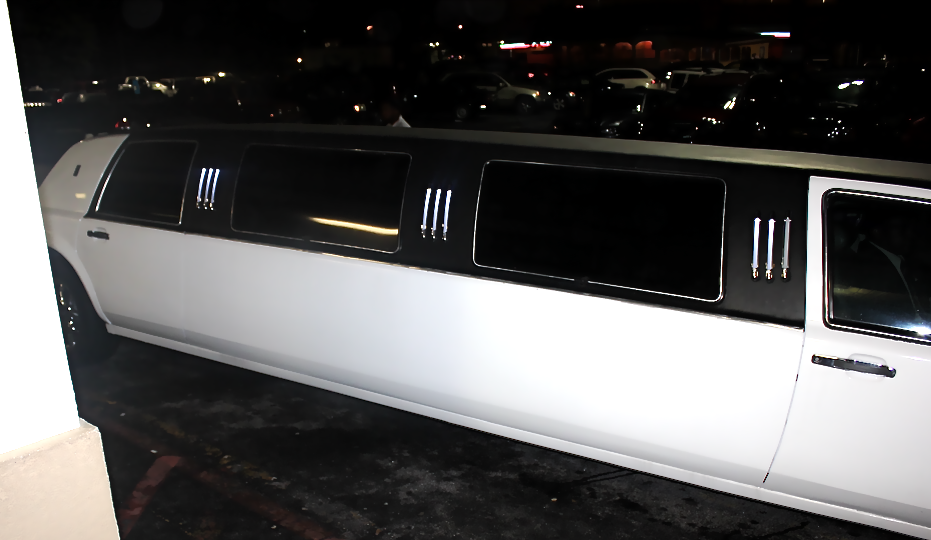 Who’s Pulling up in the Rolls Royce Limo? 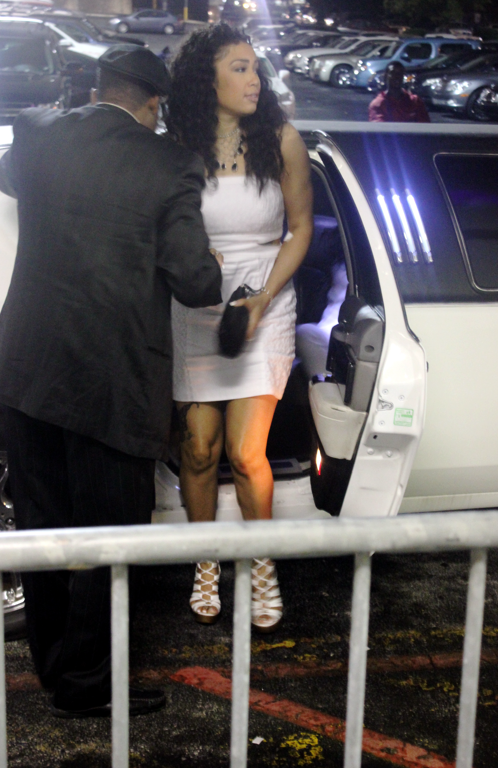 CeCe Peniston? Nawww looks too young to be her 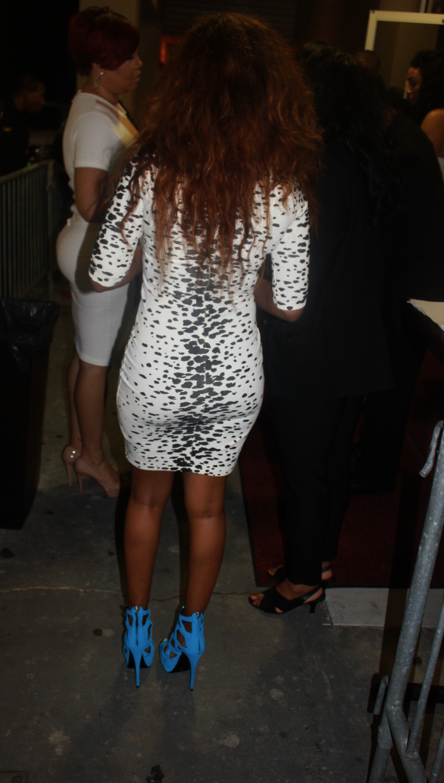 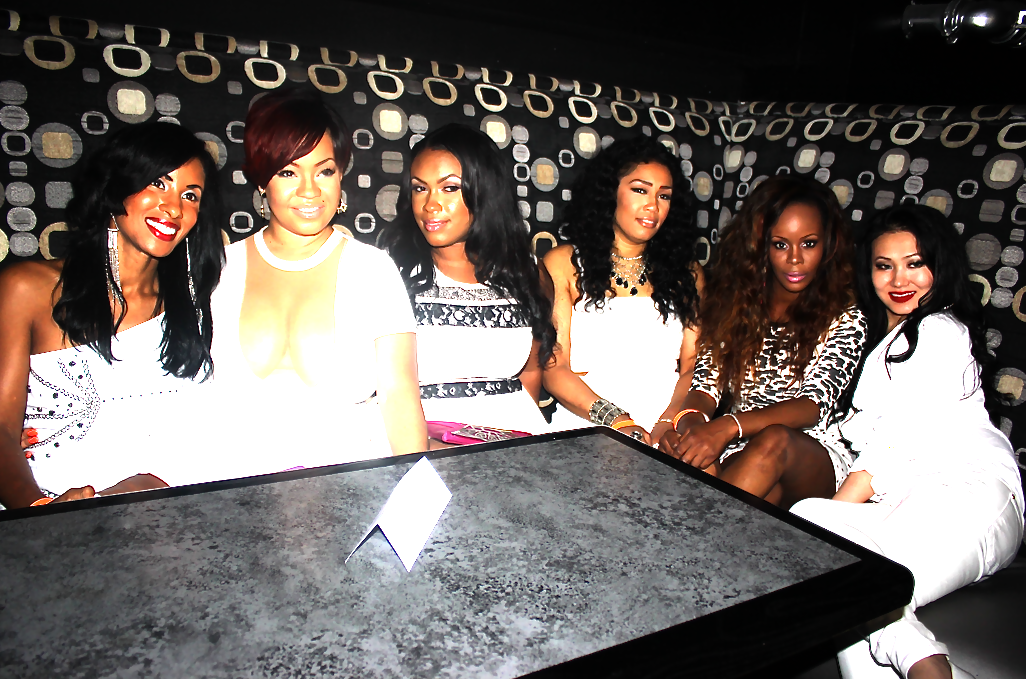 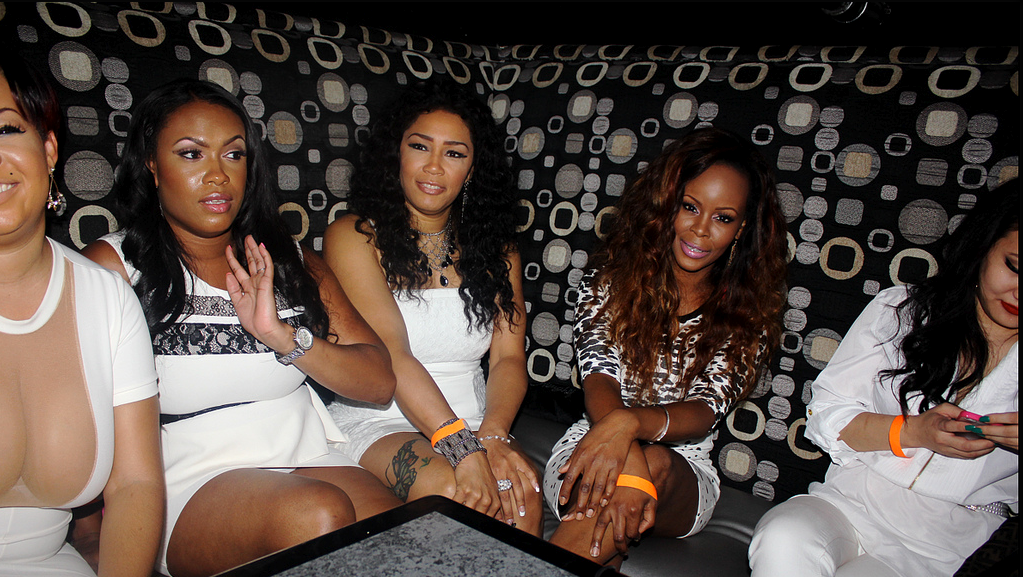 The Stiletto Bosses were in the building getting ready to TurnUp 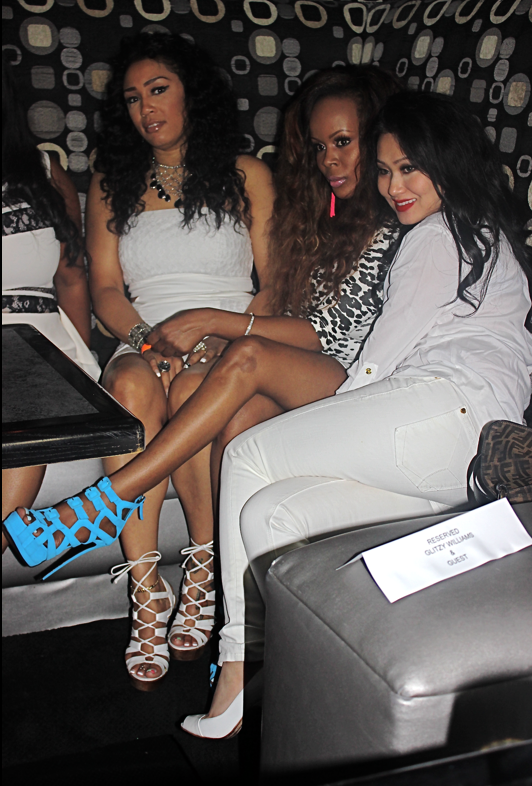 I see you out here Stiletto Bosses . I know yall got a roll for FreddyO. Just let me know. 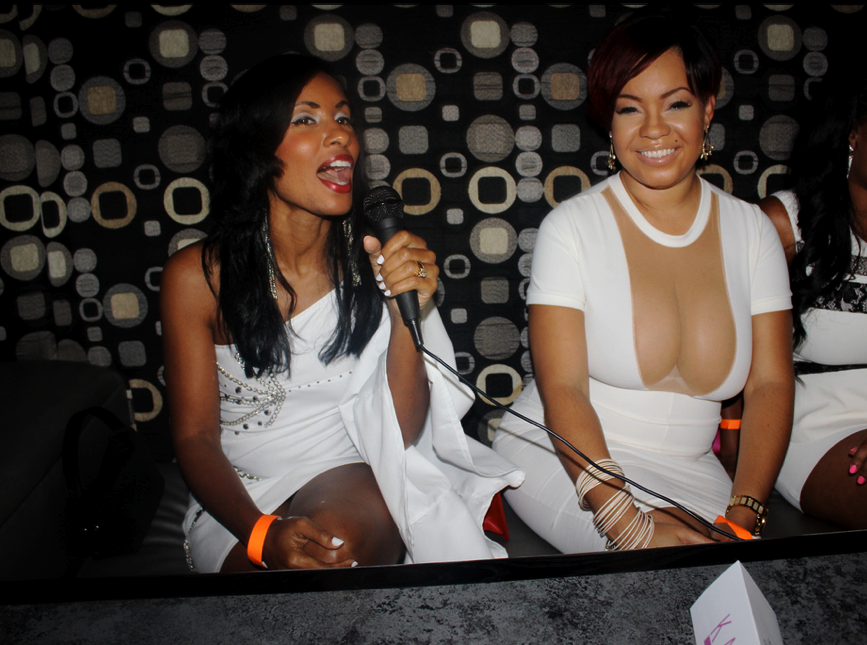 Stiletto Bosses doing interviews at the party. I tell ya these chicks don’t ever stop working! Relax and have a drink!! Where’s R Kelly? 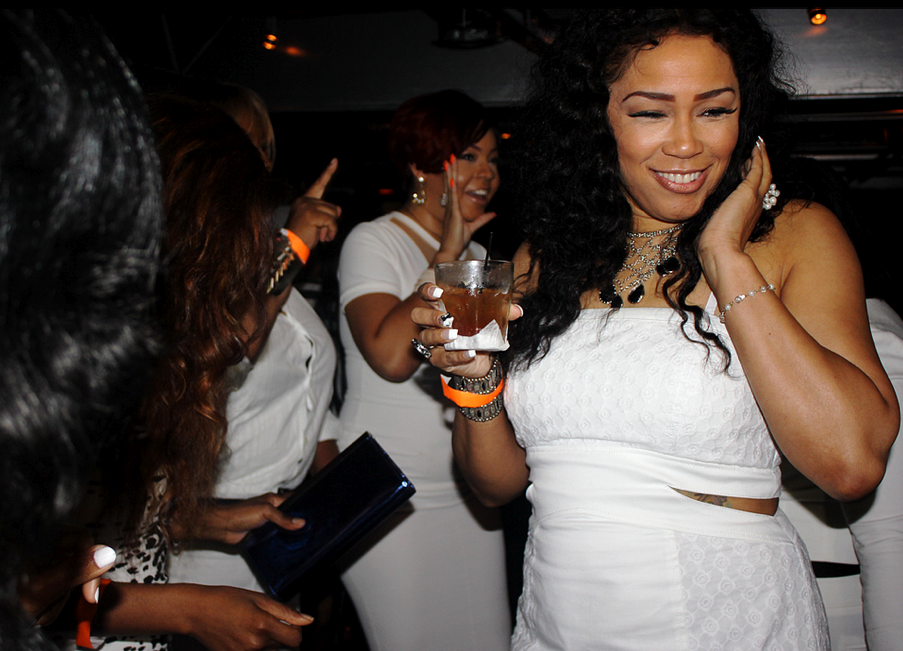 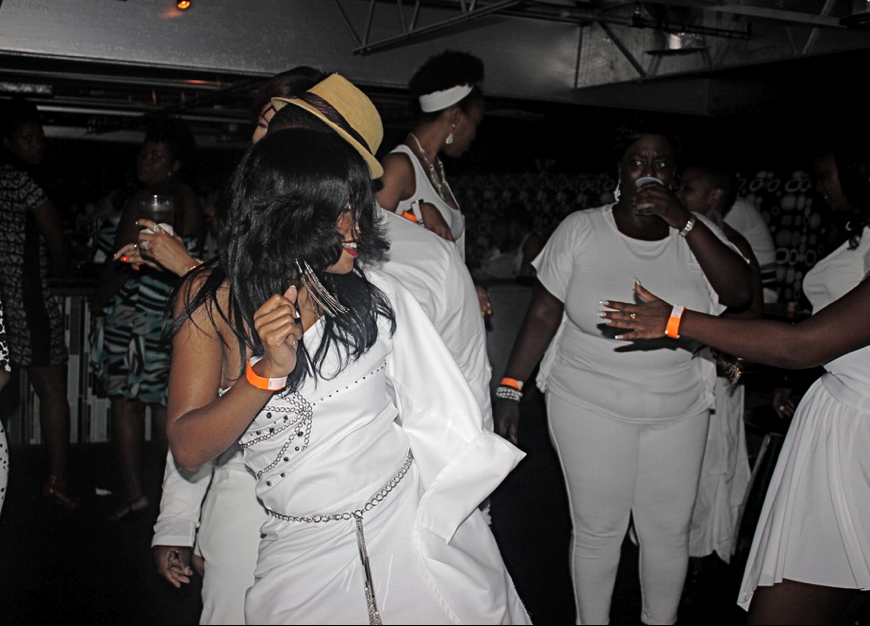 Ok ok, cocktails flowing, No more Boss mode, What you twerking with? 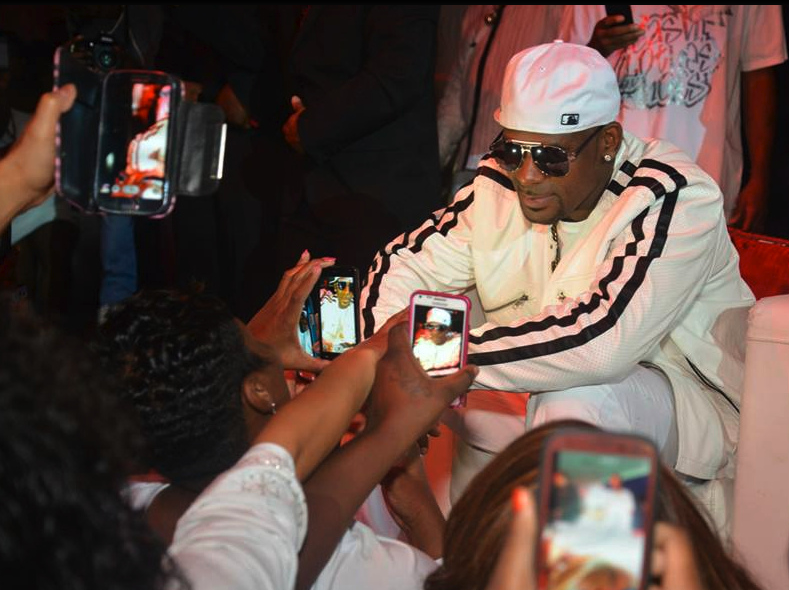 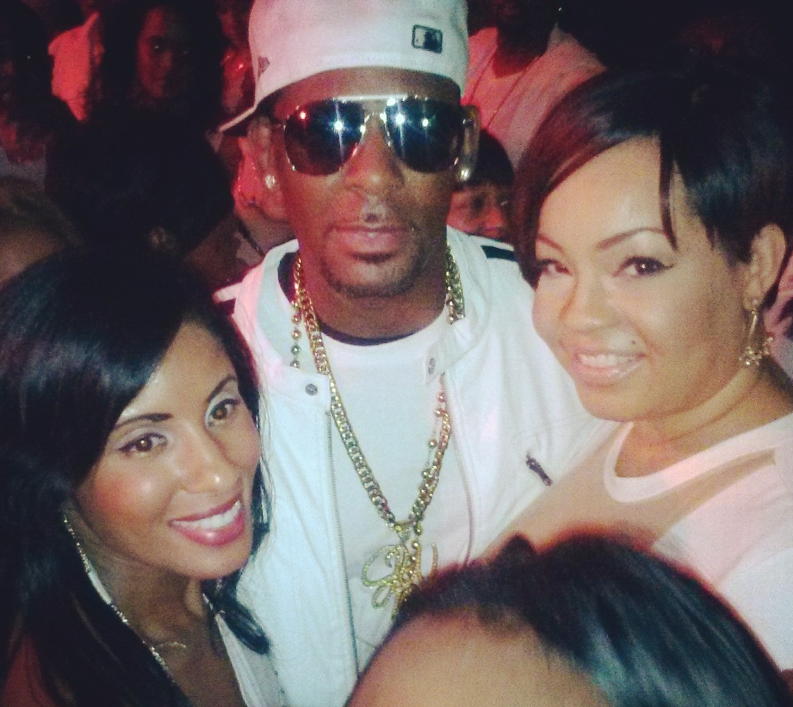 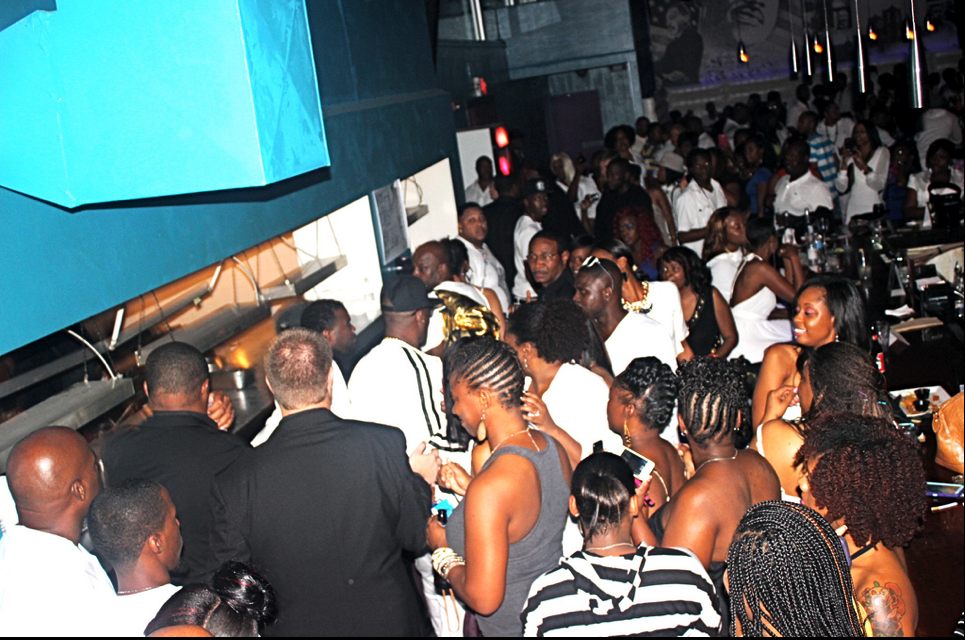 Well thats it yall. R Kelly is out! On to the next one!