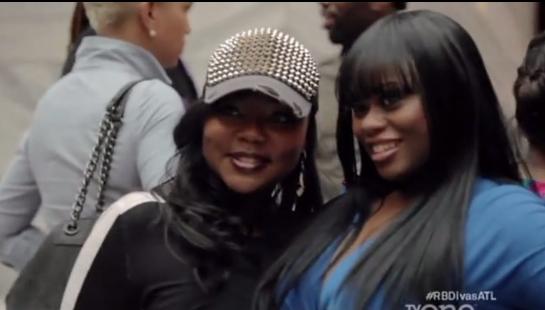 On last night’s episode of R&B Divas, Syleena’s ill mother moves in, Nicci’s daughter loses her job and begins working with her, and LaTocha reunites with Jermaine Dupri for the So So Def 20th Anniversary reunion.

It was a bittersweet for LaTocha Scott formerly of Xscape as she gears up for performance at the So So Def reunion concert. Her sister Tamika of the group came with her to the press conference that kicked off the reunion, but mentioned she didn’t know why the other two members (Tiny Harris and Kandi Burress) of the group didn’t show. 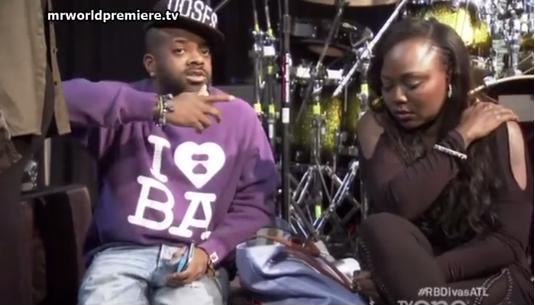 Later she said personal hangups may have prevented them from attending. Basically, the girls don’t get along even after all this time. LaTocha wants to get closure from Xscape and begin branding her solo career, andknows this is may be a roadblock. 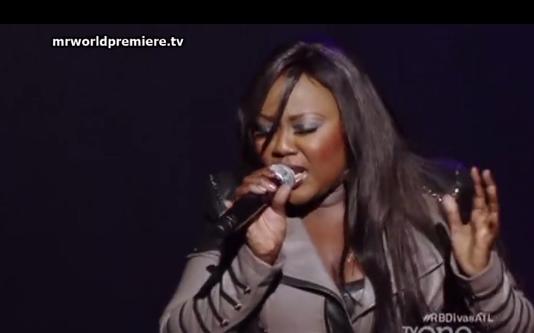 But when it came time for the show, LaTocha sang her heart out and left it on that stage, clearly bringing the saga with Xscape to an end. We can’t wait to hear new music come out of those God-given pipes! 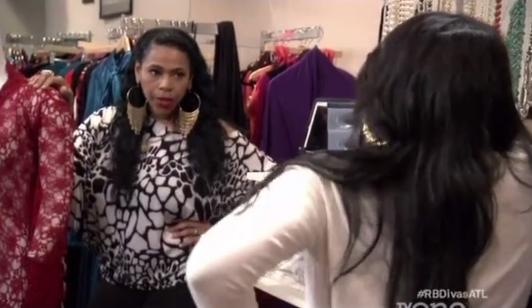 Nicci welcomes her daughter Brandi moves back home after she loses her job as a cocktail waitress. Brandi is anxious to get started working with Curvato, but Nicci has her reservations. She wants to make sure Brandi is serious about working with the clothing line and has her own plans for what she wants to do as a career. Nothing wrong with that! Everyone has to work hard and create their own path, no matter who their mama is! Nicci enlists Brandi as a spokes-model for an ad campaign for Curvato as a test to see if she can handle it. Unfortunately the clothes were not ready for the photo shoot as Nicci planned, so the campaign had to be grounded. Brandi didn’t get to shine as she hoped to, but we will probably see her skills with Curvato soon enough. 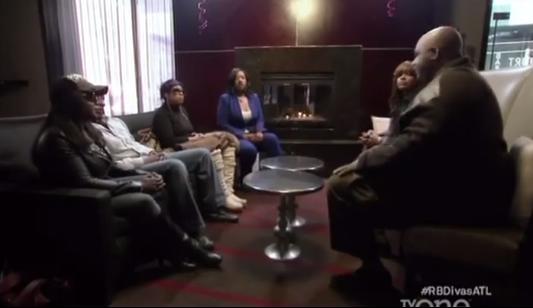 The divas and their managers meet up to clear the air about the premature email blast about this tour we keep hearing about. Syleena’s sister and manager Sylette makes it clear that it wasn’t her fault why the blast went out. The managers all agree that before any more talks about the tour happen, they need to get together and really put things in place. Hopefully that means we will be seeing a real alert about the R&B Divas tour soon! 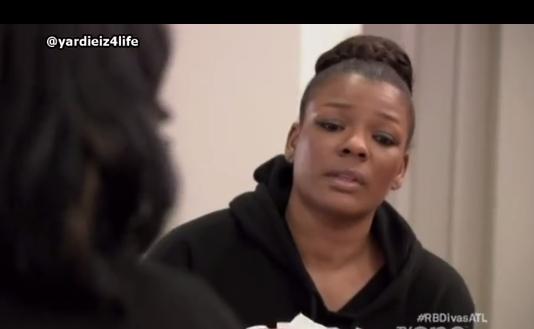 After much hesitation Syleena agrees to let her mother move in with her family. She doesn’t have a great relationship with her mom which caused a concern. Seems like Syleena doesn’t get much of a break from either parent…remember what her dad said last season? “You better be good!” Most of their tension comes from a lack of understanding each other. 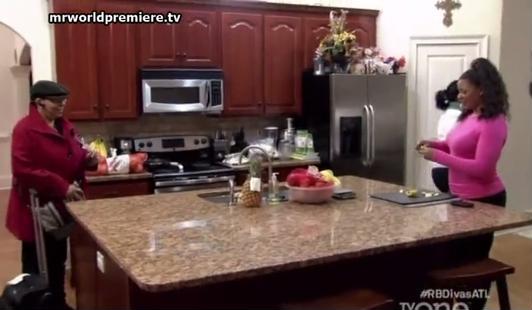 Syleena knows that her mother loves her, but may not really like her, and her mother isn’t doing too well living on her own in Chicago, dealing with her addictions. 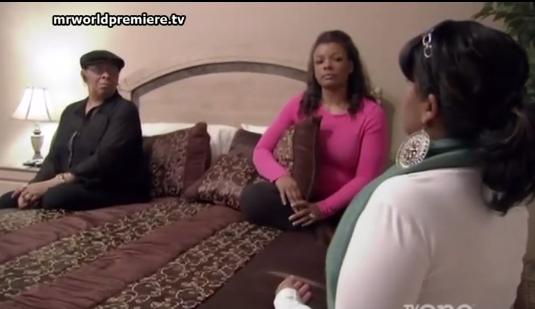 A good change of scenery will do her mother well, and allow them to reconnect as mother and daughter.

This episode of R&B Divas was dedicated to the memory of Chris “Mac Daddy” Kelly of Kris Kross who passed away on May 1st 2013.