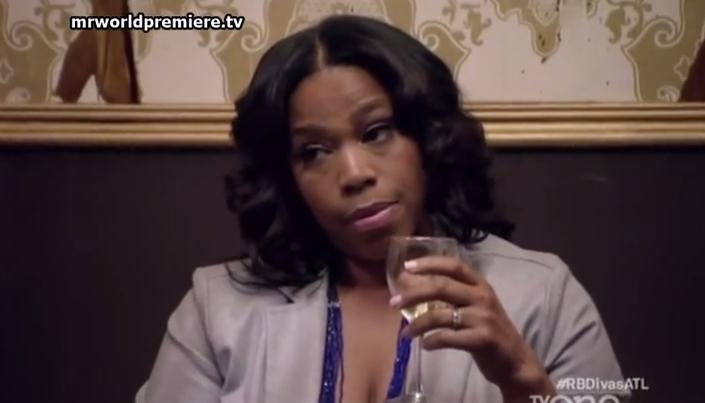 The Head Diva In Charge Faith Evans makes a shocking announcement that changes everything for the rest of the divas. Angie Stone and LaTocha Scott continue to bond, and Syleena Johnson decides it’s finally time to confront Nicci Gilbert. 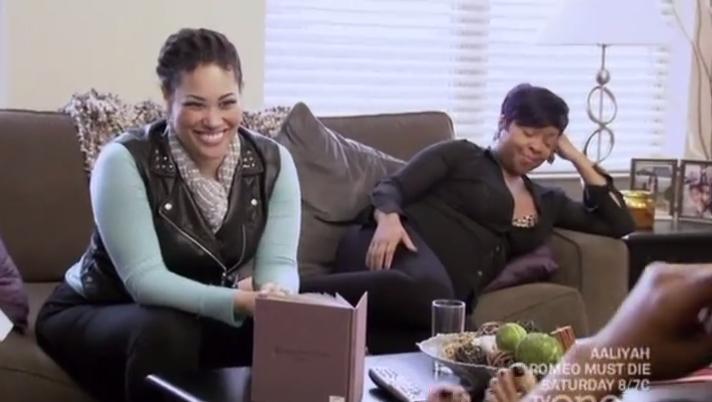 The ladies come together after a phenomenal appearance at the AIDS charity event Divas Simply Singing and reflect on how powerful their musical bond is. Angie wasn’t able to attend the event, but said she was overwhelmed at the love the divas voices share, and she just knows they can pull off a tour. 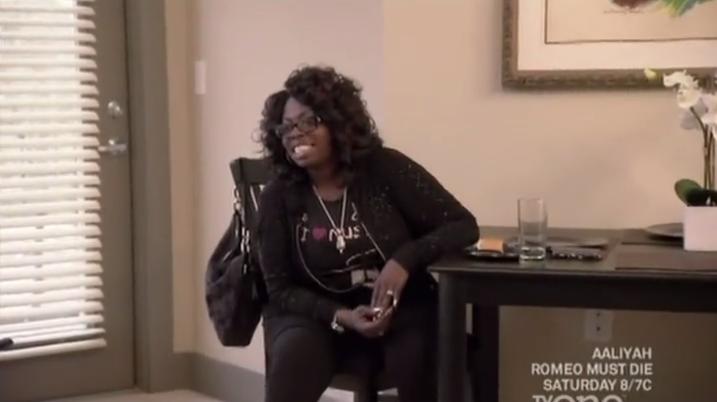 This tour debate has been going on all season, and we still don’t know if they plan to make it happen. But Angie is right – these ladies have golden voices. Just put the BS to the side and get the tour poppin’!

Syleena moves forward with one of her side hustles, Mommy’s Got Soul, by hosting a boot camp to promote her fitness DVD. The turnout was a great success, except for one thing. Syleena didn’t have any DVDs to sell at the boot camp because Nicci hasn’t signed off on appearing in it yet. 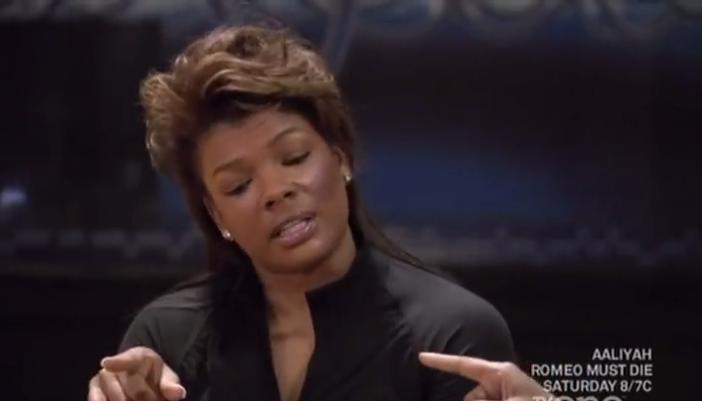 Nicci was originally a participant in it but since the two have been beefing the entire season, she has yet to come around for Syleena. After doing some quick math and realizing how much money could be made from sales at the boot camp, Syleena gets annoyed and realizes it’s time to put her foot down. 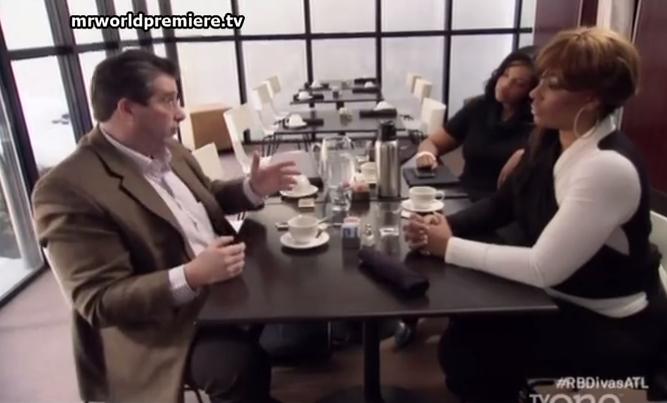 She has a meeting with her lawyer to discuss her options, who tells her the best thing to do is just re-shoot the video.

Keke hosts a brunch to celebrate her new house, and of course has all the divas over.

And while sipping on champagne and munching on fruit, Faith drops a huge bomb – she’s moving back to Los Angeles. For good. 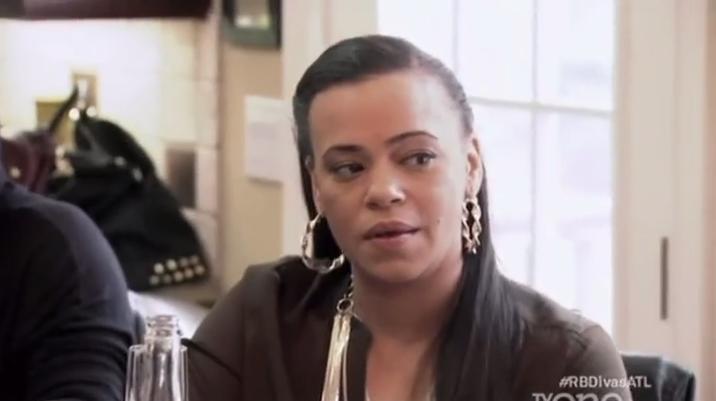 The hustle and bustle being bi-coastal was wearing heavy on her, plus she wanted to be close to her kids. Everyone understands Faith’s decision, but it was hard to deal with. Angie says she will hold the divas down for Faith in her absence. 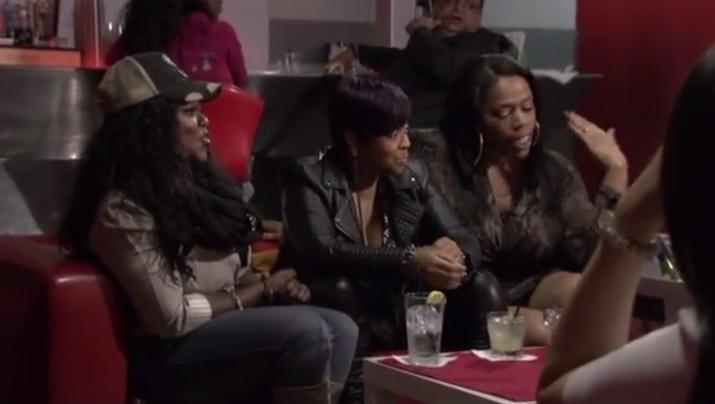 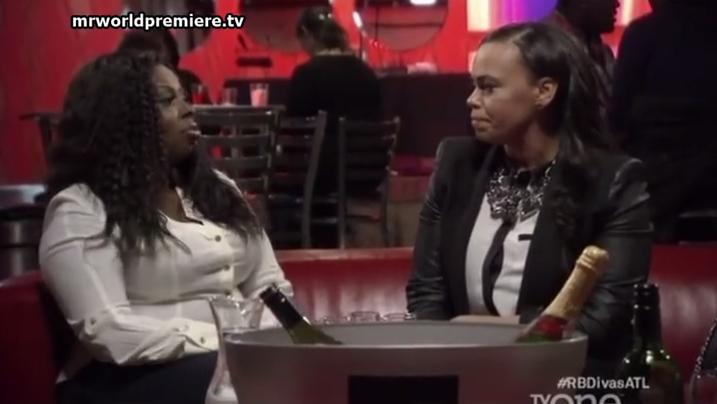 But rather than letting Faith go so easily, the ladies try to convince Faith to stay in Atlanta, to which she says it just can’t happen. LA is where her home is. Cue the tears and sad faces. 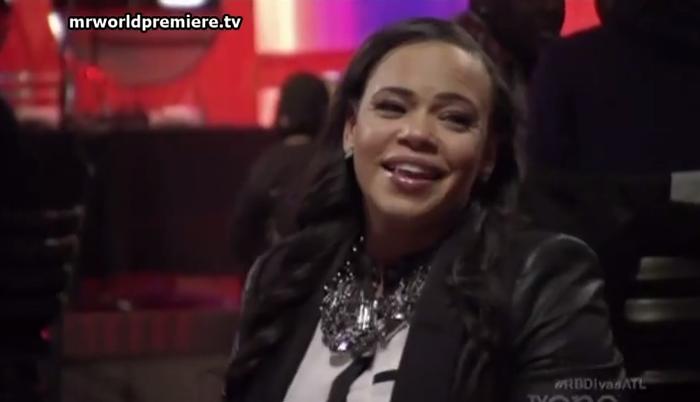 LaTocha and Angie are taking full advantage of the term “sisterhood” by staying in good contact with each other, and staying honest. They meet up to take a spin on Angie’s motorcycle and just enjoy life. 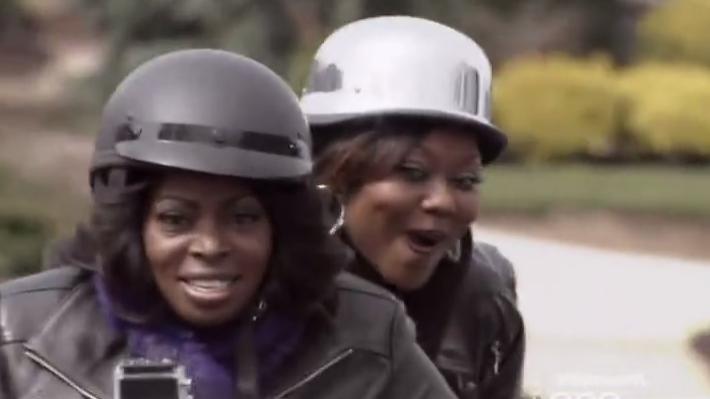 These two have really connected and have become the core of the divas. Hopefully their good energy will rub off on the other ladies. Angie also has some more good things happening for her as she got news that a pilot television show she’s starring in was just given the green light. Go Angie!

Angie invites the divas to come to a table read for her show, and afterwards gives another classic Angie pep talk to the ladies. “Am I my sister’s keeper?” was the motto. She challenged them to be open and honest and keep it classy! That’s really all they need to get the tour going. 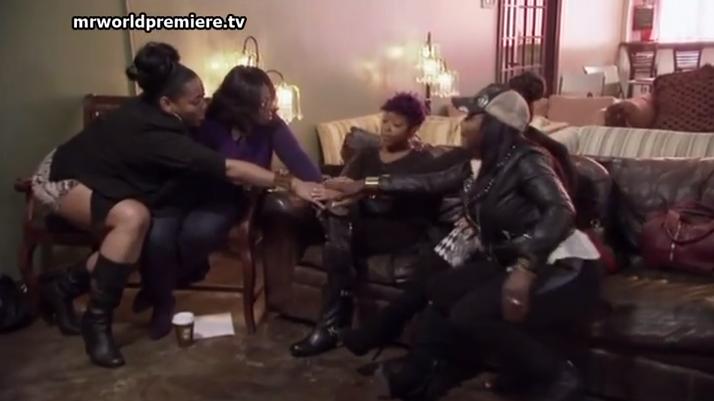 And speaking of the tour, the ladies have yet another meeting to discuss the possibility of doing it. This is probably the umpteenth time they’ve met to try and work this out. The Syleena/Nicci disagreement continues to stick out like a sore thumb for the ladies, and they all know nothing can jump off until it is settled. 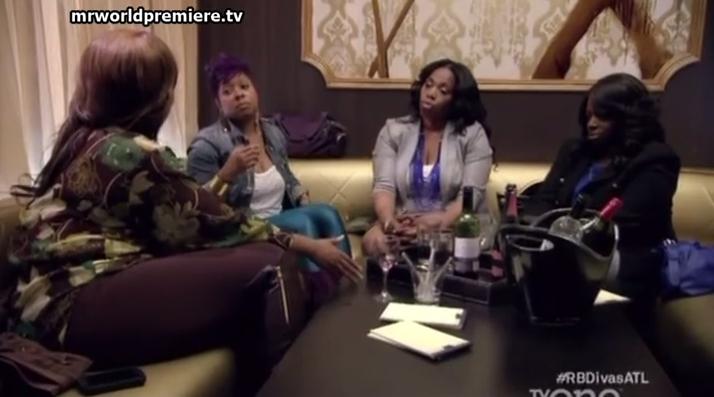 Both sides of the drama refuse to give apologies for all that’s been going on between them. And this meeting didn’t end pretty. In short, no tour is happening anytime soon.

Although Nicci, after having lunch with vocal coach Big Jim, says she will tour – with her 90’s group Brownstone. Looks like she’s found some new divas to get reacquainted with!

What did you think of the latest episode of R&B Divas? In case you missed it, watch it below: