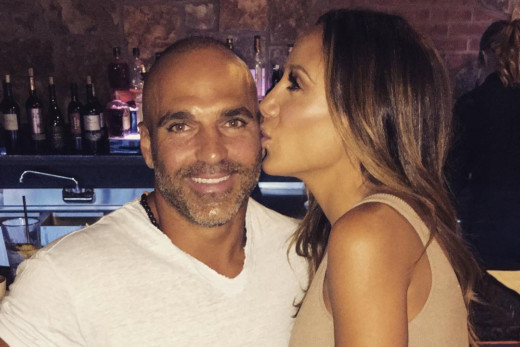 Joe Gorga of “Real Housewives of New Jersey” is under fire for allegedly faking before-and-after pictures on social media. Man He got Bravo looking bad…

In a now-deleted post, Gorga shared a photo of a house he said he flipped, writing: “Look at this flip worth $1.9m. Took me 6 months to turn this around. Ripped off the roof & added to the second floor. I think I might move in?” 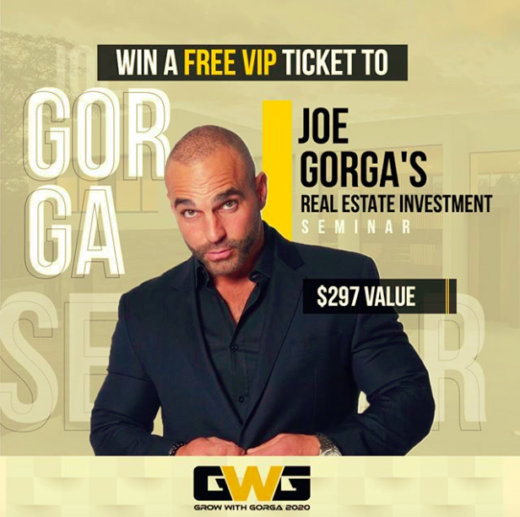 Not only is the “after” photo not one of Gorga’s projects, the house in the “before” photo still looks the same.

According to Realtor.com, it sold just a few months ago. Svennson said she reached out to Gorga via Instagram to ask him to take down the post of his supposed renovation, but he never responded.

“We felt like he was using our house to advertise his business … and (you) can’t be making mistakes like that,” she said. “You have to make sure that you check your facts and anything you put out there is true.”