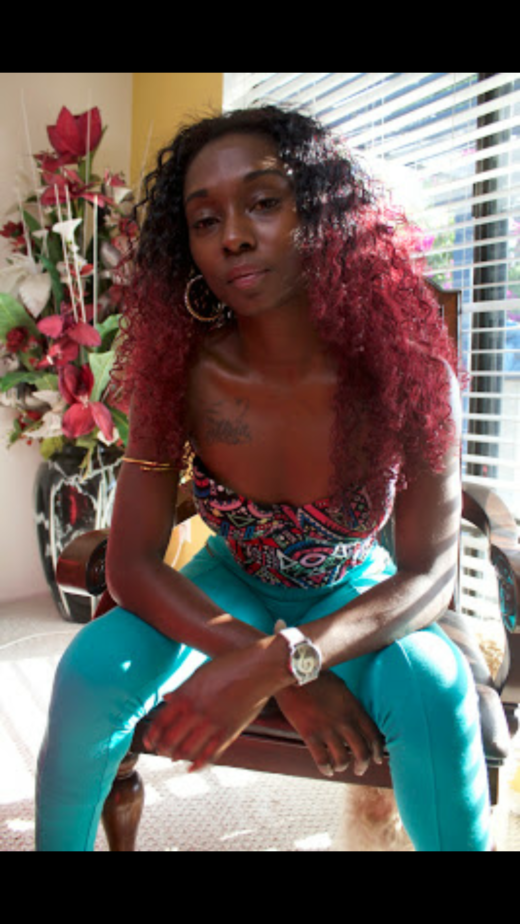 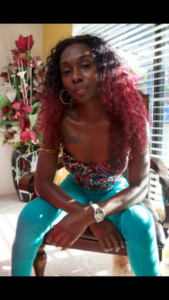 New Rythm & Blues Native Long Beach, California artist Ria Rosae landed herself a artist development through Smokey Thomas aka “Smokey” who is the cousin of Charlie Wilson and Ronnie Wilson of “The Gap Band”. Under the tutelage of “The Gap Band for over 15 years Smokey learned everything there was to know through them. In 2014 Smokey decidedl to open up his own artist development company called “Smoke Bomb Entertainment making him the CEO of his company. Smokey discovered breakout artist Ria Rosae.

In a time where RNB has become a list art Ria Rosae is ready to set the tone for this new brand of wave of RNB by being herself captivating the room with her beauty and soultry blend sweet sound melodies. Self acclaimed Ria Rosae new Rythm & Blues Music is heavily influenced by the smooth sounds of Anita Baker and deep melodic vibes of Toni Braxton. Ria Rosae’s love for music doesn’t come from the love of fame but just to be heard. 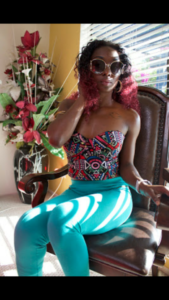 A long awaited album hails from Ria Rosae’s new single & album produced and arranged by Bobby Wilkerson drop for her second album this September of 2017 that is sure to breathe life back into Rythm & Blues and wing you in to her ‘Old Skool mixed New Skool Turn Up”. Today you don’t have to look far for Ria Rosae’s New Music on Pandora, Soundcloud, Twitter: @RiaRosae, @riarosae

Be on the look out for Ria Rosae’s interview coming up on the Time2Shine Radio ATl., Hot 97 “Plugg Talk Radio”, Level Up with J&J A Journey To A Winning Life Talk Show