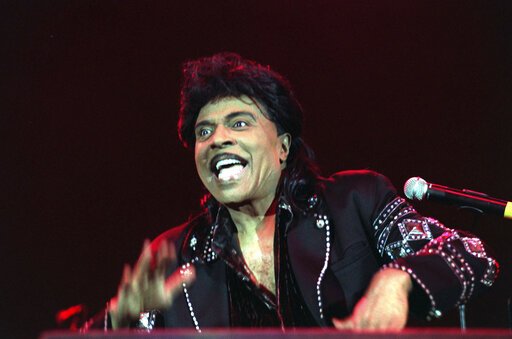 On the same day, May 9th, we lost another music icon, Little Richard. Little Richard at 89 years old, lost his battle to cancer. He is known as the King of Rock and Roll.

Lil Richard was major influence to the rock and roll culture, with his like Tutti Fruitti and Long Tall Sally. His bass guitarist told TMZ that he has been sick for 2 months, and wanted him to come over due to Covid19 quarantine he couldn’t. Little Richard was born in the depression and died in what feels like a depression. He will always be remember as the King of Rock and Roll. Thank you Little Richard for your contributions to the culture.