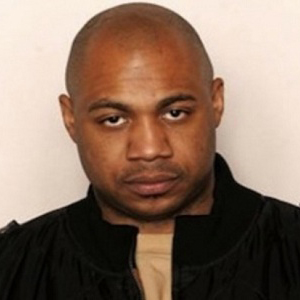 One of the co-founders of Roc-A-Fella Records is facing several years in prison for his role in a drug ring.

MTV News says Kareem “Biggs” Burke has pleaded guilty to charges that he was helping to distribute more than 100 kilos of marijuana.

Authorities say the drug ring, which was dubbed “Green Venom,” had marijuana that was grown in Florida and California being shipped to New York and sold on the streets. 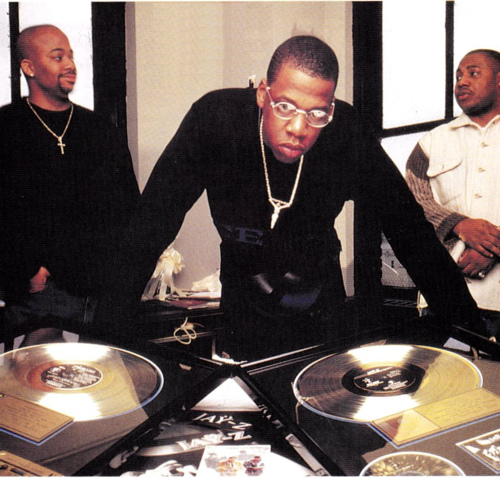 The Drug Enforcement Administration and New York police were among the law enforcement agencies involved in an 18-month investigation. 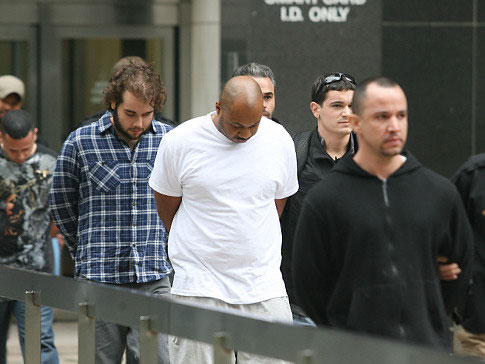 Burke was busted in 2010 after he was caught via wiretap discussing “grow houses” with the leader of the drug ring. All told, authorities wound up obtaining almost two-million dollars and over 360 pounds of pot. Burke is now looking at up to six years behind bars for his role in the ring.