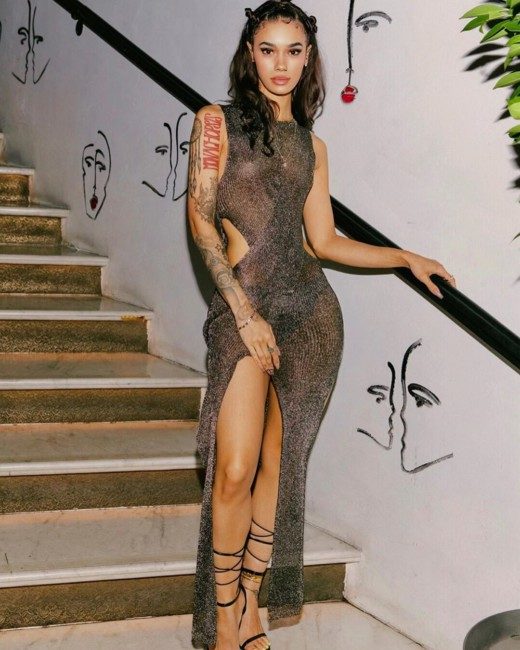 Singer Chris Brown may be in another relationship. Sources say he is dating model Indyamarie Jean. 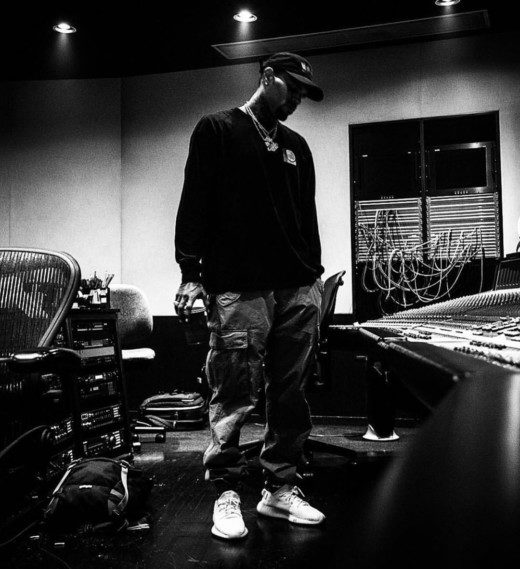 Sources say in the midst of superstar Chris Brown’s legal issues; his assault case that he is reportedly trying to settle with manager. Chris may have a new fling. We dont know if Chris is a playboy but we dont know exactly who Chris is dating either. Rumors are always surfacing of Chris Brown with beautiful women. This time the rumors suggest a fling with model Indyamarie Jean.

Chris Brown needs no introduction, he is known worldwide as one of the greatest singers and dancers of our time. Sources say he was heavily influenced by Michael Jackson. 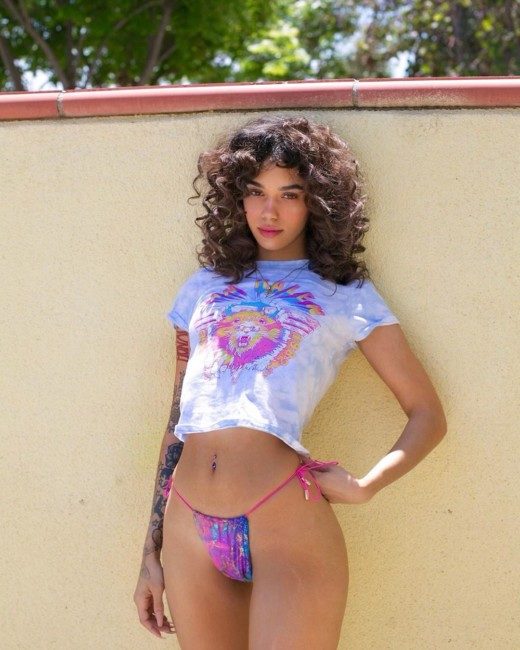 We checked out Indyamarie’s website to gather more info on the beautiful model:

Time will only tell if the rumors are true or not. You know what they say, theres always a little truth in every story and vice-versa for lies. The entertainment industry is a revolving door for rumors.