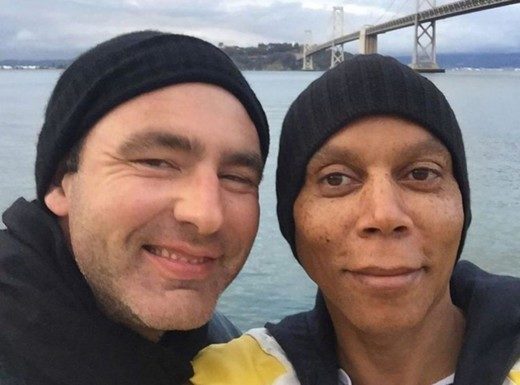 The “Drag Race” host announced he has tied the knot to boyfriend of 23 years Georges LeBar.

“I’ve never said this on television before,” RuPaul, 56, revealed in excitement during his appearance on Hollywood Today Live. “We are married!”

The entertainer said he first connected with the Wyoming rancher back in 1994, inside New York City’s notorious nightclub Limelight.

He was on the dance floor, dancing like a maniac,” Ru recalled in a 2013 Huffington Post interview. “I had to go over and say, ‘What are you going through?’” he said, after Georges caught his eye. 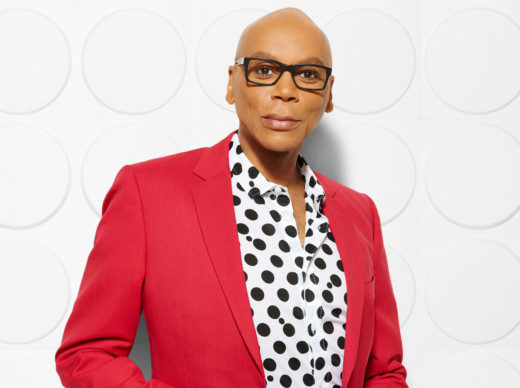 On set with Ross Matthews and Ali Landry, the “Glamazon” artist joked that the couple’s choice to finally take the next step was for FINANCIAL purposes.

We were looking into it for tax breaks and financial things,” he said.

When describing his new husband, Ru added, “He’s a great guy, but he doesn’t care about show business at all … He couldn’t care less.”