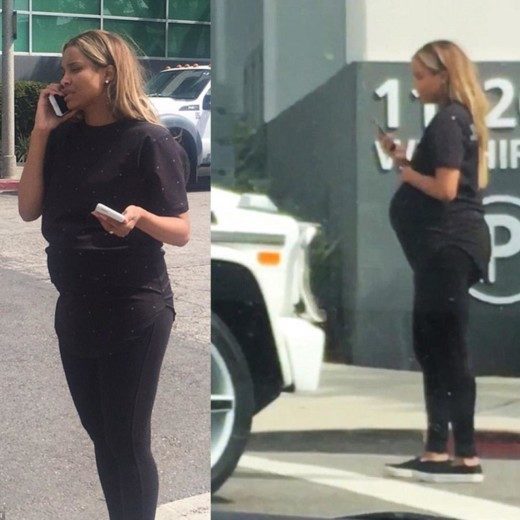 Russell Wilson has taken to social media, providing an update after reports revealed this his pregnant wife, Ciara, had been involved in a car accident.

Ciara was involved in a car accident in Los Angeles Friday. She was reportedly driving a white Mercedes SUV when she tried to make a left turn and a Volvo T-boned her vehicle on the passenger side. Photogs spotted her at the scene talking on the phone immediately following the accident. A traffic unit was said to have arrived on the scene to assist both parties in the exchanging of contact information. There will be no investigation.