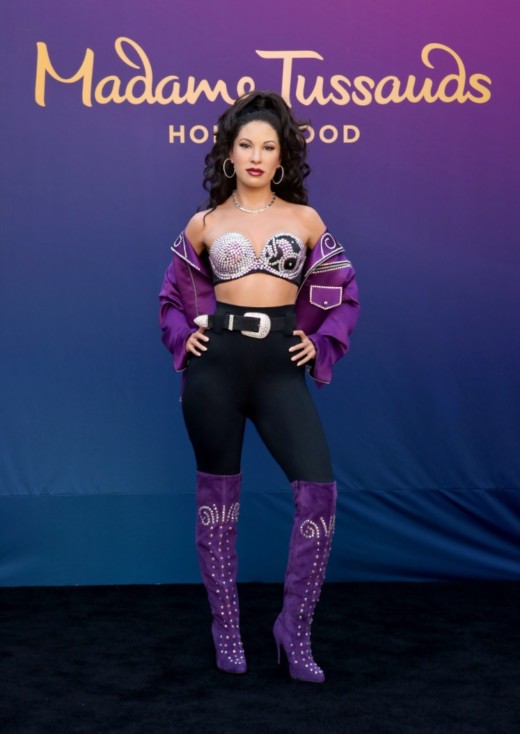 Singer Selena Quintanilla was honored with a wax figure at Madame Tussauds! The late singer’s family came out to celebrate the reveal last Tuesday in Hollywood. The event also marked the 21st anniversary of Selena’s last album, “Dreaming of You.” 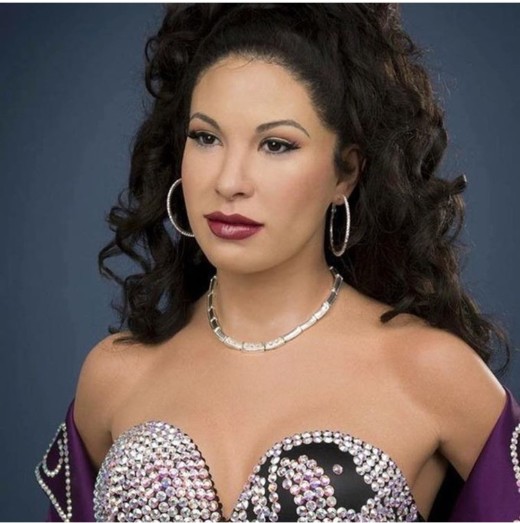 The late icon Selena Quintanilla was honored with a wax figure at Madame Tussauds’ Wax Museum! The singer’s family and hundreds of fans, including “Orange is the New Black” star Jackie Cruz, gathered in Hollywood for the unveiling of the sculpture.

On behalf of our family we would like to express a huge amount of gratitude to Madame Tussauds in creating such an amazing life-like wax figure of our beloved Selena. 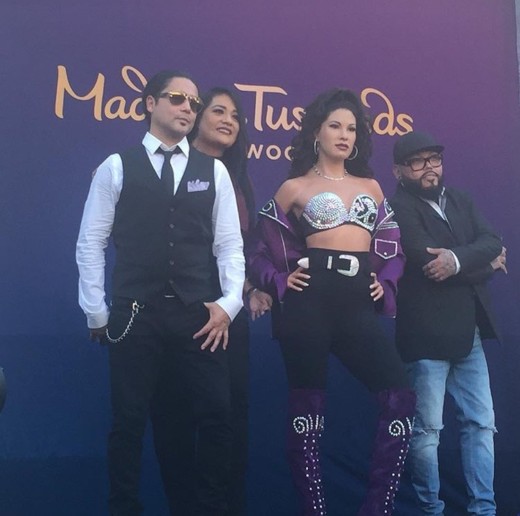 Madame Tussauds announced plans for a Selena’s wax figure in July. They worked closely with the Quintanilla family and created a life-like statue, which valued at $350,000.

At Madame Tussauds, our figures represent icons who have made a significant impact on our culture. That perfectly describes Selena,” said Colin Thomas, Madame Tussauds General Manager. “Her influence has transcended generations and her passionate fans continue to be inspired by her to this day. We recognize this and in response, we are proud to join her fans in celebrating her legacy by immortalizing her.

Selena was only 23 years old when she was gunned down by her fan club president, Yolanda Saldivar. She brokedown barriers for Latinas everywhere and her legacy is being carried on. Later this year, MAC Cosmetics will be releasing a makeup line influence by her iconic style. In addition, Selena will be receiving a star on Hollywood’s Walk of Fame.