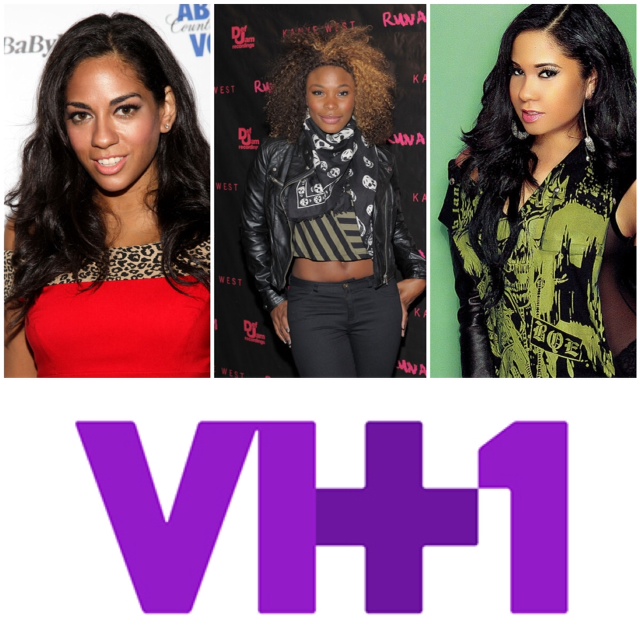 The newest reality show that will hit the air soon will be on VH1 called, The Gossip Game. The show will follow 7 media personalities in New York to cover their lives in urban entertainment  . Details inside.

VH1 released this description of ‘The Gossip Game’: 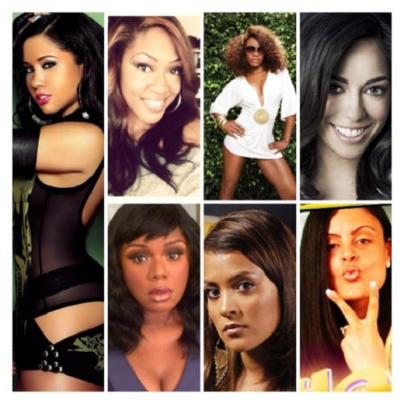 The cast of the show is as follows:

Check out the sneak peak below.