Snoop Dogg to publish cookbook, From Crook to Cook 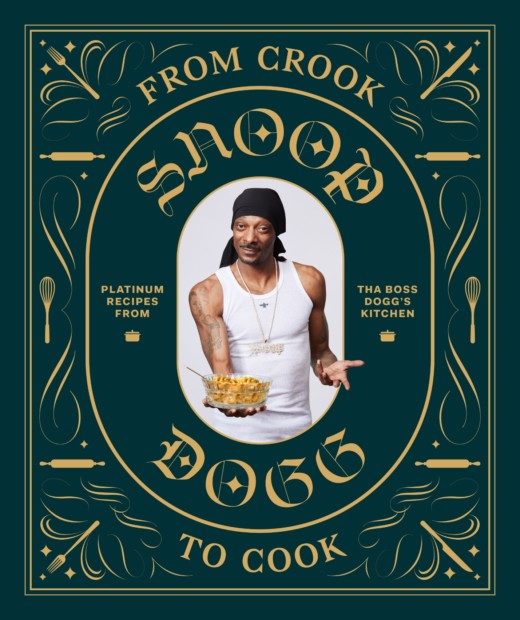 Snoop Dogg is to publish his first cookbook, From Crook to Cook, in October.

The rapper will share his recipes for everything from fine-dining choices such as lobster thermidor to earthier fare such as waffles, plus a gin and juice recipe. He said in a statement: “You know it’s blazin’ up in my kitchen. I’m takin’ the cookbook game higher with a dipped and whipped collection of my favorite recipes, ya dig?”

Publisher Chronicle Books promises “snacks to satisfy those munchies”, alluding to the rapper’s fabled marijuana habit, but assures readers that recipes are “cannabis-free”. 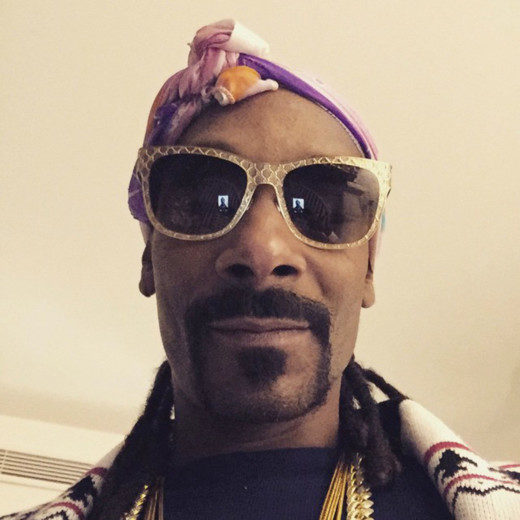 Snoop Dogg is best known for a rap music career stretching back to 1992. He was part of the gangsta rap scene in Los Angeles and has stayed abreast of musical trends since, collaborating with the likes of the Neptunes, Katy Perry, and Jason Derulo. But as well as extracurricular activities ranging from coaching youth football to directing pornographic movies, he presents a cookery show with Martha Stewart called Martha and Snoop’s Potluck Dinner Party. The show was nominated for an Emmy in 2017.

He is not the first rapper to publish a cookbook. 2Chainz wrote a 28-page cookbook #Meal Time, Kelis published My Life on a Plate and Coolio wrote Cookin’ With Coolio. Action Bronson, meanwhile, presents a web series called Fuck, That’s Delicious.