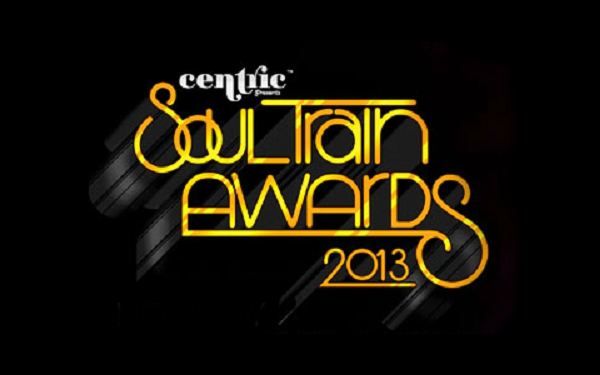 Now here’s one for the record books!  After years of artists lip syncing on Soul Train, this year they are in for a surprise!  According to reports there will be NO LIP SYNCING at the 2013 Soul Train Awards that will be aired on December 1st on BET and Centric.  We are so sorry R&B/Soul singer of the Y2K era, you are NOT Beyonce and this is NOT a Presidential Inauguration!  I’m not sure who’s performing, but…it is the Soul Train Awards so are ears should be pretty safe.  Check out some past Soul Train Award performances below and let us know if you think some of these singers were faking it on the mic.

Back in 2010 Soul Train did a tribute to Ron Isley that included Keyshia Cole, Bilal, Tank, Eric Benet, and R&B legend El Debarge.

Then there was this Chaka Khan tribute..

And the King of Pop, Michael Jackson way back in 1993 performed in a chair because he was injured…this one was pretty obvious, but he’s Micheal Jackson and gets a pass cause he’s so great!!!