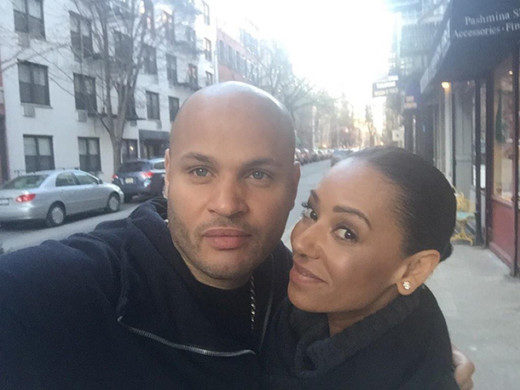 Mel’s B ex Stephen Belafonte is celebrating after she was ordered to pay his legal fees at the end of their long and ugly court battle, which saw all abuse allegations against him dropped.

A Los Angeles judge ruled that the former Spice Girl, 43, has to pay the producer half the sum within 30 days and the other half when their $10.5 million mansion is sold, according to The Sun. Judge Mark Juhas threw out restraining orders the warring couple had tried to slap on each other. The pair were also ordered to set aside $1.5 million when they sell their former marital home to pay back taxes they owe. America’s Got Talent judge Mel was also ordered to pay Belafonte $6600-a-month in child support for their six-year-old daughter, Madison, on top of the monthly $15,000 spousal support he gets. 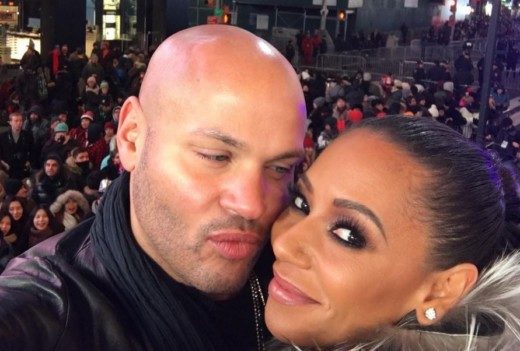 After yesterday’s hearing Belafonte said in the video: “Getting out of my horrific, disastrous divorce court right now. Once again, all allegations dismissed,” he said. “I went through a long year-and-a-half, two years of almost being asked to give up the rights to my daughter, financial things. And you know what? I stuck with it. There was nothing but lies told about me … That means that guess what? It’s settled, done.

“I’m ecstatic — I’m going to Disneyworld. I got everything I wanted and we could have settled this months ago. It’s such a relief that it’s finally over.”

Mel also celebrated the end of the road, posting a boomerang of herself dancing on Instagram.

After two long days in court last month the couple couldn’t end their bitter deadlock which included Belafonte’s request for a restraining order against Mel, claiming she “wants him dead or thrown in jail”. Mel also wanted an order requiring him not to harass her and to stay 1km away from her. They finally settled their differences this week, and will both voluntarily stay 2km away from each other. However exceptions will be made for daughter Madison’s school events, extra-curricular activities and teacher conferences.me

They’ll also split vacation and school holiday time with Madison and, according to their agreement, “neither parent will make disparaging remarks to Madison about the other parent”. The pair were divorced last December after 10 years of marriage in a bitter nine-month battle in which lurid tales of kinky sex, drug and alcohol abuse and allegations of domestic violence made headlines. Despite their divorce being final more than six months ago, trying to settle complicated issues between them has seen Mel estimate that she’s now spent more than $1.3 million (£750,000) in legal fees.