Suge Knight Has Panic Attack After Pleading Not To Murder 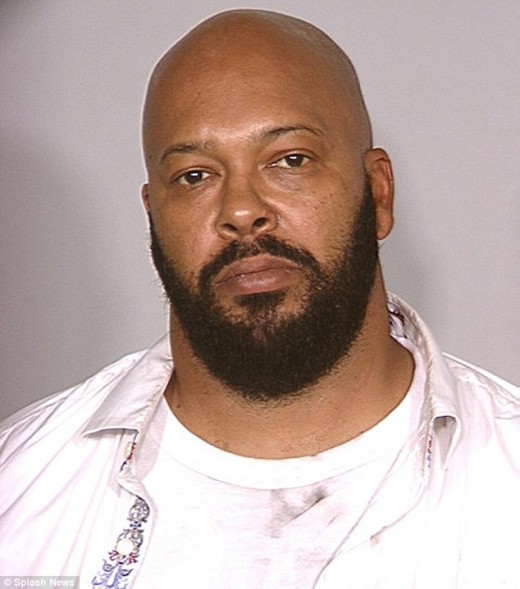 Suge Knight has been rushed to an LA hospital after he went into a panic attack after his court appearance today. Click MORE for the details.

So today Knight went into the court room to plead not guilty for the murder of Terry Carter. After the hearing he was placed in a holding cell where he began to have what they believed to be a heart attack but ended up being a panic attack.

If he is found guilty he will be looking at a life sentence. With those kind of things looking you in the face any man is liable to have a panic attack.