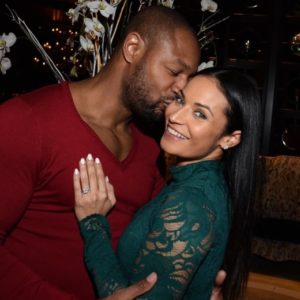 If you were hoping to shoot your shot with singer Tank, born Durrell Babbs, it looks like you’ve missed your chance. The 41-year-old  recently popped the question to longtime girlfriend Zena Foster.

The singer shared the good news on social media, announcing that the pair got engaged on January 16. 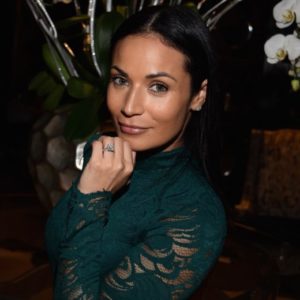 Tank and Foster have reportedly been together since 2005 and she is the mother of his daughter Zoe and son Zion. (Tank has three other children, Ryen, Jordan and Durrell Jr., from previous relationships). 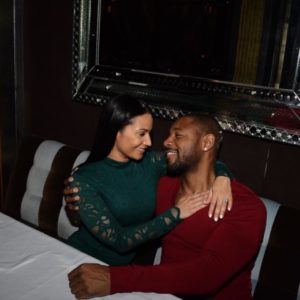 The singer has always been very protective of Foster, lashing out at social media followers who try and make less than pleasant comments about her. He’s even caught heat for calling people out on their issues with colorism when they attack her. But overall, the singer has been very open with his love and admiration for Foster: