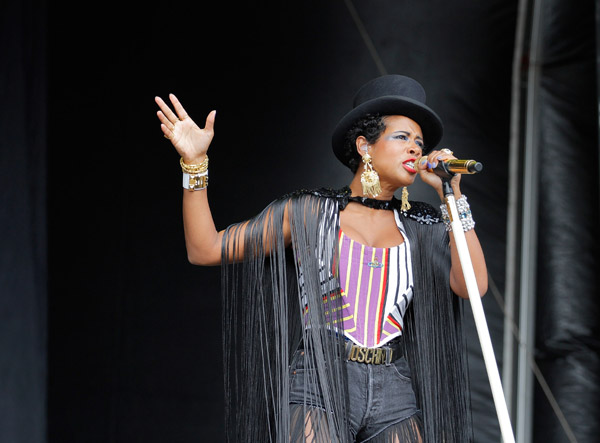 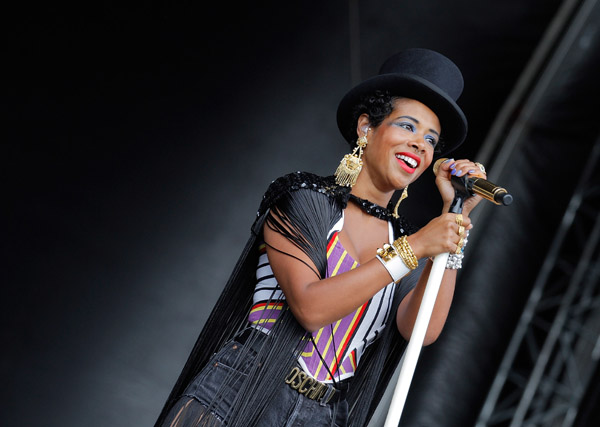 Uncle Sam is working overtime on celebrities and back taxes this year. First it was Lauryn Hill, then Mary J. Blige got the heat, now it’s Kelis who’s facing tax trouble.

According to TMZ, the federal government has hit R&B singer Kelis with a tax lien for allegedly failing to pay $134,931.59 in taxes in 2004. Not only that, but the eccentric singer also has liens from California and New York for unpaid taxes. This brings her tab to $741, 027.59. That’s a lot of milkshakes. 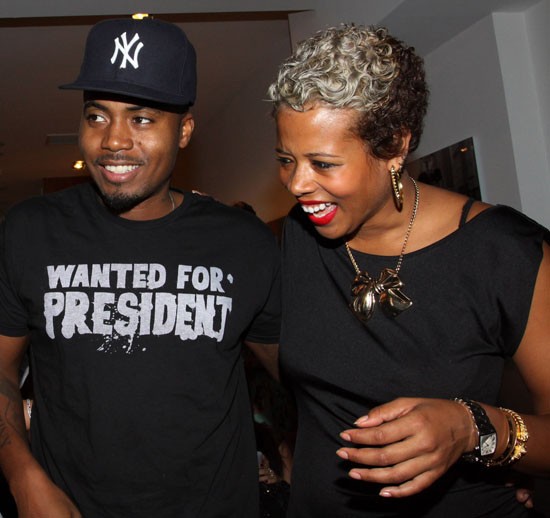 Kelis, who divorced from rapper Nas in 2010, scored roughly $300,000 a month in spousal support and $50K in back child support for their son Knight. 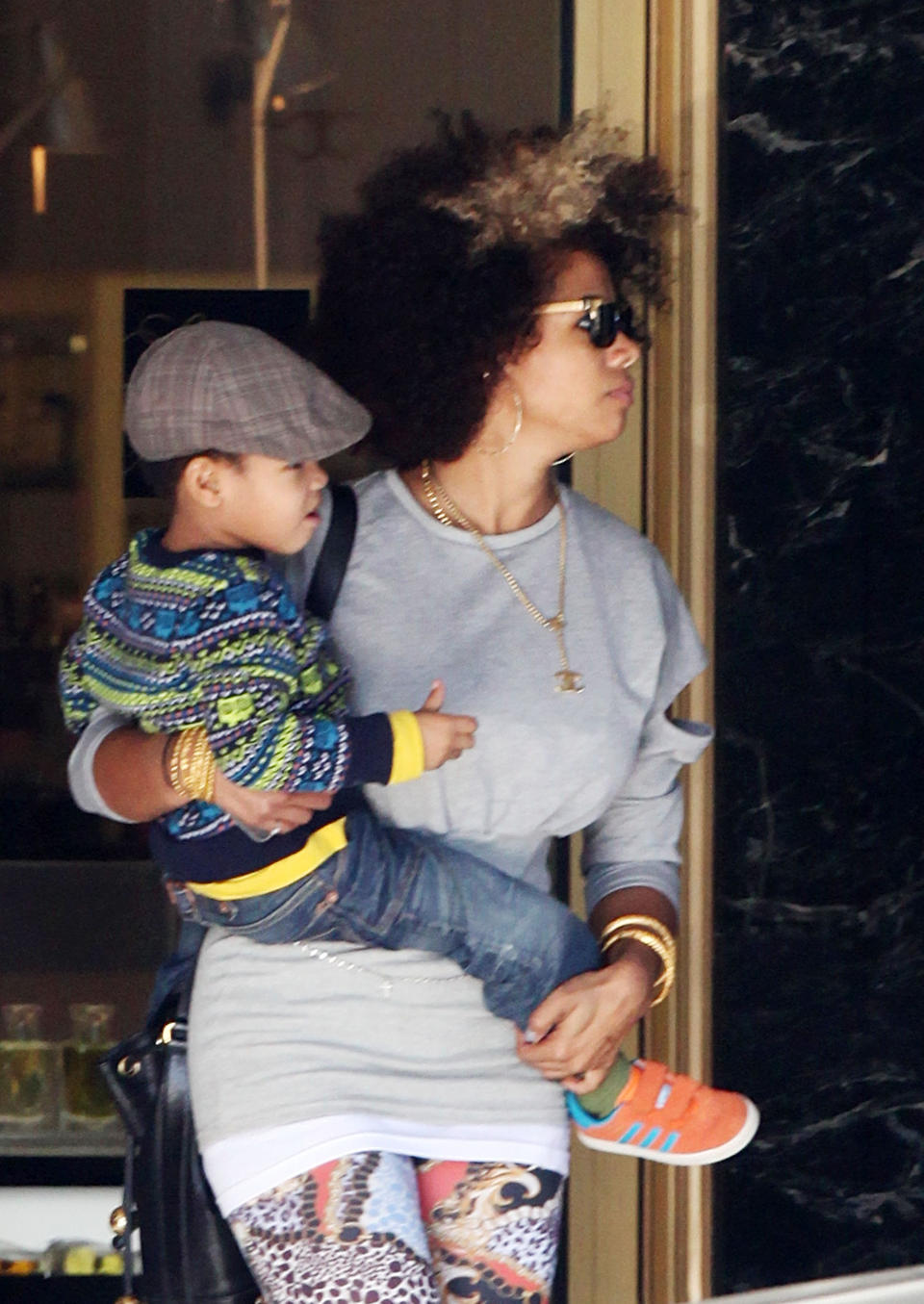 She also just sold a condo in New York for $2.2 mil, so hopefully she can use some of the profits on that to put down on a payment to the good ol’ IRS.

No word yet from Kelis’ people on the tax problems. She hasn’t been very active on Twitter these days, and didn’t address the tax issues on Instagram either. She has been busy prepping for her sixth studio album entitled “FOOD,” which is expected to drop later this year. Hopefully with enough record sales and touring receipts she’ll be off of Uncle Sam’s wanted list soon.