The Debut of #LHHA Season 3 Makes VH1 Most Popular Network for Adults! 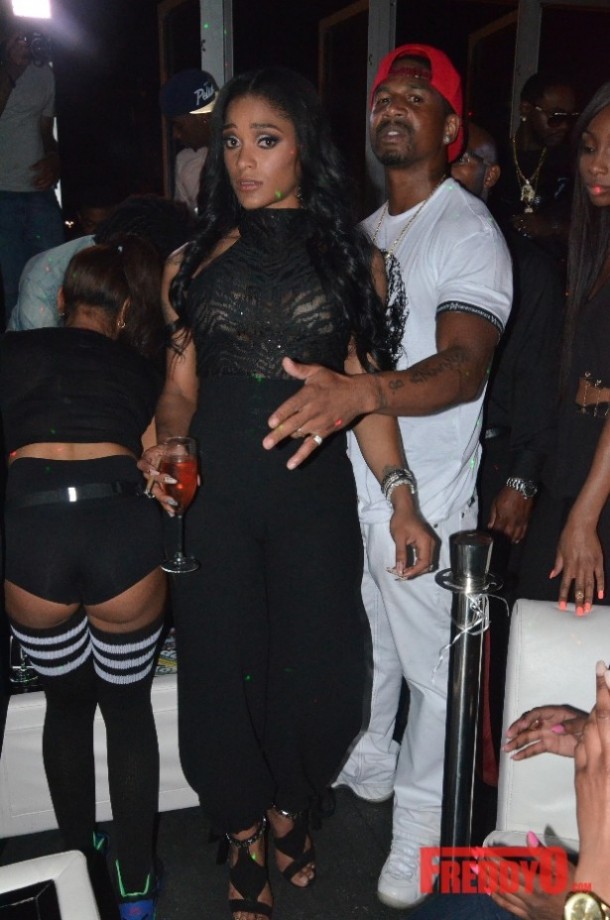 Mona Scott Young the mastermind behind the Love and Hip Hop franchise is bring the noise, big bucks, and viewership to VH1. The debut of “Love & Hip Hop: Atlanta Season 3 Propels VH1 to #1 Rancking Among Adults 18-49, Women 18-49, and Women 18-34 in its cable time slot on Monday! 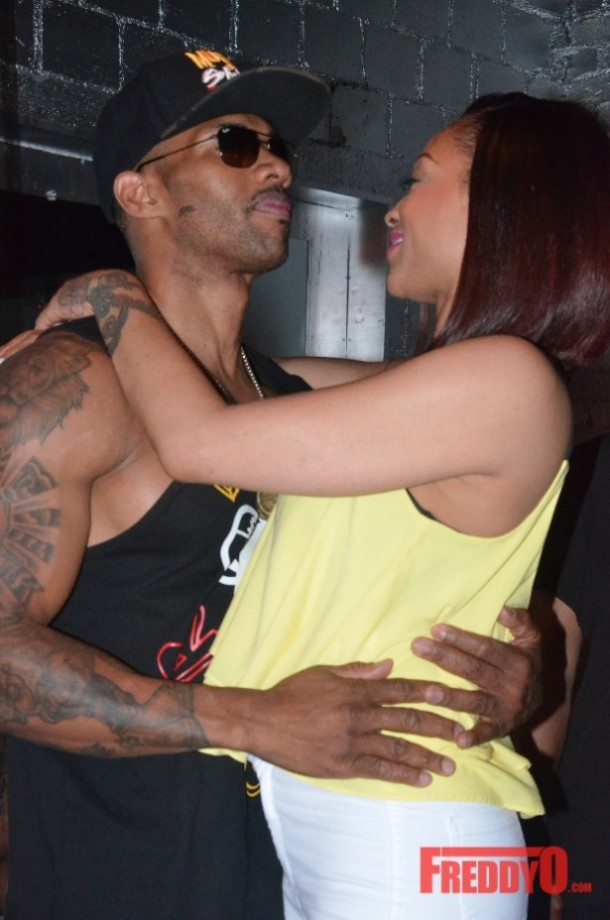 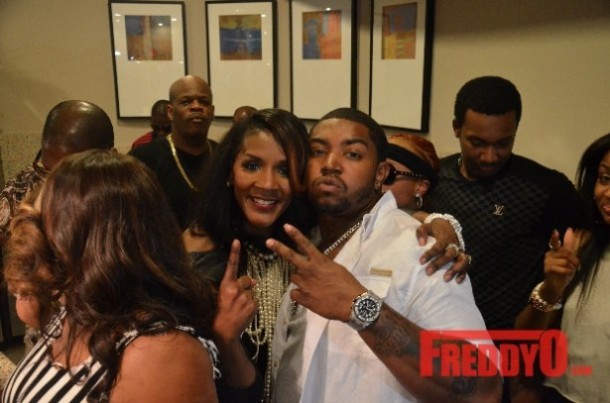 People lie but numbers don’t. Mona Scott Young got a gem of a franchise over at VH1 and everybody is reaping the awards. Did you know:

1. 5.6 Million Total Viewers Tuned In For The Season Premiere of LOVE & HIP HOP: Atlanta Monday Night on VH1.
2. The premiere episode Ranked as the #1 Most Social Show on All TV (Broadcast + Cable) Including Sports Events 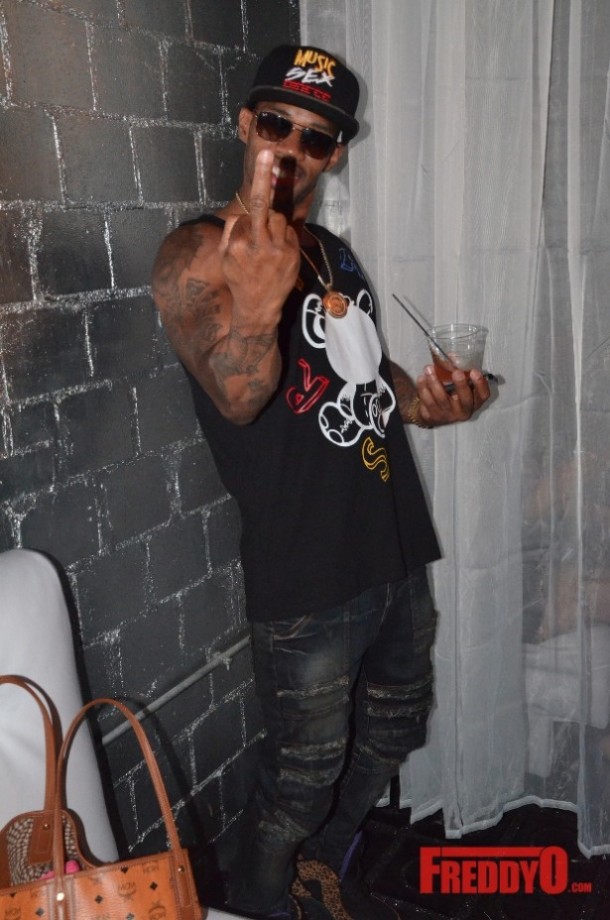 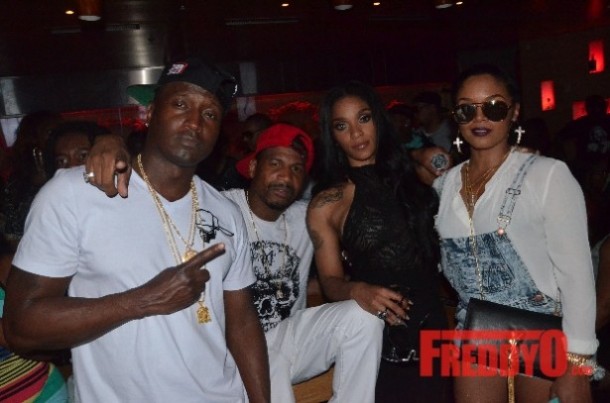 The much discussed series ranked as the #1 most social show on all TV (both broadcast and cable) Monday night, including sports events (Source: SocialGuide). The season 3 premiere also yielded a total of 33 trends on Twitter, with 257,540 unique tweeters producing a total of 1.66 million tweets — three times as many tweets as the 2nd most social show of the night (NBA Playoffs Clippers vs. Thunder).

VH1’s hugely popular digital series, “Check Yourself,” also returned in a big way on Monday night with enhanced opportunities for viewers to engage on Instagram, Facebook, Twitter and in the VH1 App this season using the tag #CheckYoSelfie. This new initiative helped the series’ official page on Facebook gain 26,000 new fans in 1 day, and pushed a 267% increase in followers of the new Instagram account @LoveHipHopVH1. 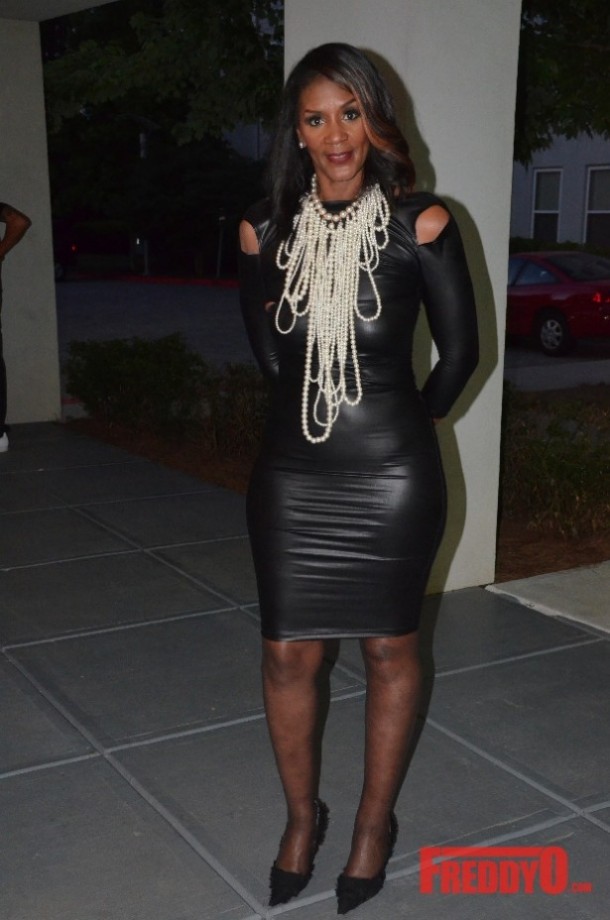 Be sure to check out an all-new episode of “Love & Hip Hop: Atlanta” airing on a special night tonight (Wednesday, May 7th) at 8:00 PM ET/ PT on VH1 followed by season premieres of “Hollywood Exes,” “La La’s Full Court Life” and “Marrying The Game.”

Now in its third season, “Love & Hip Hop: Atlanta” continues to give fans an unfiltered look into the lives of those aspiring to make a name for themselves in ATL – whatever it takes. 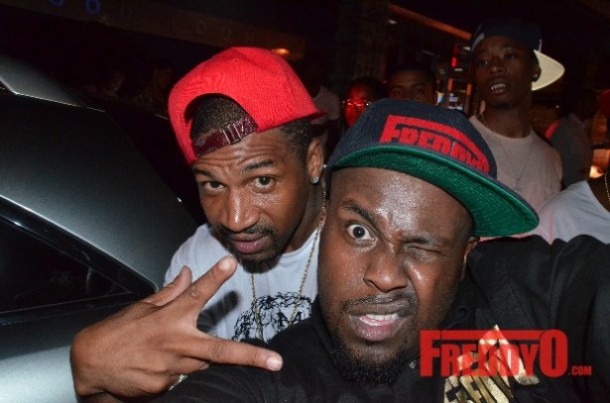