Viv has some juicy news for Angela. Word is that K. Foxx and rapper Maino got it in, according to several sources. In order to get the real deal, Viv meets up with Maino to get the truth about this alleged smash session with K. Foxx. She does down a list of potential bed buddies and slips K. Foxx’s name in at the end. Maino denies being intimate with any of the ladies. 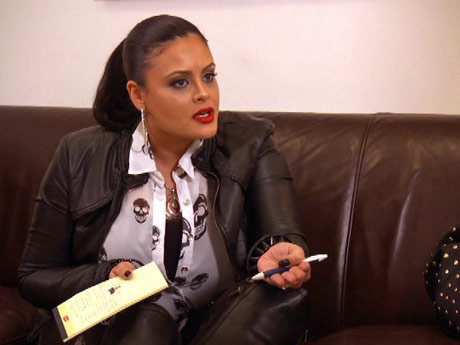 Then, K. Foxx’s friend Chanel lets her know that Viv’s been gossiping about her after Viv was featured as a guest on radio personality Star’s internet show. The two meet up to hash things out, and K. Foxx also denies the racy rumor. 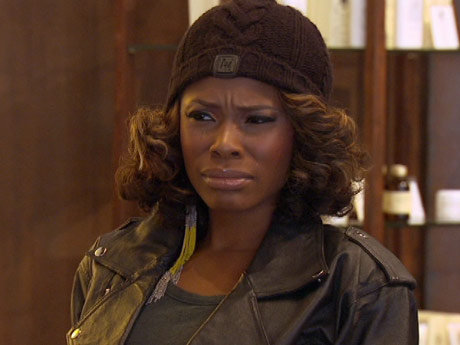 Sharon should just rename herself “CBS BET BBC” since that’s all she seems to say. She feels she’s too good to work for the same blog as Ms. Drama, BUT isn’t she doing reality TV with the rest of these chicks? Then “CBS BET BBC” tried to say that she and Ms. Drama aren’t on the same level professionally, and managed to also offend Jas in the process. 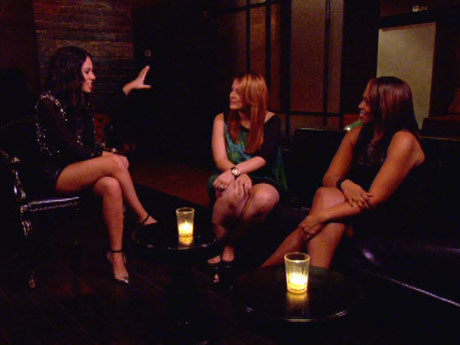 Later on, Jas reminds “MISS THANG” that she’s in her territory now that she’s working at Global Grind. Welp! 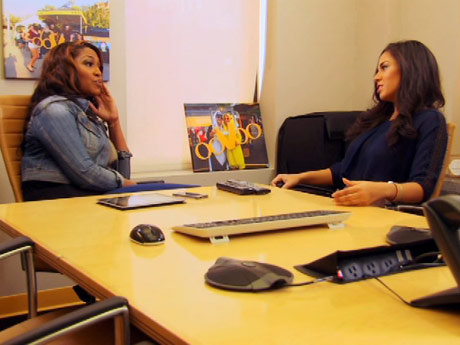 Ms. Drama and her friend get together for a lil kee-keeing and he lets her know that some of the other chicks were making fun of Ms. Drama’s photos at her party. She called them “decepticons” HA!

She later confronts the “robots in disguise” about their rude comments. 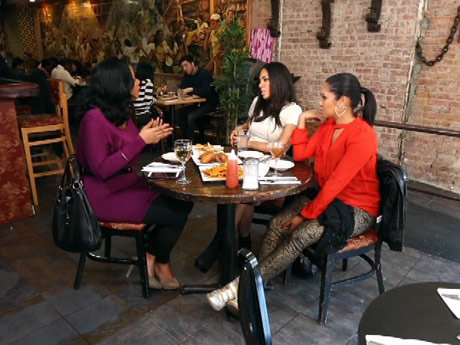 Jas tells Kim that she’s working on quite a story….what could it be about? 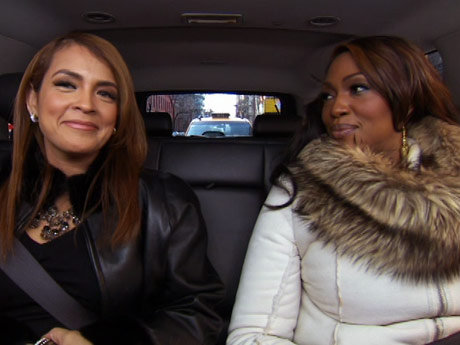 If you missed Gossip Game be sure to check it out below via Yardie.

What are your thoughts?
Photos courtesy of VH1.com
Story by: Candyce Nicole.