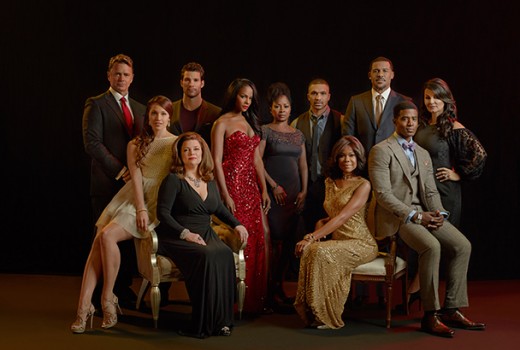 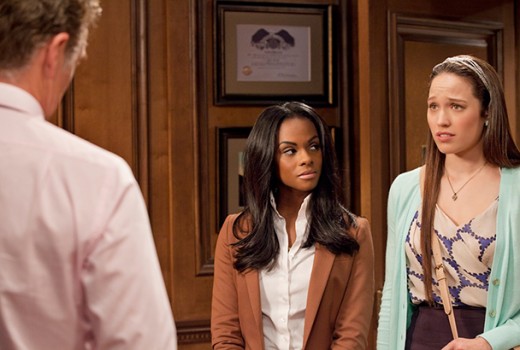 Even though the show set the benchmark for a premiere on the network, it still wasn’t the show’s most-watched episode.  That distinction goes to last season’s finale, which brought in three-point-six million viewers. 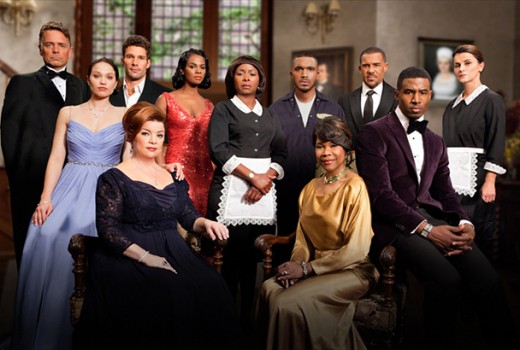