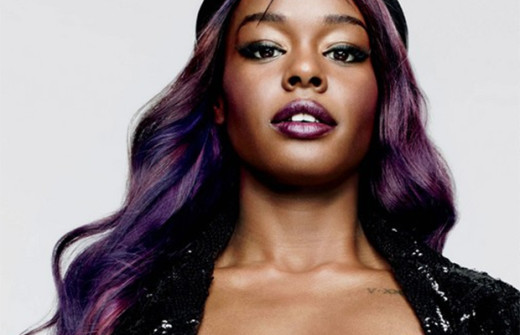 Her claim to fame came after she was discovered on Myspace and signed a record deal with XL recordings at the age of 17. Ok, so she’s a rapper, or singer, or musician right? either way you expect for her to continue along that path of stardom making music, however her music is not what the brash, outspoken and sometime vociferously loud artist is known for, she’s known for her twitter beefs with EVERYONE! No one is an exempt from the rants and raves of a obviously “frustrated” Azealia! She has beefed with T.I., Wale, Sarah Palin, Kendrick Lamar, MNEK,Eminem Eryka Badu, Periz Hilton and these are just a few! 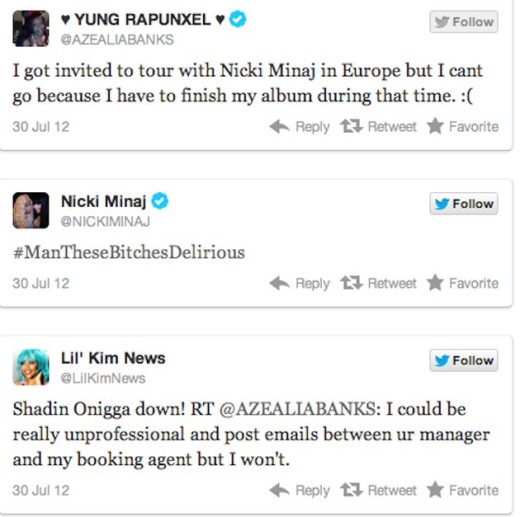 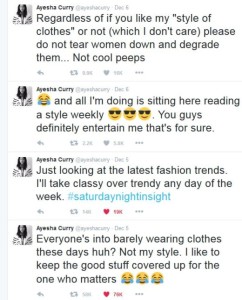 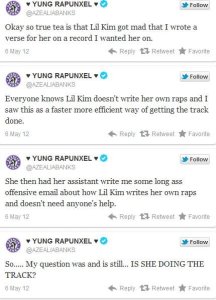 Her latest cry for attention was geared at former One Direction band member Zayn Malik, when she accused him of copying her Yung Rapunxel video, sharing the below photo of some similarities on her Instagram. 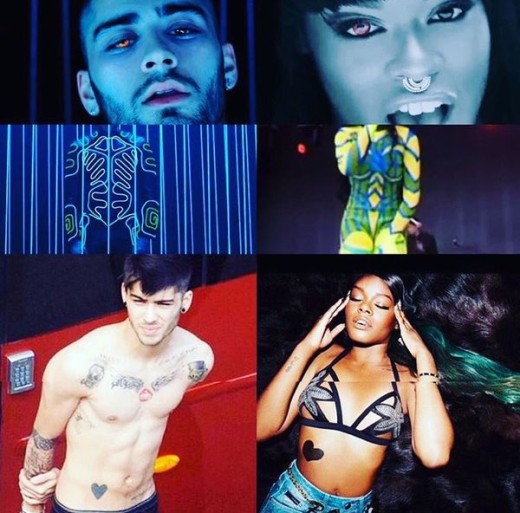 one tweet said “No Lies, i see you reaching…, but i don’t care followed by “My @’s too good for you” and then it began! The rapper went HAM on twitter with a plethora racial slurs and homophobic comments about the former boy band member. 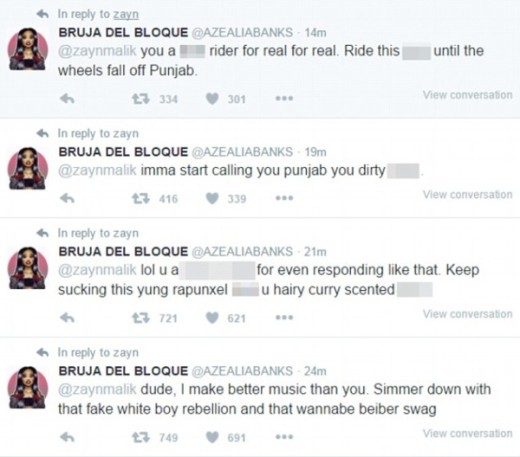 After her half an hour long rant of spewed hate 14 year old Disney star Skai Jackson chimed in saying that Azealia needed to take a chill pill. We all agreed with her, but not Azealia who just seemed to become further enraged by the teens comments and she started attacking her! Let me say that again, Azealia verbally abused and attacked a 14 year old for telling her to be nice!  Do you see the pattern here! She is every bit her mother’s daughter! 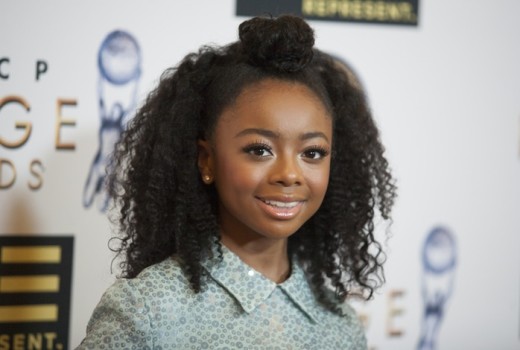 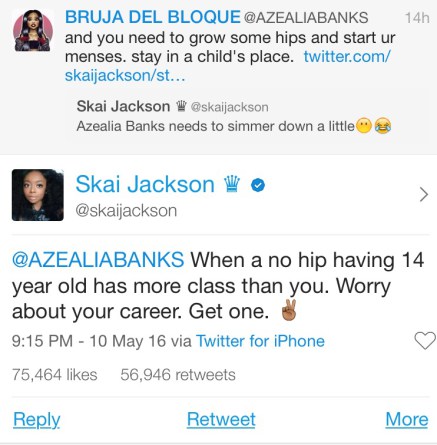 Whats very apparent here is that “Miss Banks” is emotionally disturbed, she is a walking time bomb and she needs to go and speak to someone about her mommy issues, because her constant verbal attacks on persons  is unflattering and uncalled for!