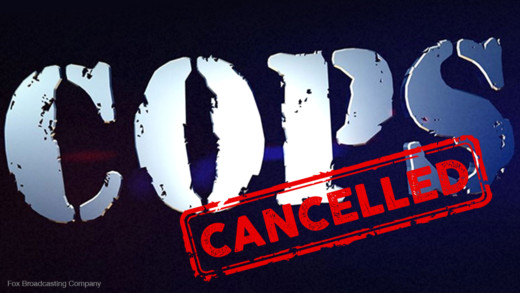 It’s been 30 years and the show that we watch document the life of cops all over America is gone. The Paramount network has decided to cancel the 33rd season due to the widespread protest against racism and police brutality sparked by George Floyd’s death.

Color Of Change and our members pull up, things change! This is what happens after years of work to get shows like #Cops DROPPED for good, a meeting with @paramountnetwork to tell them our demands and a moment in time where folks are standing with us to say “Stop Normalizing Injustice!” Because we see what happens when police are glamorized. Crime shows like Cops influence the way the public thinks about criminal justice, encourages people to reject overdue reform and support the worst behavior of police. Enough!