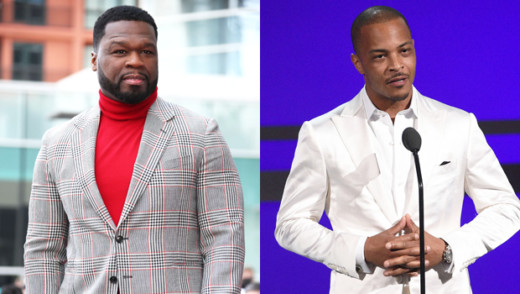 Tip say  it’s not 50 who he has a problem with its his catalog bring it on.

What’s up 50 , put your catalog up!!!! South is where it is. The south is running it now. This would be the best verzus match period.