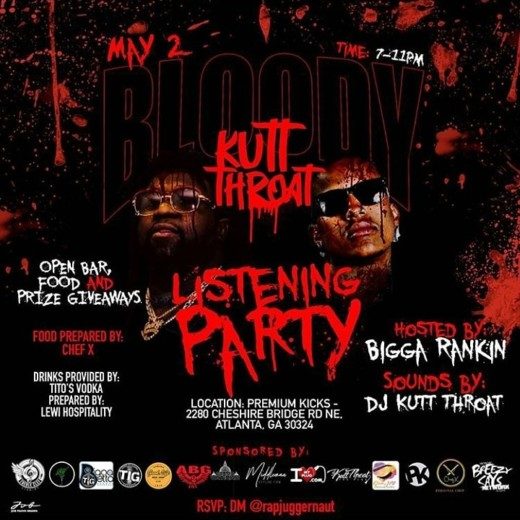 Bloody Jay of TIG Records and DJ Kutt Throat are throwing a listening party Thursday May 2nd at Premium Kicks. This event will take place from 7-11 pm. 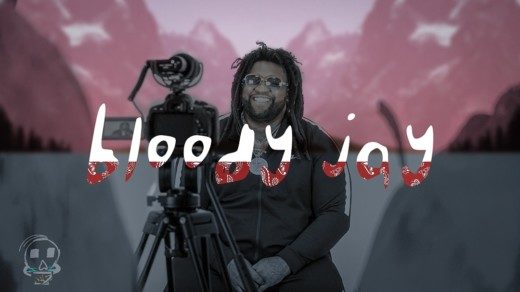 The listening party will have a open bar with drinks provided by Tito’s Vodka. The party will be hosted by the popular Bigga Rankin. Bigga Rankin has hosted many mixtapes and tracks for popular artist including YFN Lucci, Iceberg, and more.Sounds will be controlled by DJ Kutt Throat.

As far as recent work Bloody Jay has dropped a new banger with Lil Boosie and YFN Lucci. 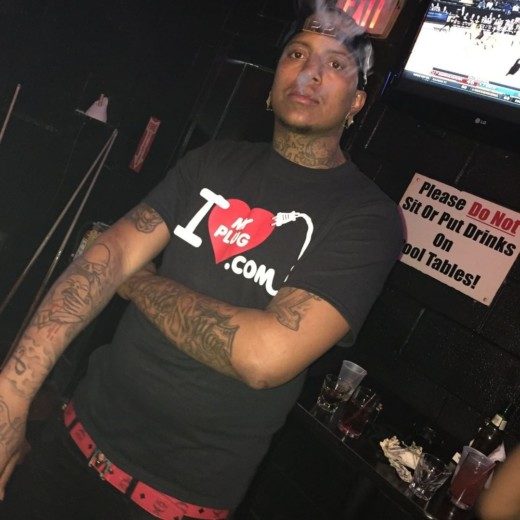 A native of Southwest Atlanta, DJ Kutt Throat aka “The Plug” has become one of the premier hip hop DJs in the country with recognition.

The sponsor list includes ILoveMyPlug.com, TIG Records, and many more. If you would like to RSVP DM@rapjuggernaut