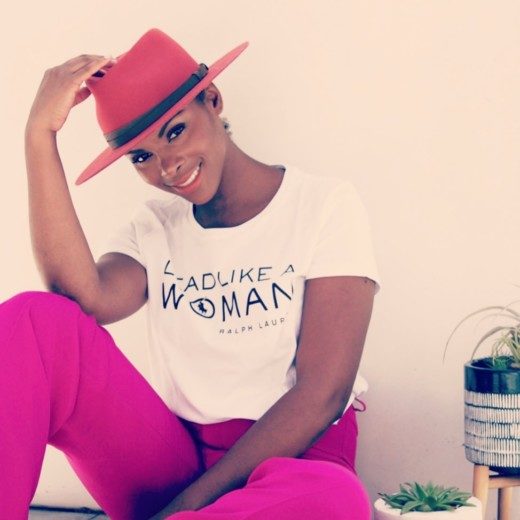 Tika Sumpter and Michael Ealy with be starring in  new shows from ABC. 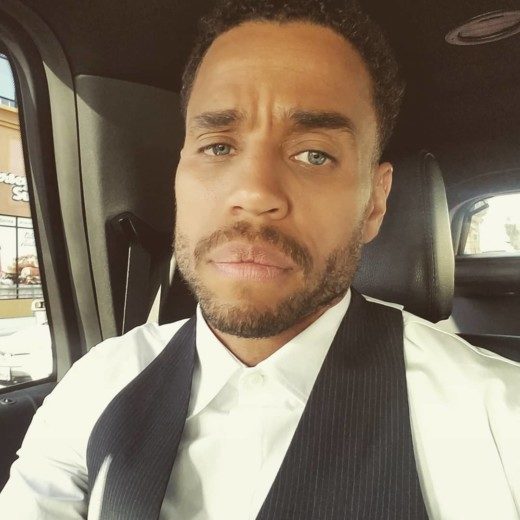 Michael Brown, professionally known as Michael Ealy, is an American actor. He is known for his roles in Barbershop, 2 Fast 2 Furious, Takers, Think Like a Man, About Last Night, Think Like a Man Too, The Perfect Guy, and The Intruder.

Michael Ealy has been working hard lately, he recently released a new movie called Intruders as now he will be on show called “Stumpdown.” The YBF reports: Ealy has been cast as Detective Miles Hoffman, a detective with the Portland Police Department. He’s looking for escaped convict Samuel Kane, who’s probably going to pay a visit to Grey McConnell any day now. 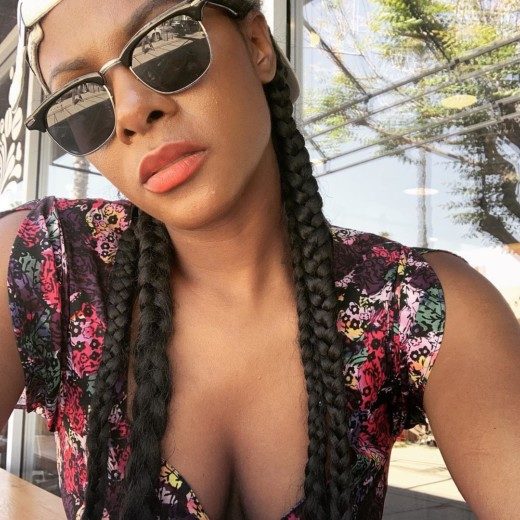 Tika Sumpter is an American actress, producer, television host, and model. Sumpter began her career as host of The N reality series, Best Friend’s Date, and in 2005 landed the role of Layla Williamson in the ABC daytime soap opera, One Life to Live where she starred regularly through 2010.

The YBF reports both Tika and Ealy have new shows coming on ABC/Freeform. Tika landed the role of a young version of “black-ish” character Rainbow Johnson’s mom in the upcoming spin-off “Mixed-ish.” There has been controversy about her being casted for the role since Rainbow’s mom is several shades lighter, but the show will go on..