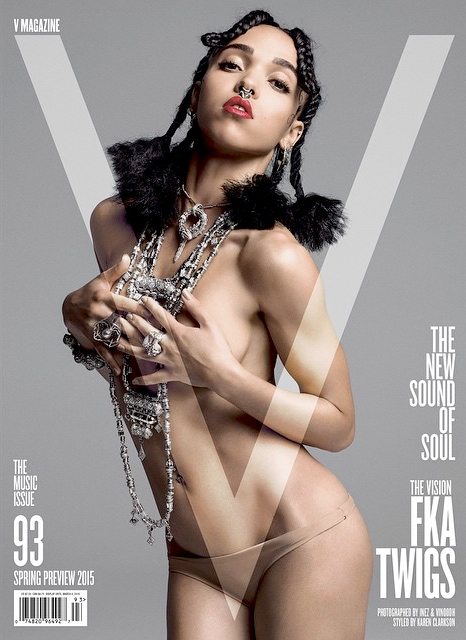 So FKA Twig and Tinashe come off with the tops for V magazines “The New Sound Of Soul” Covers and to make it even more awesome Tinashe is interviewed by Patti Labelle. 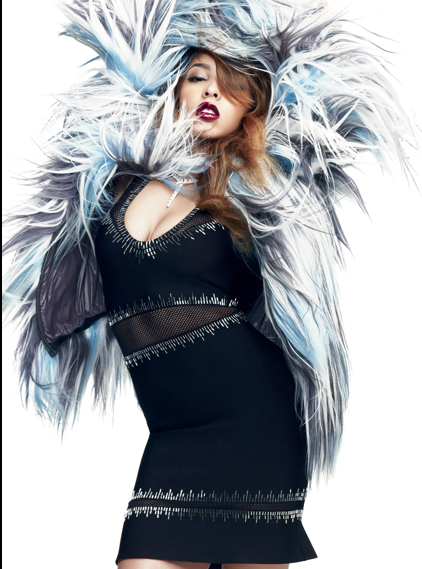 Tinashe talks with Labelle about the comparisons to other artist and had this to say.

“Comparisons to other artists can be frustrating, because not only does it put you in a box, but it hinders the listeners’ own creativity. Of course there are always similarities between artists like myself and Jhené Aiko, but that doesn’t mean we’re the same because we exist in a similar genre. If everybody’s making quality shit, then there’s room for everybody.”

On controlling her image:

“The difference with me, too, is my attitude. I don’t feel like I take everything so seriously. I take my craft seriously, of course, but I don’t feel the need to always play a certain character or a certain part or persona,” she says. “I’m not going to cut something out of my life because it’s not ‘my image.’ I want to be open enough that if I love something I can do it and it will add to myself as an entertainer. If I’m into something that doesn’t fit the label’s idea of me, then fuck it. Some artists get so restricted by their own doing.” 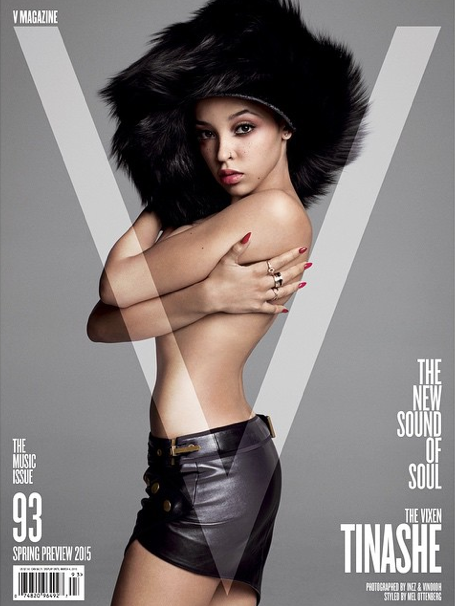 Check Out V Magazine for the full interview. 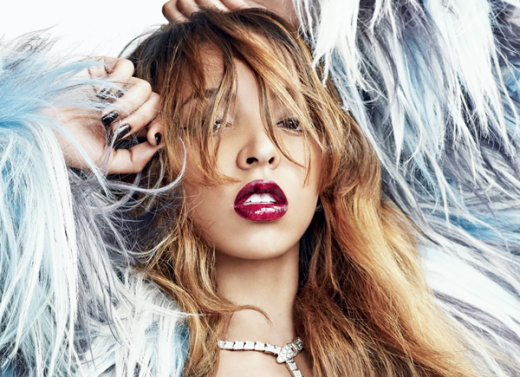