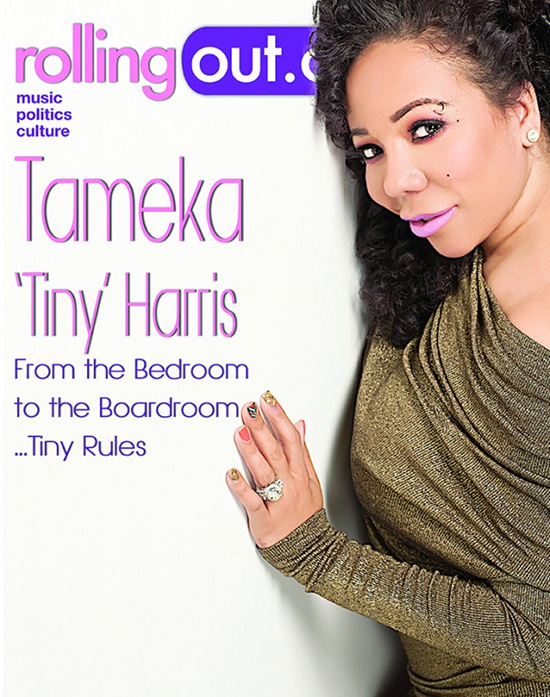 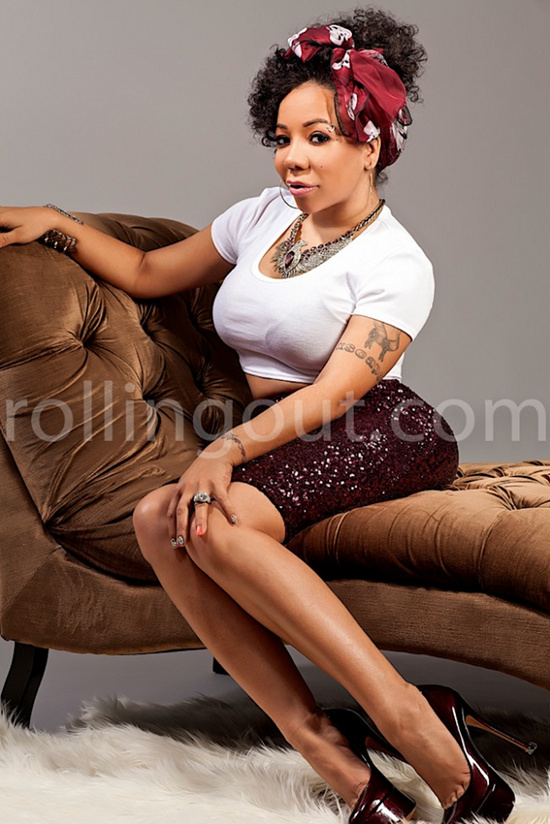 With about 50 percent of marriages these days ending in divorce Tiny isn’t trying to be a statistic and tells Rolling Out Magazine how she keeps her man happy and her couple away from the lawyers office.

She speaks about how her relationship changed from being a girlfriend to being a wife:

A lot of people say that things change â€” and maybe my husband might say something different â€” but I donâ€™t really see much of a change. I just feel like Iâ€™ve been doing some of the same things as a married woman, that I was doing years before â€¦ so itâ€™s kind of like continuing on with the papers now. Honestly, Iâ€™m just enjoying it. Iâ€™m enjoying being called a wife, because itâ€™s different than just being in a relationship â€¦ it feels a little better now. 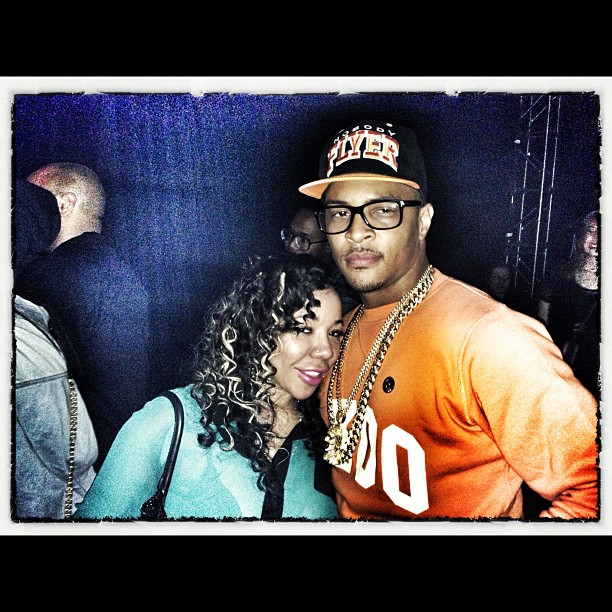 She also touches on how she keeps her man happy in the bedroom, under, around, and on top of the sheets.

It looks like T.I. got himself Â a perfect combination on the streets and in the sheets and should be enjoying every second of it.