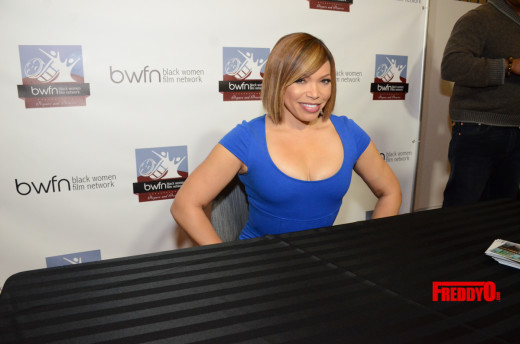 “We are excited about this year’s Untold Stories honorees and look forward to being inspired by these amazing individuals,” said BWFN Board Chair Donald Woodard. “The Untold Stories Luncheon is just one of the many opportunities at the Black Women Film Summit that allows aspiring professionals to connect with seasoned artists and insiders. Our program is designed to further the mission of increasing the number of women of color in the film and television industries.”
Scholarships for students entering film and television will also be awarded during the luncheon.
During her time spent in Atl, Tisha stopped by hot 107.9 to chop it up with Reec about her new music etc… Listen here

About Black Women Film Network
Established in 1997, the Black Women Film Network (BWFN) was founded to prepare black women to enter the film and television industries. The organization seeks to preserve the voice of these women through film and educational programs that empower and inform. A 501(c)3 non-profit, BWFN provides student scholarships, hosts screenings and workshops, and honors individuals who have excelled in this difficult industry.

Check out highlights from her 4-day extravaganza below. 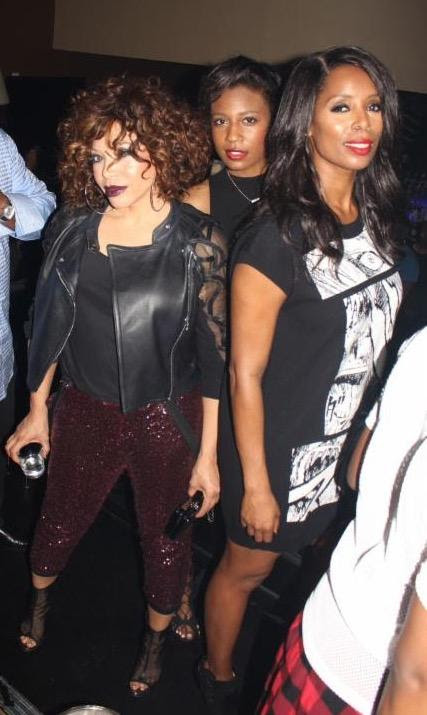 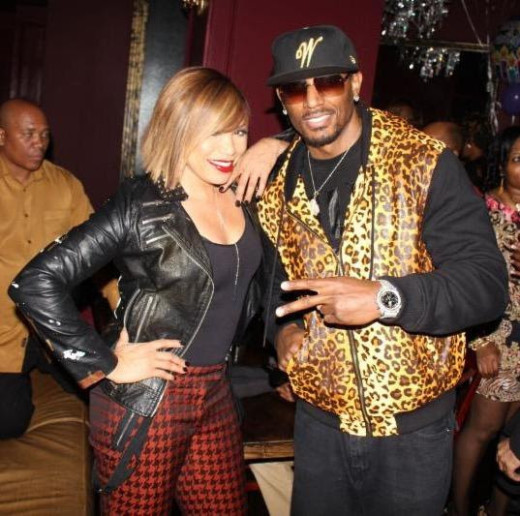 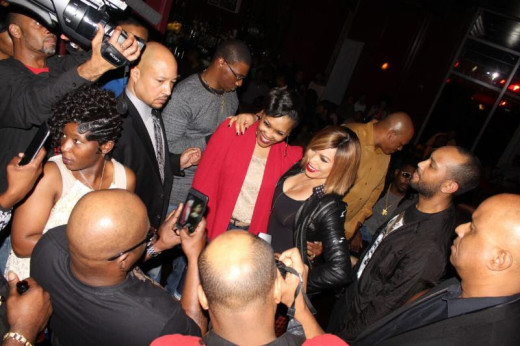 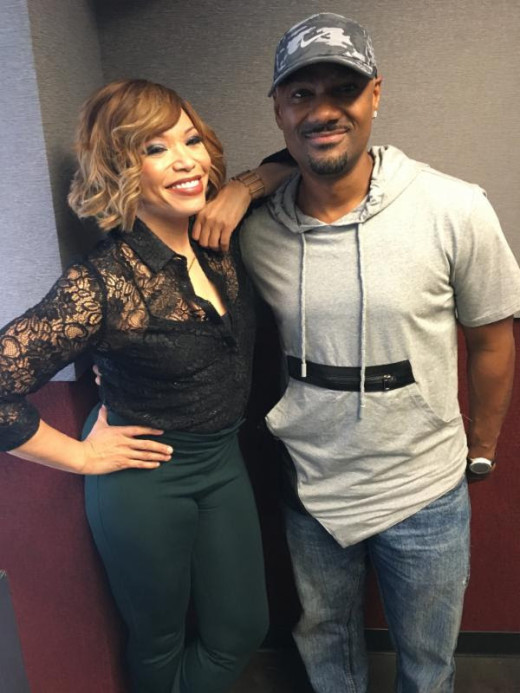 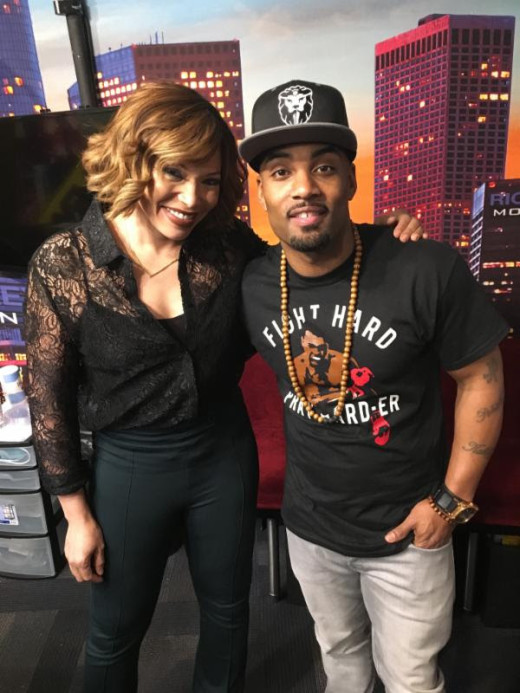 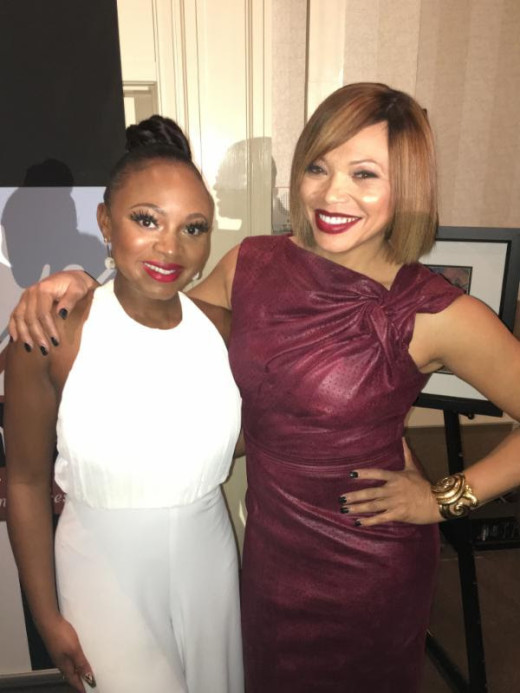 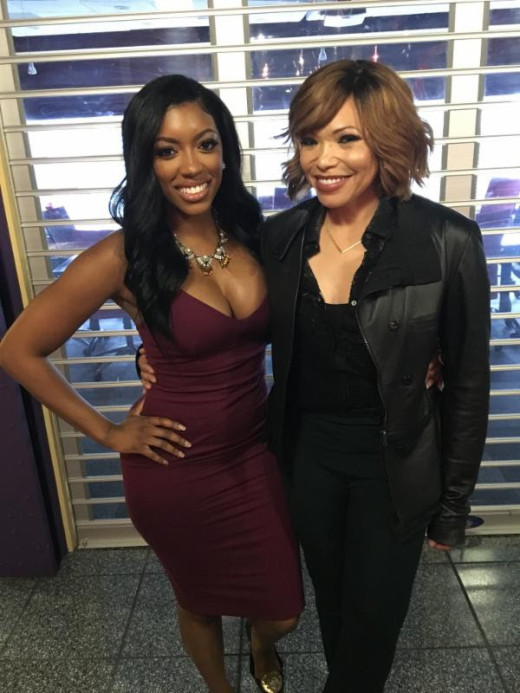 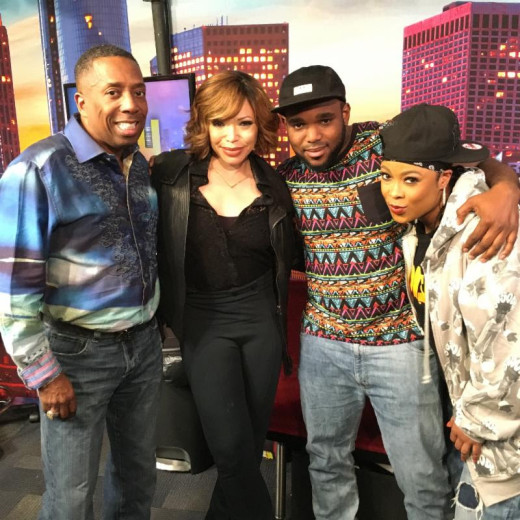 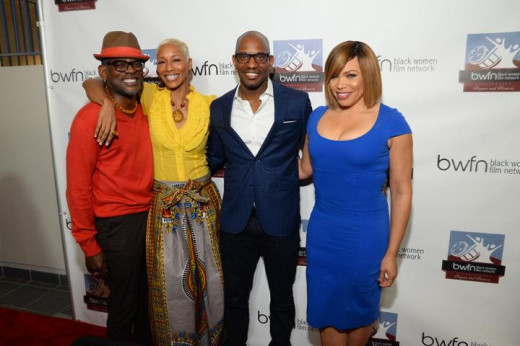 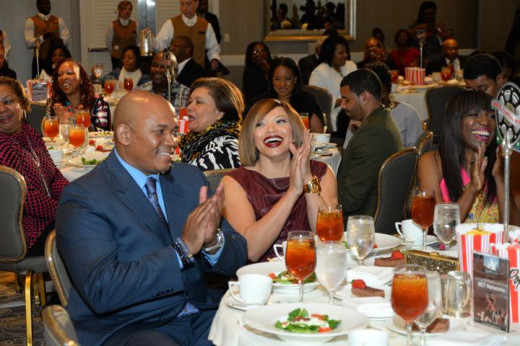 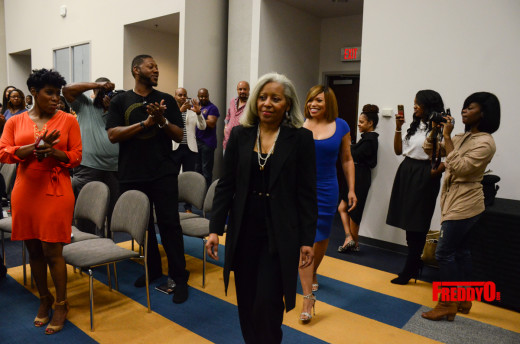 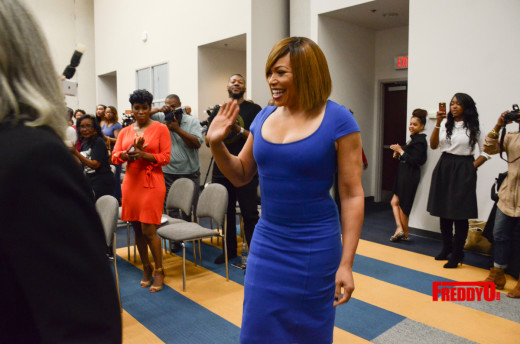 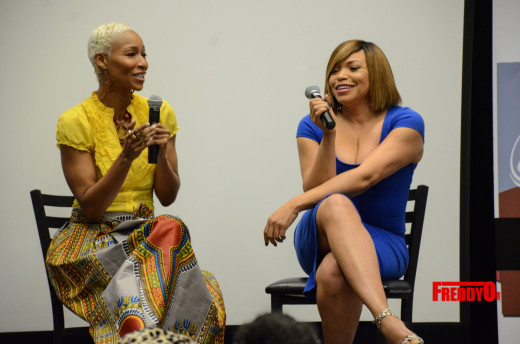 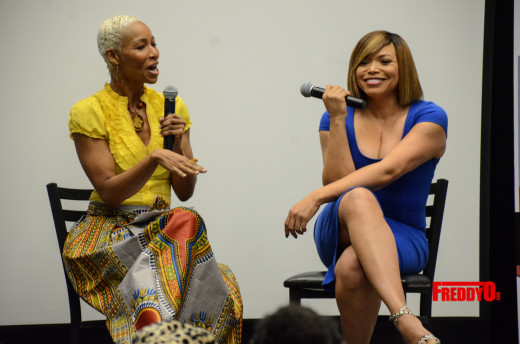 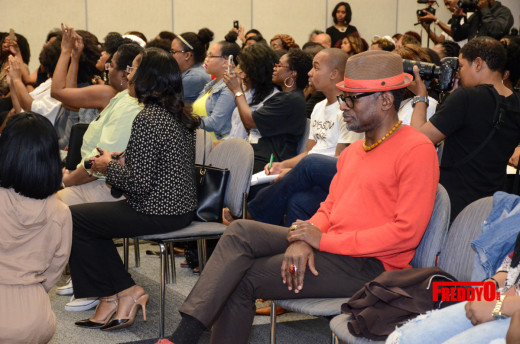 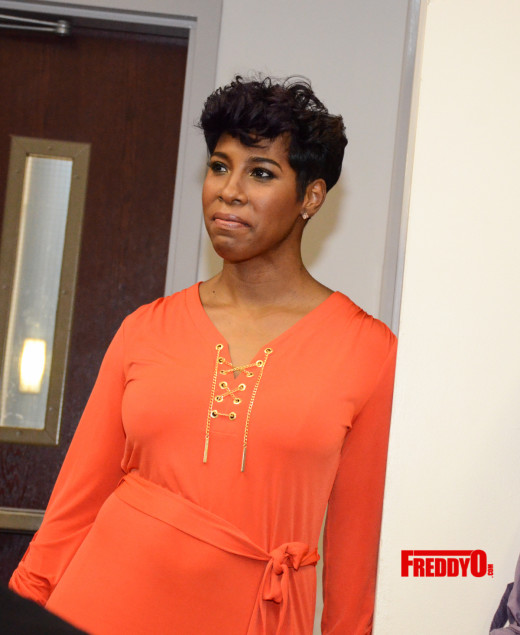 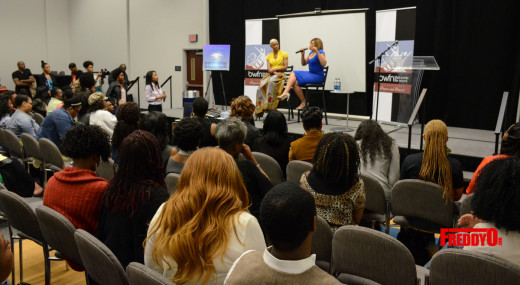 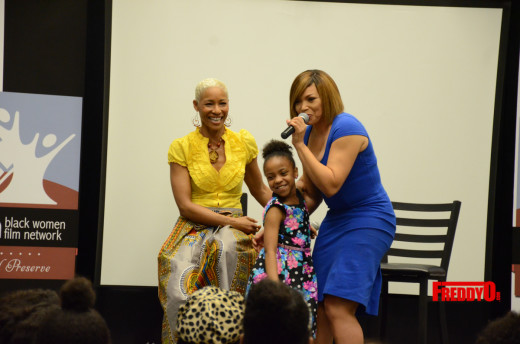 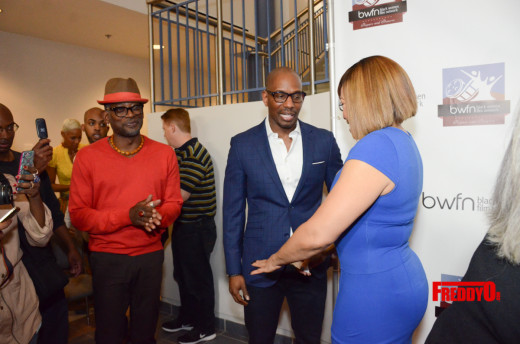 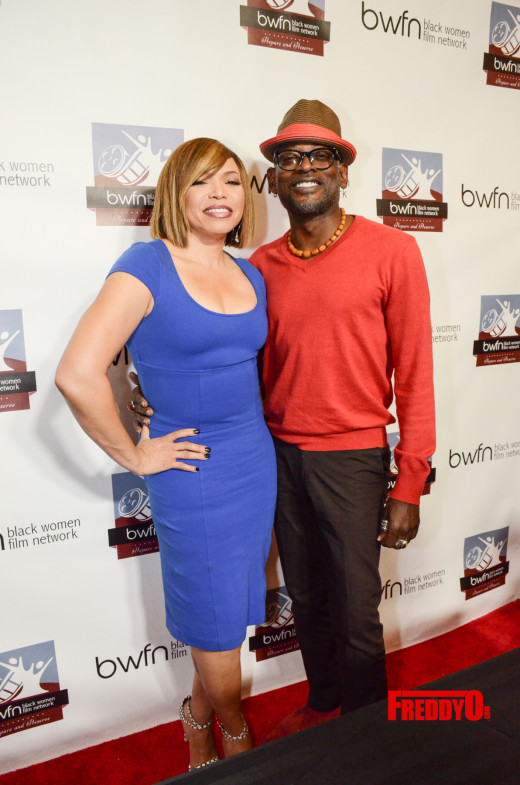