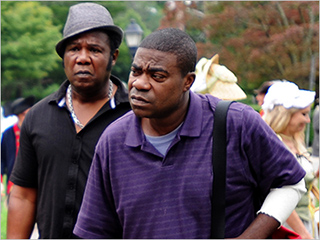 For those’s who thought flu season was over think again. TV star Tracy Morgan is reportedly recovering from serious flu-like symptoms that sent the comedic-actor to a hospital in Denver over the weekend.

NewsPeopleNeed report Morgan was treated for several hours Saturday for dehydration before he was released from the Colorado facility.

The setback forced the “30 Rock” star to cancel his comedy show in Denver that night.

On Sunday, he was spotted at Denver International Airport using a wheelchair to get around the airport before catching his flight back to New York City. 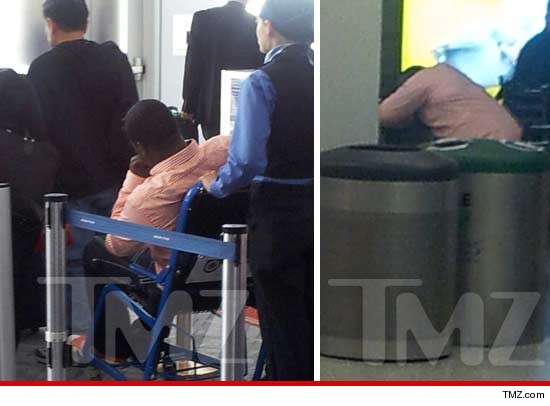 Morgan was hospitalized at the Sundance Film Festival earlier this year after collapsing at the event. He later blamed the high altitude in Utah for his health scare.