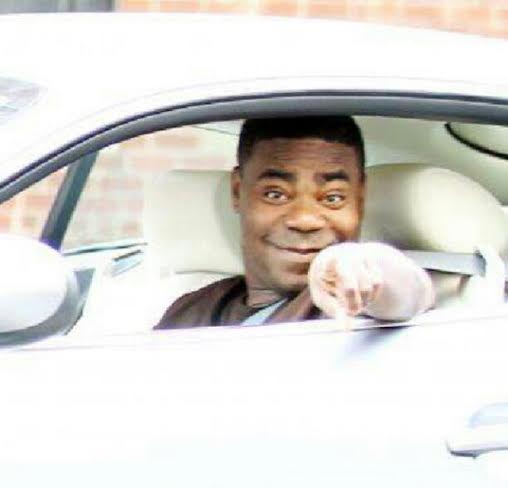 The big homie Tracy Morgan was in a terrible 6-car accident early this morning and now he is in the hospital clinging to life. 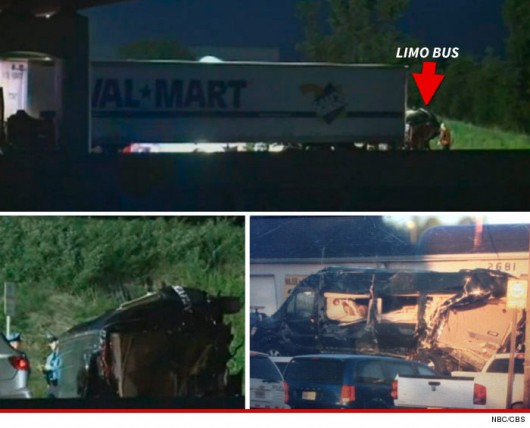 Tracy Morgan was in a terrible 6-vehicle accident early Saturday morning in New Jersey and is now fighting for his life.

Tracy Morgan was riding in a limo bus on the NJ Turnpike after a concert … when it was rear-ended by a tractor-trailer — at least that’s the way it now appears.  Tracy’s limo overturned in the wreck.

One person in the limo was killed, and three others are in critical condition, including the big homie who is a former star of “SNL” and “30 Rock.”

Police say 2 tractor-trailers, 2 cars, an SUV and the limo bus were involved in the chain collision — and, at this point, they do not believe alcohol was a factor in the crash.

Tracy had a standup gig Friday night in Delaware and was on his way home when the accident happened.

Let’s keep the big homies in our thoughts and prayers.